After a long period of uninterrupted symphonic activity which goes back to 1845, the current Orquesta Filarmónica de Gran Canaria (OFGC) emerges as such, under the public foundation of the same name created by the Cabildo de Gran Canaria in 1980. Since then, it has been developing a continued and established activity, with a clear increase of its symphonic and operatic offer and a significant increase of its level of artistic prestige in the Spanish musical scenario.

The 2018-2019 season of the Orquesta Filarmónica de Gran Canaria, the first to be entirely designed by its principal conductor and artistic director, Karel Mark Chichon, offers the public and Canary Islands the opportunity of enjoying of a top level programme including 50% of first performances in the season.

The Orchestra will offer nineteen subscription concerts with Karel Mark Chichon opening the season with the great Symphony No.2 ‘Resurrection’ by Mahler and facing a total of six subscription programmes.

The main guest conductor of the OFGC will be the German Günther Herbig, who will conduct three programmes. Besides, Leonardo García Alarcón, Guillermo García Calvo, Domingo Hindoyan, Dimitry Liss, Gordan Nikolic and Michael Sanderling will perform for the first time with the OFGC and Gérard Korsten, Clemens Schuldt and Reinhard Goebel will return.

The cast of great international soloists will include Cañizares, Ingrid Fliter, Pacho Flores, Ève-Maud Hubeaux, Felix Klieser, Sergej Krylov and Albrecht Mayer, besides the Canary Island musicians Iván Martín and Elisandra Melián, and the soloists of the OFGC Radovan Cavallin, Sergey Mikhaylov, Salvador Mir, John Potts and José Zarzo. The great mezzo-soprano Elina Garanca will perform for the first time in a lyrical programme, and with her, the OFGC will record an album for the Deutsche Grammophon label.

The Orchestra is committed with contemporary creation and includes in its programme the release Spectral Fractalis by Gustavo Díaz-Jerez, the winning composition of the Concurso de Composición Musical Martín Chirino promoted by the Foundation of the artist from Canary Islands. The Orchestra will also offer the world premiere of the arrangement for marimba from the Concerto for piano by Rodrigo, with Conrado Moya as soloist.

The British maestro Karel Mark Chichon continues thrilling the public all over the world with his mood, passion and musicality. In recognition for his services to music, Queen Elisabeth II of England appointed him as Officer of the Most Excellent Order of the British Empire (OBE) in June 2012. In 2016 he was elected member of the Royal Academy of Music as a recognition of his work in the career.

Born in London in 1971, Chichon comes from Gibraltar. He studied in the Royal Academy of Music of the British capital and was assistant conductor of Giuseppe Sinopoli and Valery Gergiev.

In May 2017 he was appointed as artistic director and principal conductor of the Orquesta Filarmónica de Gran Canaria, a post which has been renewed until 2023.

From 2011 to 2017 he was the principal conductor of the Deutsche Radio Philharmonie Saarbrücken Kaiserslautern, where he was acclaimed for his deep performances of a broad repertoire and his novel work with the orchestra. 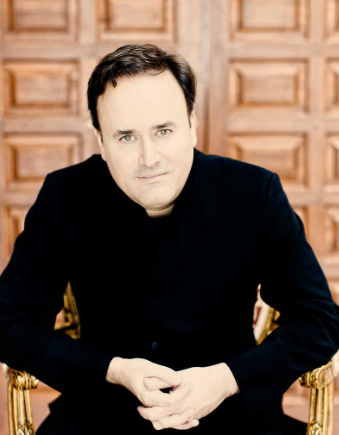 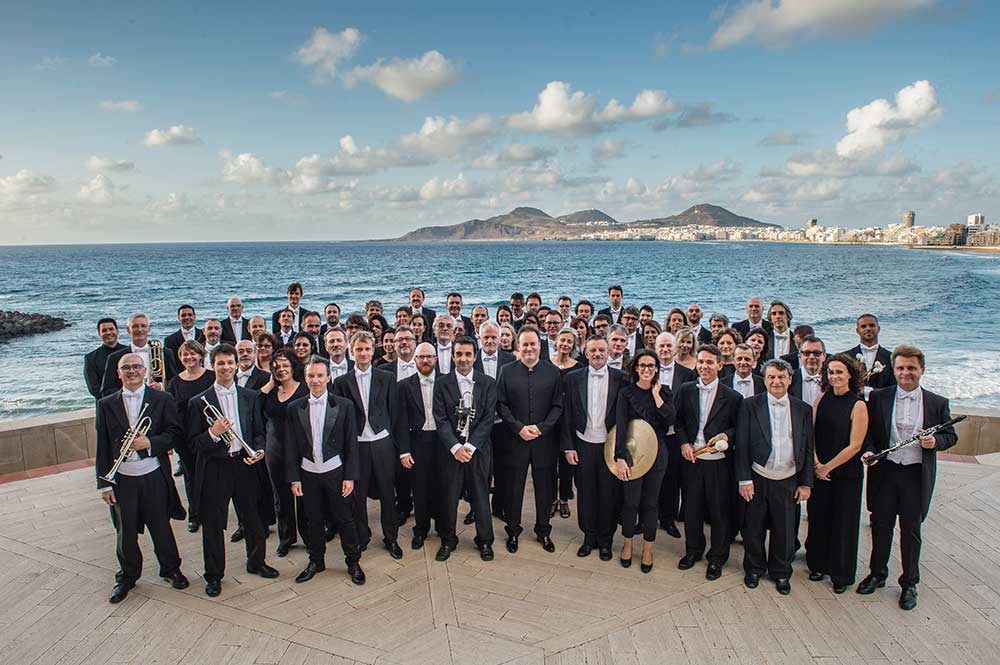 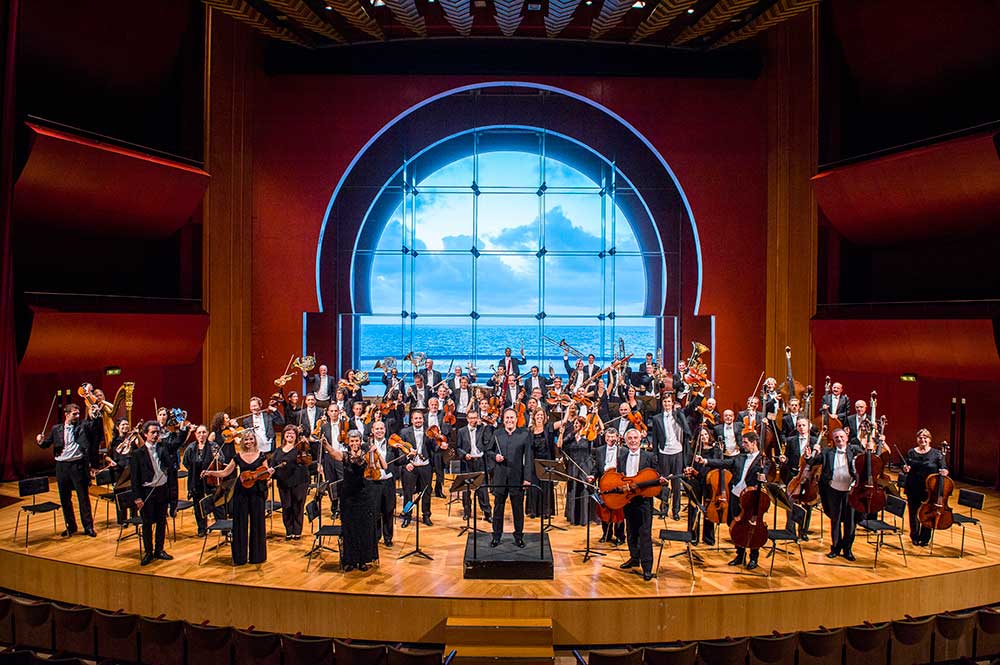 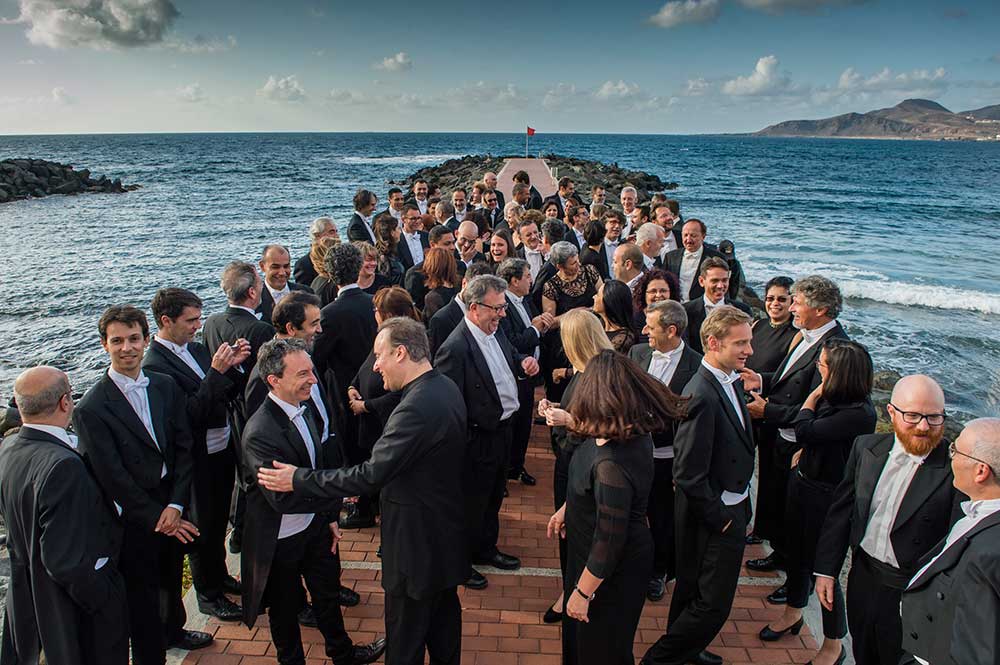