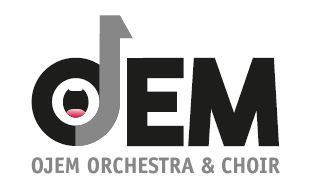 Unique for its heterogeneity, diversity, mixture of origins and training, where professional musicians and amateur choir members fit, this musical project was born in 2005 as a chamber group of eight musicians in the French Lyceum of Madrid, under the baton of its conductor, Adriana Tanus. With the passing of time, this initial chamber group became in 2013, the Orquesta y Coro Juvenil Europea de Madrid (OJEM), opening its doors to musicians and singers of all origins.

Students of all these international centres and Madrid schools, conservatories, professionals, amateurs, parents, children, all of them shaping a solid and truly European musical project that currently integrates more than 90 musicians and almost 80 choir members and with the same passion it performed the commemorative concert for the 30th anniversary of the admission of Spain in the European Union in the Royal Palace, and the fund raising concert to gather a ton of food in the Teatro Pilar Bardem de Rivas Vaciamadrid.

The spirit of the OJEM is based on respect and integration of different ages, genres, levels, origins and occupations to obtain a harmonious team both in human and musical aspects and which achieves performances of a great quality, close to challenge.

In all programmes, the young people nourish themselves with an exchange of experiences sharing rehearsals and stages with professional musicians. The Orchestra promotes training of its members through orchestral meetings, master classes with hallowed professionals of recognised prestige, musical improvement scholarships and exchanges with other musical groups abroad. Hence, the Orchestra also became a promotion project of young talents.

The 2017-2018 season was characterised by the success of thematic performances: Playing Bach, a monograph dedicated to the Bach family; OJEM Paradiso, a repertoire that mixed the great names of cinema music with some less known to the public like Schnittke; after them, Opera per tutti came, with an emotional run of pieces from Purcell to Puccini and La música que te ha dado la vida, a trip in musical time since Gershwin to Queen, all of them in the Auditorio Nacional de Música, with a significant public success. Next season will bring its annual meetings with its public and a repertoire which will gain emotions, complexity and challenges.

Musician, violoncellist and graduated in Orchestral Conducting by the Associated Board of the Royal School of Music. Music teacher of the French Lyceum, she has been distinguished by the European Commission and designated “Chevalier de l’Ordre des Palmes Académiques” in 2016. However, Adriana is much more than the conductor of the Orchestra and Choir, she is an example of integration, respect for differences, attention to detail and passion in each beat. Teacher and pedagogue, her passion for teaching is shown not only by the academic projects in which she participates, but also in each rehearsal, convinced that music is the path to achieve unity by combining differences.

A presentation of the Orchestra and Choir, also of its conductor, cannot finish without an open invitation to all the readers and join the family, which, really is the OJEM. 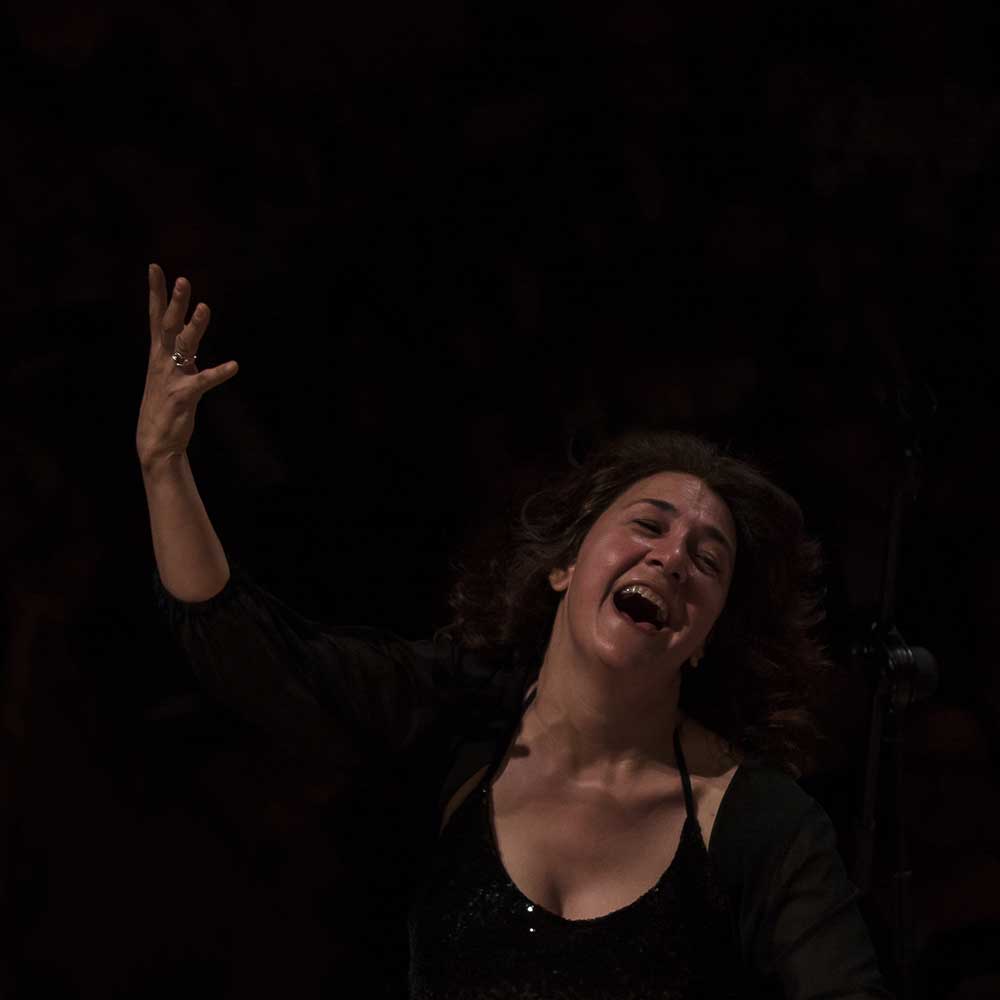 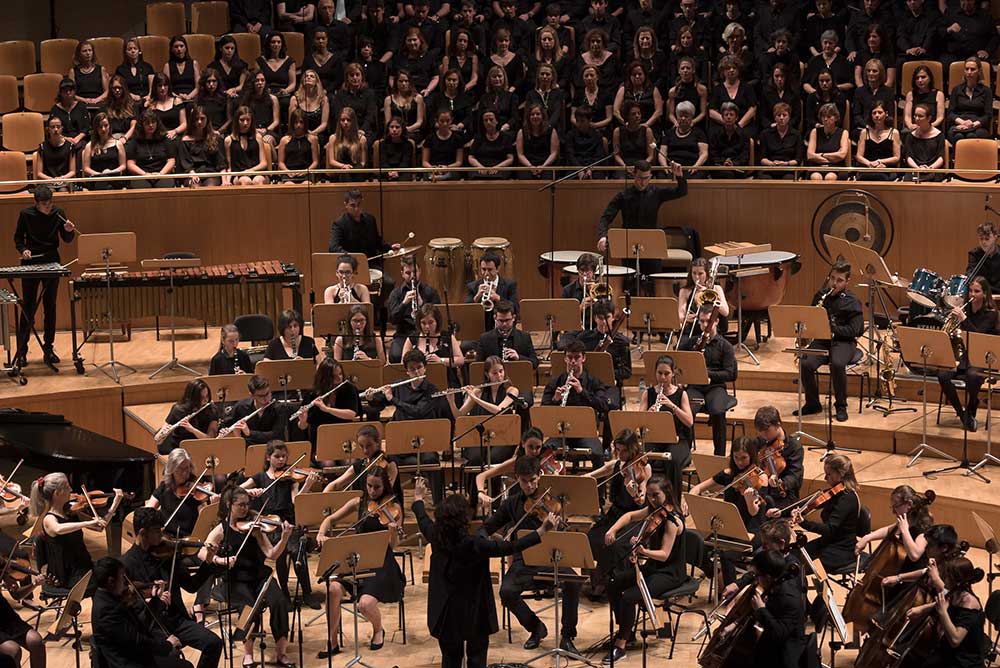 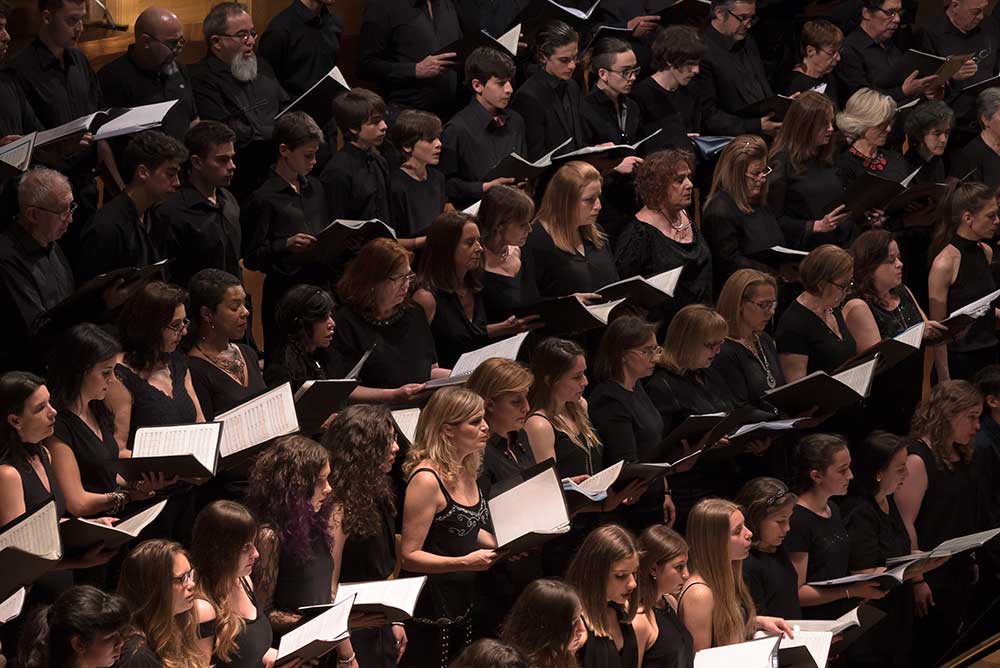 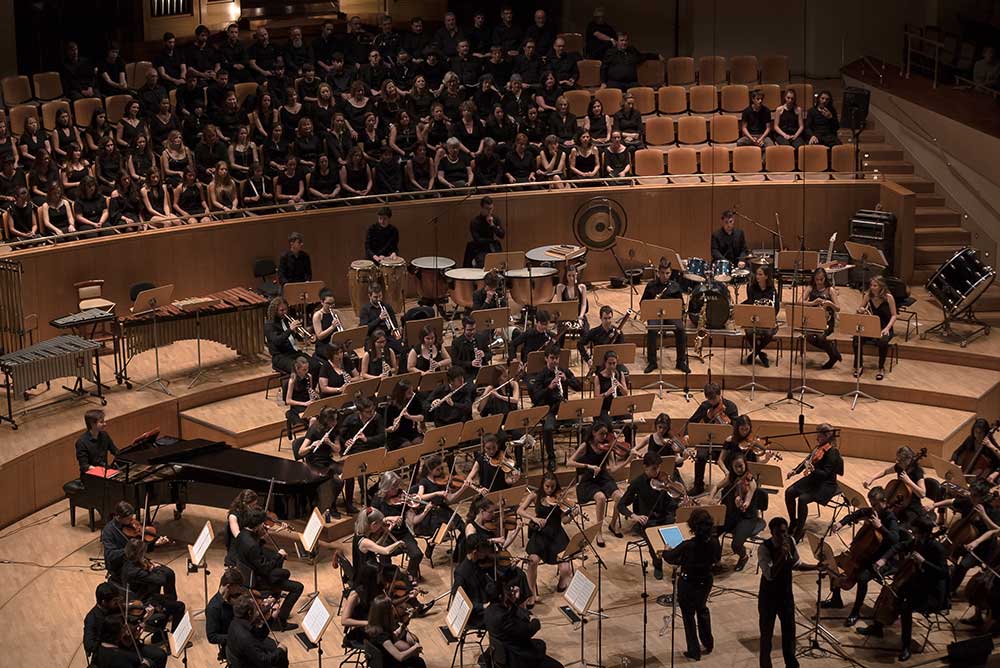 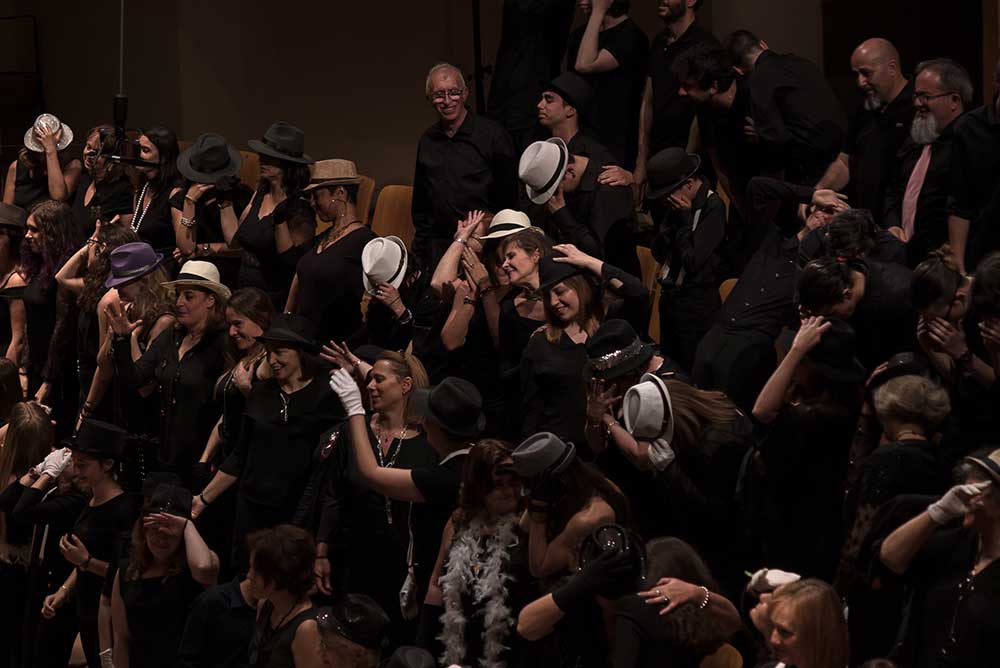