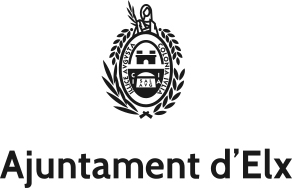 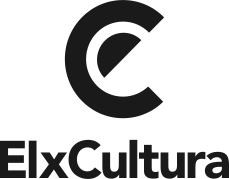 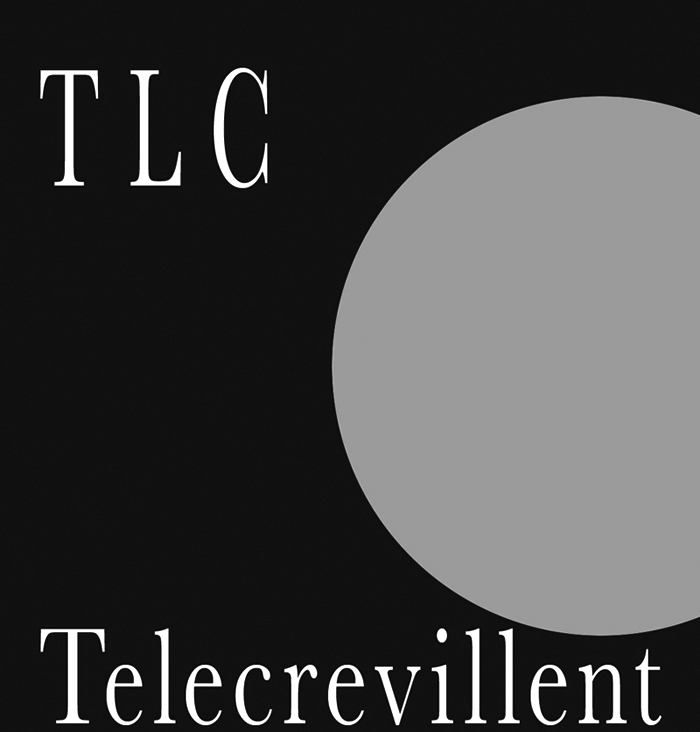 The Orquesta Sinfónica Ciudad de Elche was founded in 1988 by the conductor from Alcoy, Alfonso Saura. Since then, it develops an important musical and educational dissemination work throughout Levante thanks to its stable season of symphonic, chamber and educational concerts. All this intense artistic activity is mainly developed in its venue, the Gran Teatro de Elche.

The OSCE annually performs about twelve educational and disseminating concerts of music with the sponsorship, mainly, of the Education Department of Elche Town Hall. Since 2013, it continues with its dissemination enthusiasm and started a close relationship with the University Miguel Hernández de Elche, from whose conversations emerged initiatives like the Conciertos Informales (Informal Concerts), the concert Música y Ciencia (Music and Science) and the Project Joven Orquesta de la UMH, an orchestra of an educational nature, where the same teachers of the OSCE give classes to the young university students throughout the province of Alicante.

Without a shadow of doubt, one of the identity marks of this orchestra is its artistic versatility, capable of including, with excellent results, both public and critics, almost any style. An example of the latter are the different chamber ensembles the OSCE welcomes and which develops their activity in the season as the orchestra. Thanks to this versatility, the OSCE brand can tackle almost any type of repertoire including world premieres like Illici, by Jorge Gavaldá, Noche de lluvia, by Luis Suria, Concierto para flauta, percusión y cuerda by Eduardo Rincón and dedicated to the OSCE or Lvcis Lavs, by David Mora, written under commission on occasion of the20th anniversary since the foundation of the OSCE.

As a result of this work of dissemination and social work, the OSCE has arrived to all fields of the Alicante society. These efforts have been awarded with prizes like the Dàtil d’Or or the Medalla de plata del Bimil.lenari, in 2013.

After the 2018-2019 season, which celebrated the thirtieth anniversary of the OSCE, the 2019-2010 season will continue keeping the standard set high and will count with guest artists of international level. On October 19th, under the baton of its principal conductor, Mihnea Ignat, the OSCE will accompany in the first part the young and talented Ukraine violinist Eva Rabchevska (Awarded in the Queen Elizabeth Competition of Brussels) in the Violin concerto opus 77 in D major by Brahms. The second part will bring the revolutionary Heroic Symphony by Beethoven.

The traditional New Year’s Concert, to be held on January 1st in the Gran Teatro de Elche, will include a programme based on dances and rhapsodies. Entrusted with the musical conducting will, once again, be the principal conductor of the Orchestra. Two concerts will be performed on December 29th and 30th in the province of Alicante.

‘Música Diáfana’ is the name of the third subscription concert that will take place on February 15th and count with two star guests: the young Austrian conductor Felix Hornbachner and the Murcian harp player Sara Esturillo. The programme is based on works by Roussel, Handel, Debussy and Haydn.

On March 14th, the OSCE will welcome as guest soloist the clarinet player of the Orchestra, César Martín, who will perform the Clarinet Concerto by Mozart. Under the baton of Mihnea Ignat, the evening will close with Symphony No. 45 ‘Farewell’ by Haydn.

With the arrival of Easter, in April, the concert poster will include Symphony No. 49 ‘The Passion’ by Haydn and the Requiem by Faure under the baton of Mihnea Ignat. The cast of vocal soloists is a combination of current young talents and already hallowed artists who have performed in the most important theatres in the world. The performances will take place on April 4th and 5th in the Gran Teatro de Elche and the Auditorio de la Diputación de Alicante (ADDA), respectively.

To close the season, which carries the nickname ‘La Edad de la Madurez’ (The Age of Maturity), the OSCE has programmed under the baton of its principal conductor two well-known works: Concerto for violin and Cello opus 102 by Brahms, where the violinist Antonio Egea and the cello player David Apellániz will perform; and the Scotch Symphony by Mendelssohn. All the latter under the slogan ‘Have you liked Brahms?’ in a concert which will close the season on May 16th. 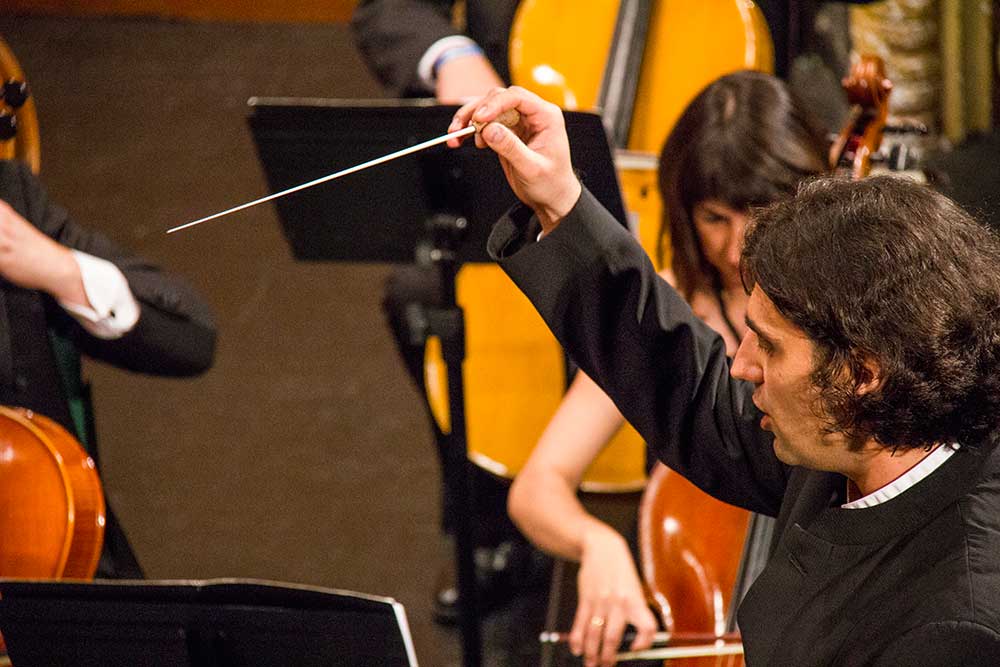 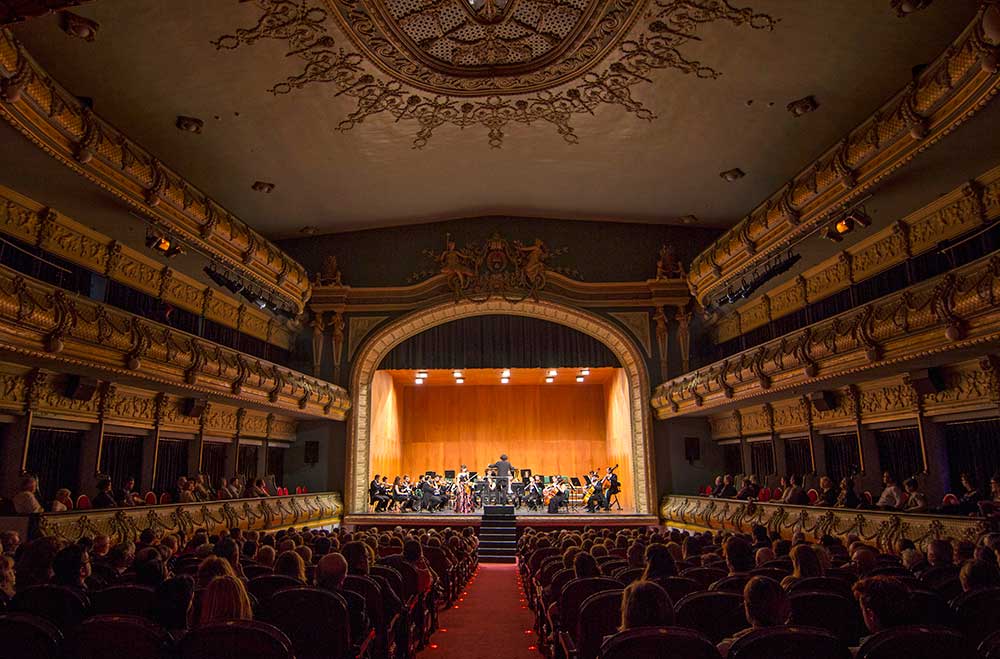