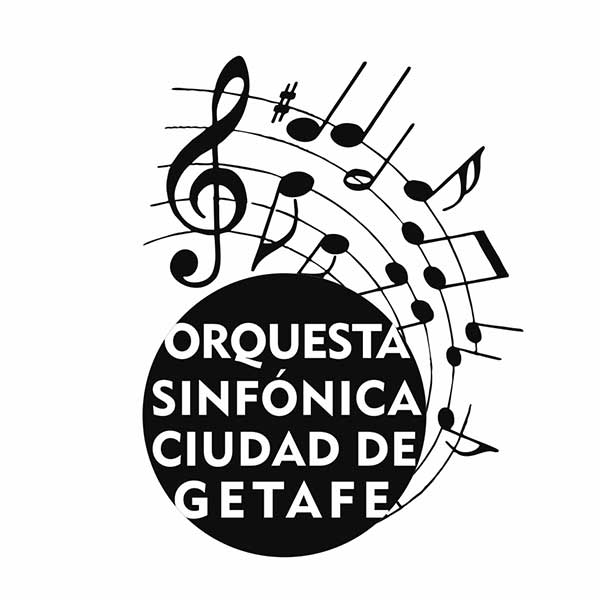 In its fifth year of track record, the Orquesta Sinfónica Ciudad de Getafe is consolidated as one of the most solid projects for the dissemination of classical music in the metropolitan area of the capital. The Orchestra was created at the end of 2013 with the clear purpose of filling a musical space which had always been empty in the municipality that gives its name: orchestral symphonic music. The initiative of some young musicians from Getafe materialised in the creation, in December 2013 of a symphonic project of a professional nature capable of tackling all types of repertoire.

In its first concert, it counted with the collaboration of two great international singers: the tenor Enrique Ferrer and the soprano Belén López. They established the basis of Galas Líricas, which in their editions of 2014, 2016 and 2018 have included the collaboration of singers like Alberto Arrabal (baritone), Saioa Hernández (soprano), Anna Moroz (mezzosoprano), Julio Morales (tenor), Francesco Pío Galasso (tenor) or César San Martín (baritone), among others.

In January 2014, it performed its presentation concert, with Beethoven’s Symphony No.5, the ‘Suite no. 1’ of Carmen and a selection of Hungarian Dances by Brahms in the programme.

Today, the Orchestra counts with a stable staff of 50 professors that have made it possible in a short time of activity to have been able to perform multiple programmes: Symphony no. 5 by P. I. Tchaikovsky, symphonies 5, 6 and 7 by L. van Beethoven, Symphony no. 8 ‘Unfinished’ by F. Schubert, the Spanish Capriccio by N. Rimski-Korsakov, Love Witch by M. de Falla, Suite no. 2 for orchestra by J. S. Bach, to mention but a few.

Another concert that has taken shape as a recent tradition is the New Year’s concert From Vienna to Getafe. In its four editions, the orchestra approaches the famous waltzes and polkas of the Strauss family in the purest Viennese style, alternating it with great works of the repertoire like the suite of the ballet The Nutcracker, Ravel’s Bolero or the ‘Overture’ of Romeo and Juliet by Tchaikovsky. 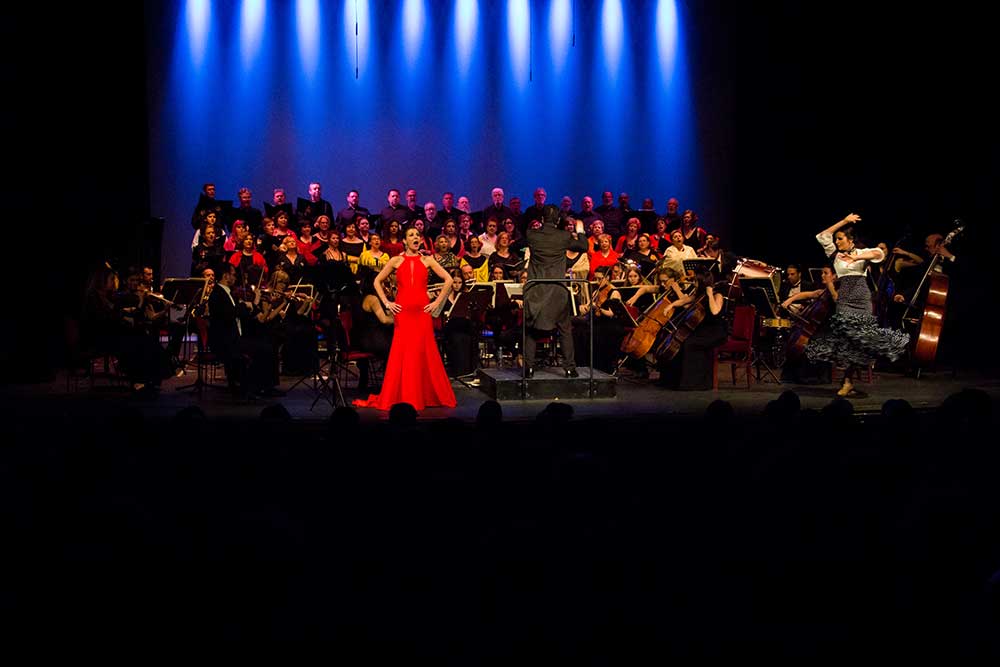 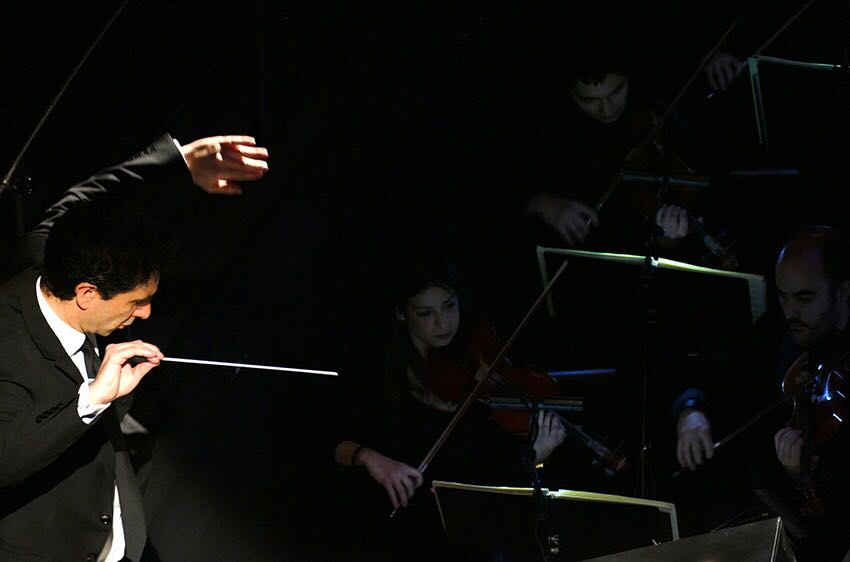 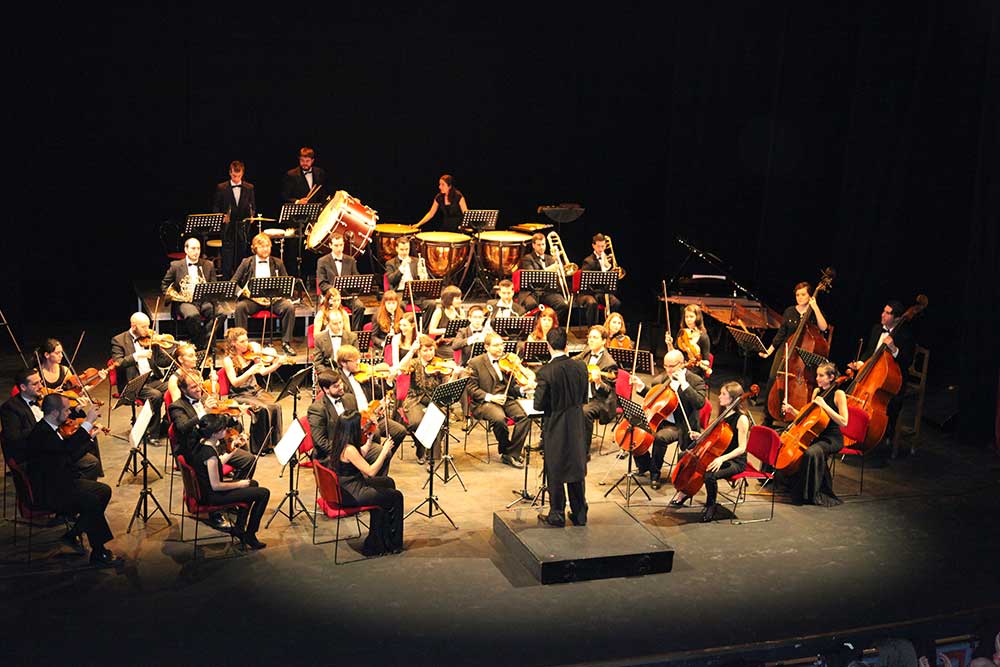