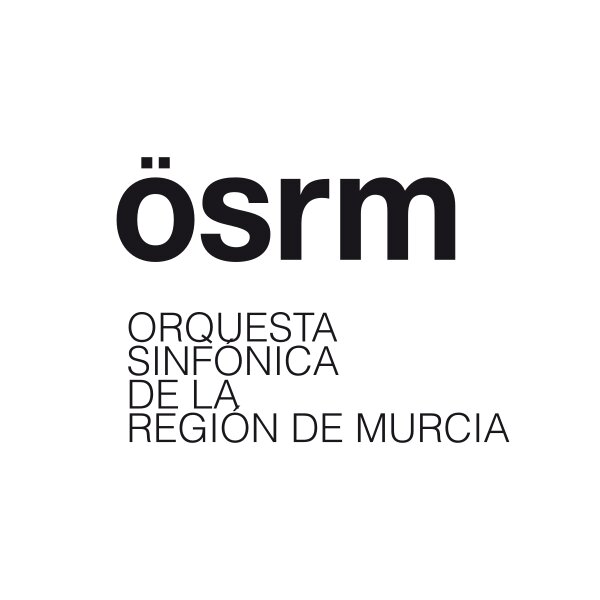 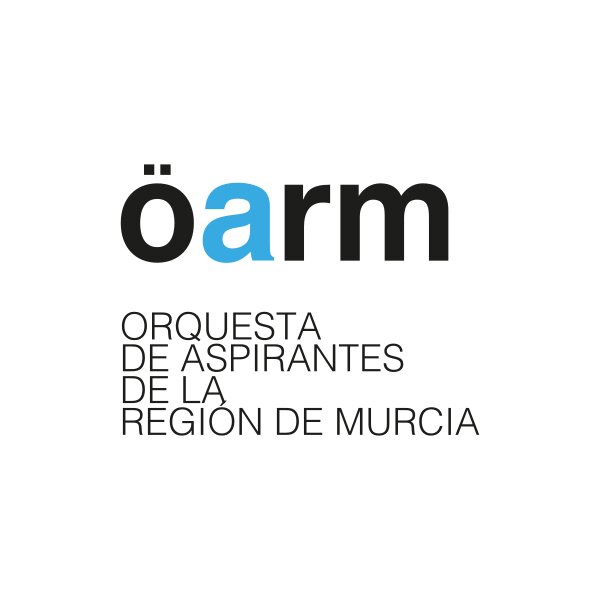 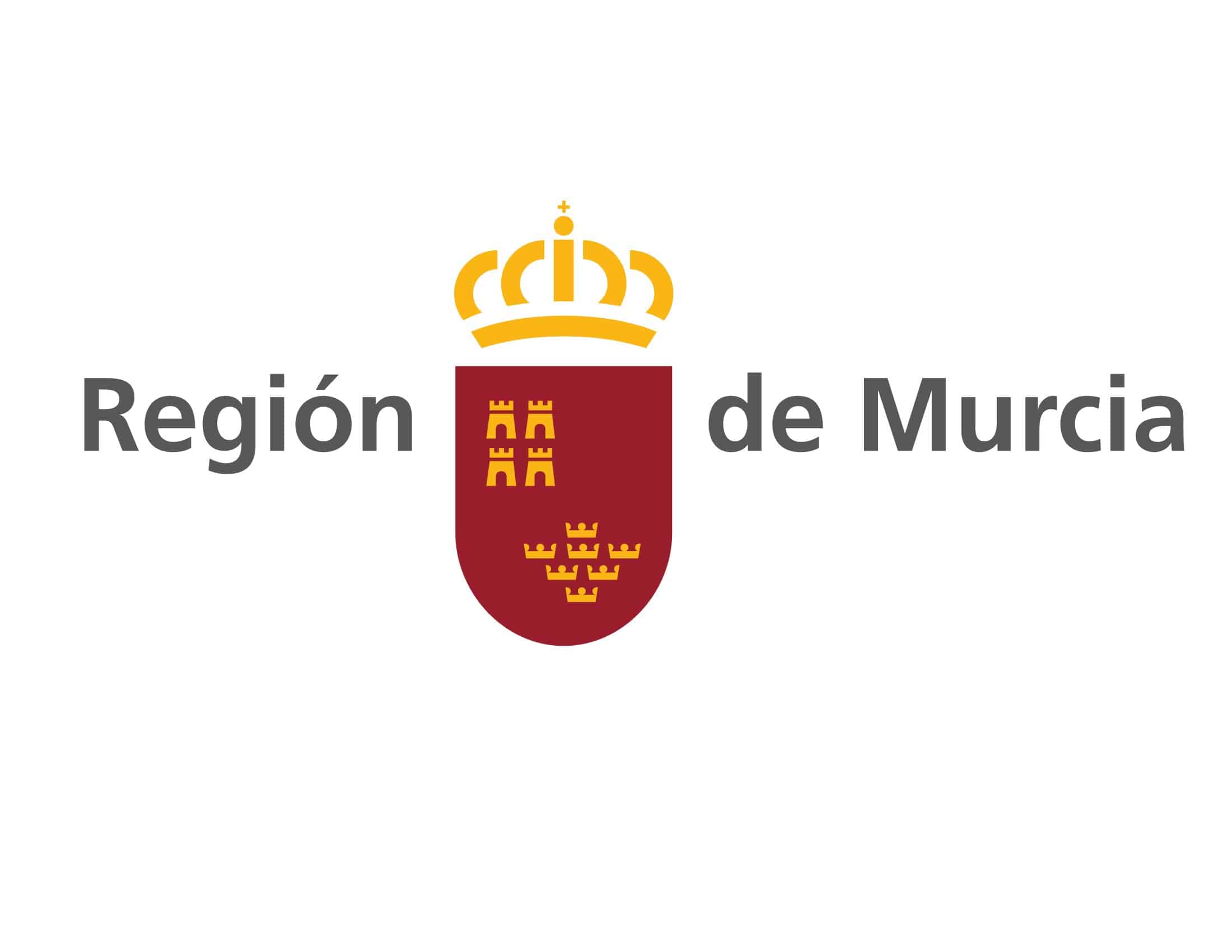 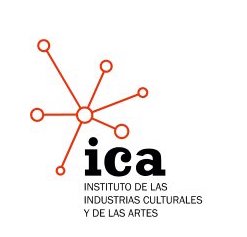 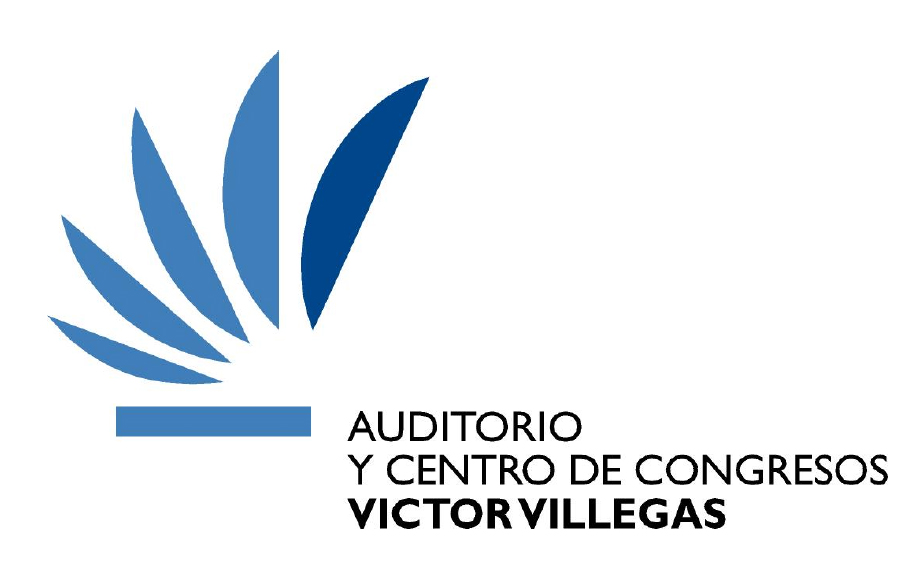 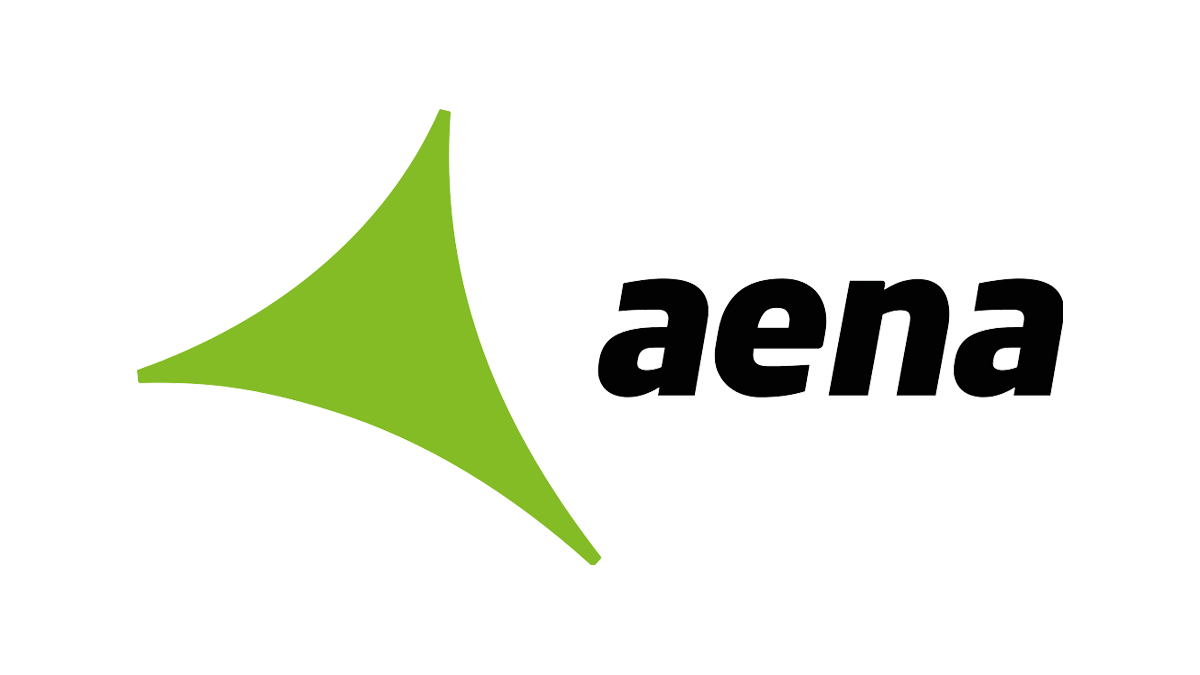 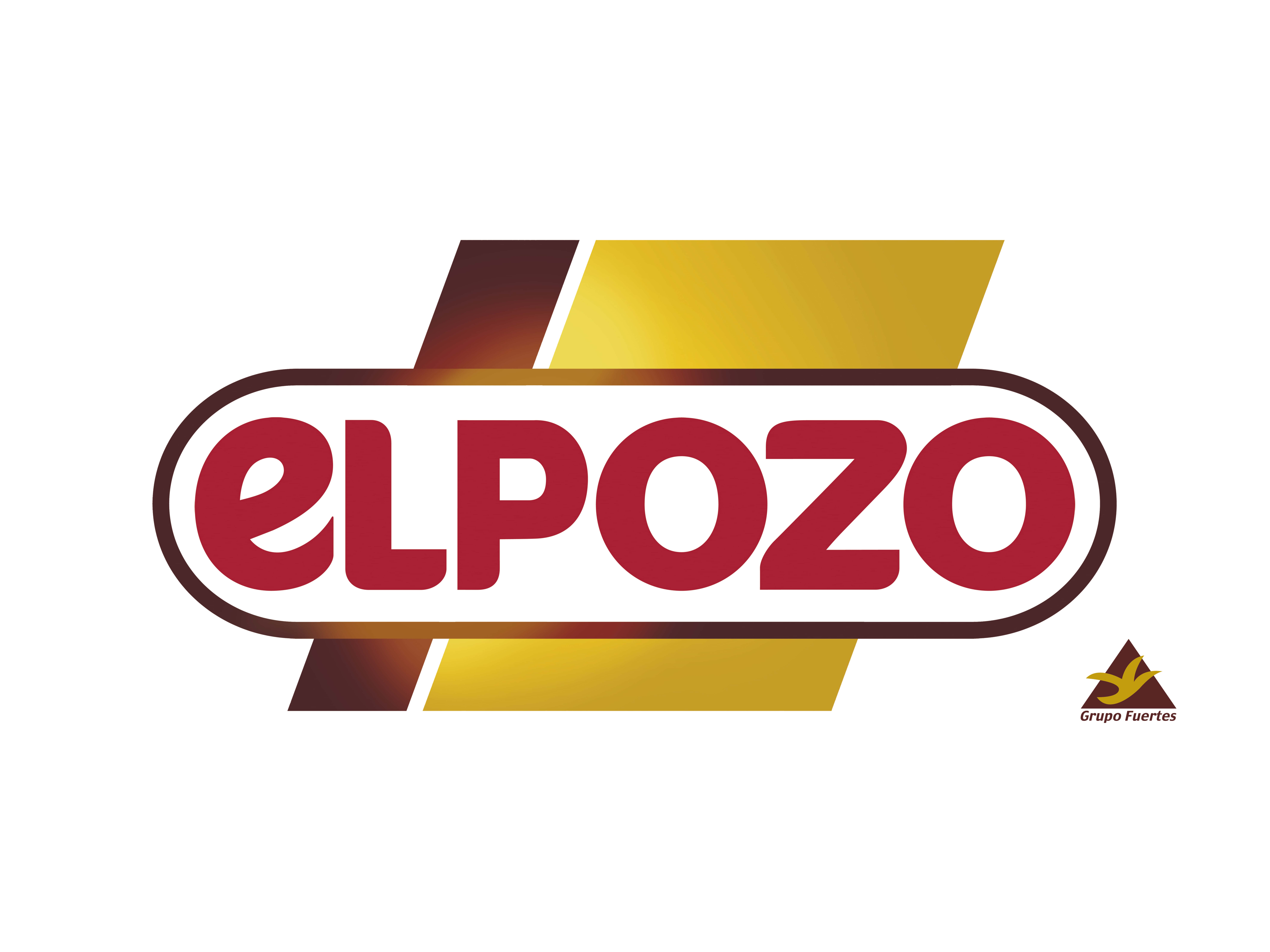 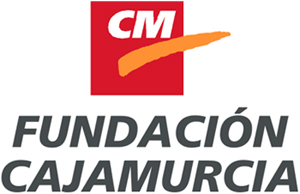 The Fundación Orquesta Sinfónica de la Región de Murcia (OSRM) was created in September 2002 and, currently, consists of a stable staff of 50 musicians. Virginia Martínez is its artistic director and principal conductor.

Throughout its career, it has worked with internationally renowned soloists and conductors. In the last season, it worked under the batons of maestros Manuel Hernández-Silva, Salvador Brotons or Christian Badea, among others, and collaborated with soloists of the level of Pacho Flores, David Grimal, José Franch Ballester or Joaquín Achúcarro, to mention but a few.

Every season the OSRM offers two Symphonic Subscription Series in Murcia —whose concerts are broadcasted in Radio Clásica— in Cartagena and in Águilas. Moreover, it actively participates in the series of Great Concerts and that of Dance of the Auditorio Víctor Villegas de Murcia.

Special mention should be made of the work of approaching classical music to children, with a studied programme for scholars and the Family Concerts, a series which has considerably grown in recent seasons, with own and external productions and an average attendance of more than 1,550 people per concert and an increase of the number of subscribers by more than 80% with respect to last year and almost 200% in the last three seasons.

Likewise, other innovating projects should be mentioned, like that which closed last season, with the audio-visual performance of Carmina Burana, with projections of more than 2,000 original drawings made for the occasion by the plastic artist Ángel Haro, as well as the concerts celebrated each summer on the beach before more than 6,000 people or the charitable performances featured each Christmas in different hospitals of the Region of Murcia.

Another important milestone of the recent season is the recovery of the Orquesta de Aspirantes de la Región de Murcia (OARM), which is reborn under the sponsorship of the Fundación OSRM and allows children from 10 to 15 to develop their musical talent and to be in contact with orchestral practice. The recovery of this group is added to the Orquesta de Jóvenes de la Región de Murcia (OJRM), which returned to the cultural scene in the 2017-18 season, involving that both institutions work together to contribute to the training and artistic projection of the young musicians of the Murcia Region.

The Symphonic from Murcia, known for its huge versatility, is also renowned when making musical blends. It has accompanied artists of the level of Joan Manuel Serrat, Noa, Estrella Morente, Gregory Porter, Jane Birkin, José Mercé or Armando Manzanero, as well as singers and groups of the pop world like Second, Vetusta Morla, Maldita Nerea or Santiago Auserón, with whom it recorded his album Vagamundo, which was launched last December.

For the next 2019-20 season, the OSRM has programmed, within its series of the Auditorio Víctor Villegas de Murcia, the world premiere of the last work of the Murcian Manuel Moreno-Buendía, Stabat mater, a composition for a large choir with the participation of the mezzo-soprano María José Montiel.

Likewise, together with the Coral Orpheus, the OSRM will feature a great production of Verdi’s Requiem. Moreover, the OSRM and the Orquesta de Jóvenes de la Región de Murcia will join on the stage for the first time to perform at the same time Symphony No. 7 ‘Leningrad’ by Shostakovich.

Faithful to its interest to enhance Murcian talent, the OSRM also will count in its concerts with soloists from the Region like the percussionist Miguel Ángel Alemán, the violinist Lina Tur or the union in the same programme of the flute and harp of Juan Antonio Nicolás and José Antonio Domené. Furthermore, it will close the series with a semi-staged version of West Side Story, the musical of Leonard Bernstein with the setting of the set designer and director from Yecla Paco Azorín.

Other names that will be welcomed in the next season of the OSRM will be the conductors Georg Mark, Nuno Coelho, Hernández-Silva or Gregory Pelhivalian. Also soloists like Kristina Sukler —first violin of the Vienna Radio Orchestra—, the cello player Asier Polo or the pianist Judith Jáuregui, who will perform with a guest ensemble, the Orquesta Camera Musicae, conducted by Tomás Grau.

Besides, throughout the season, the OSRM will also participate in the dance series of the Regional Auditorium, will perform together with the singer Raphael and will programme a novel series combining music, humour and show to approach symphonic music to great audiences and give a lot to talk about. 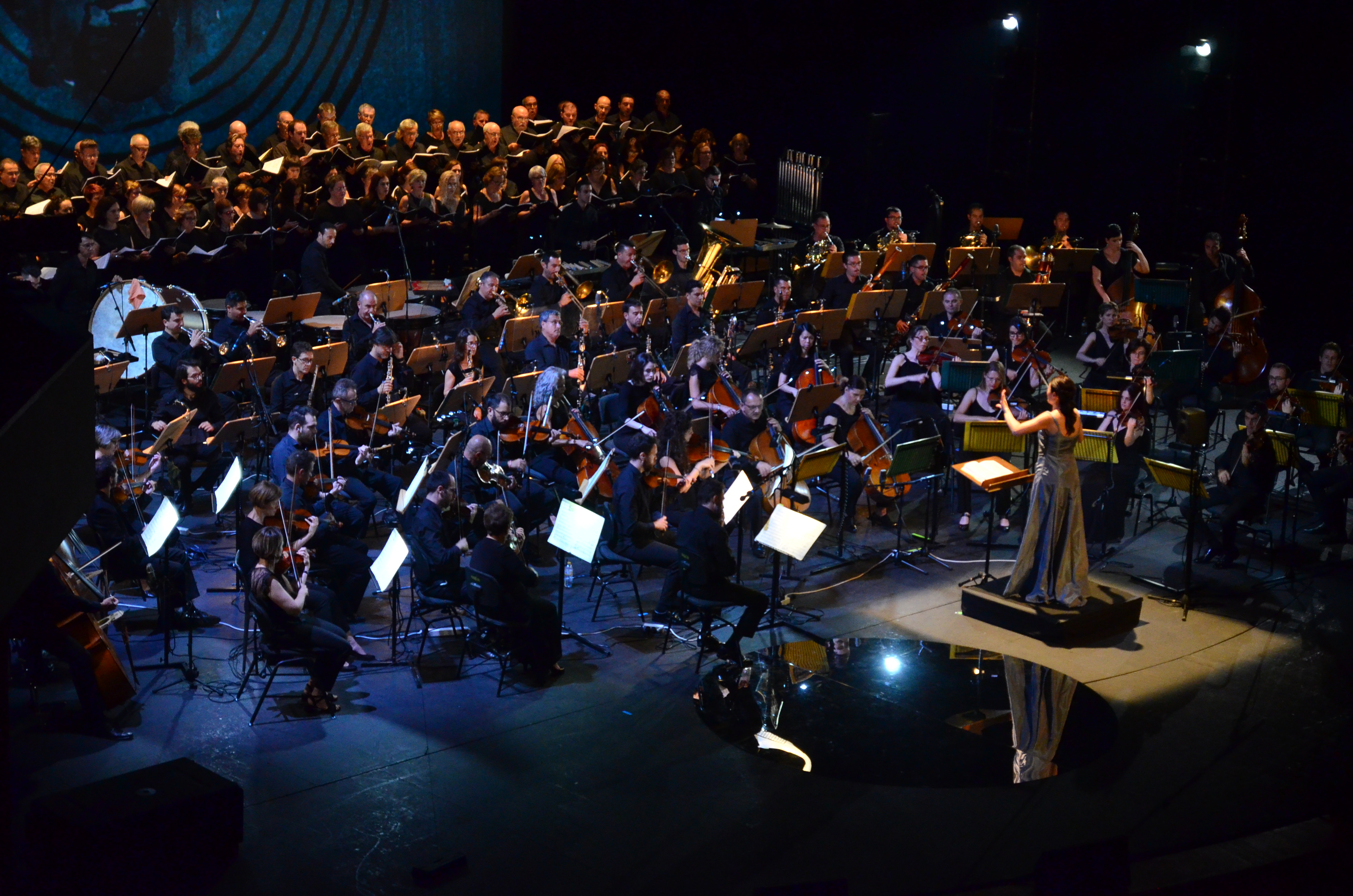 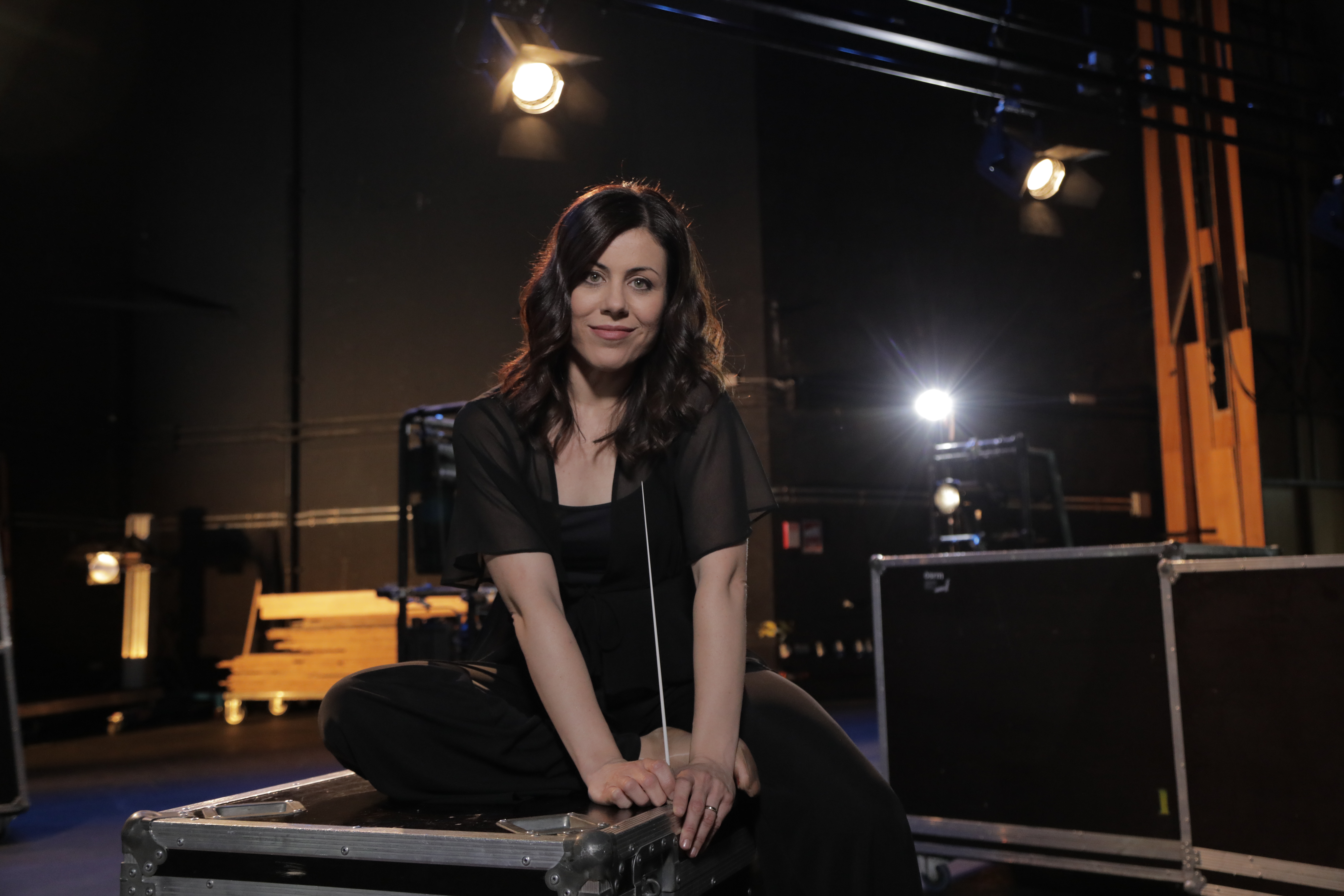 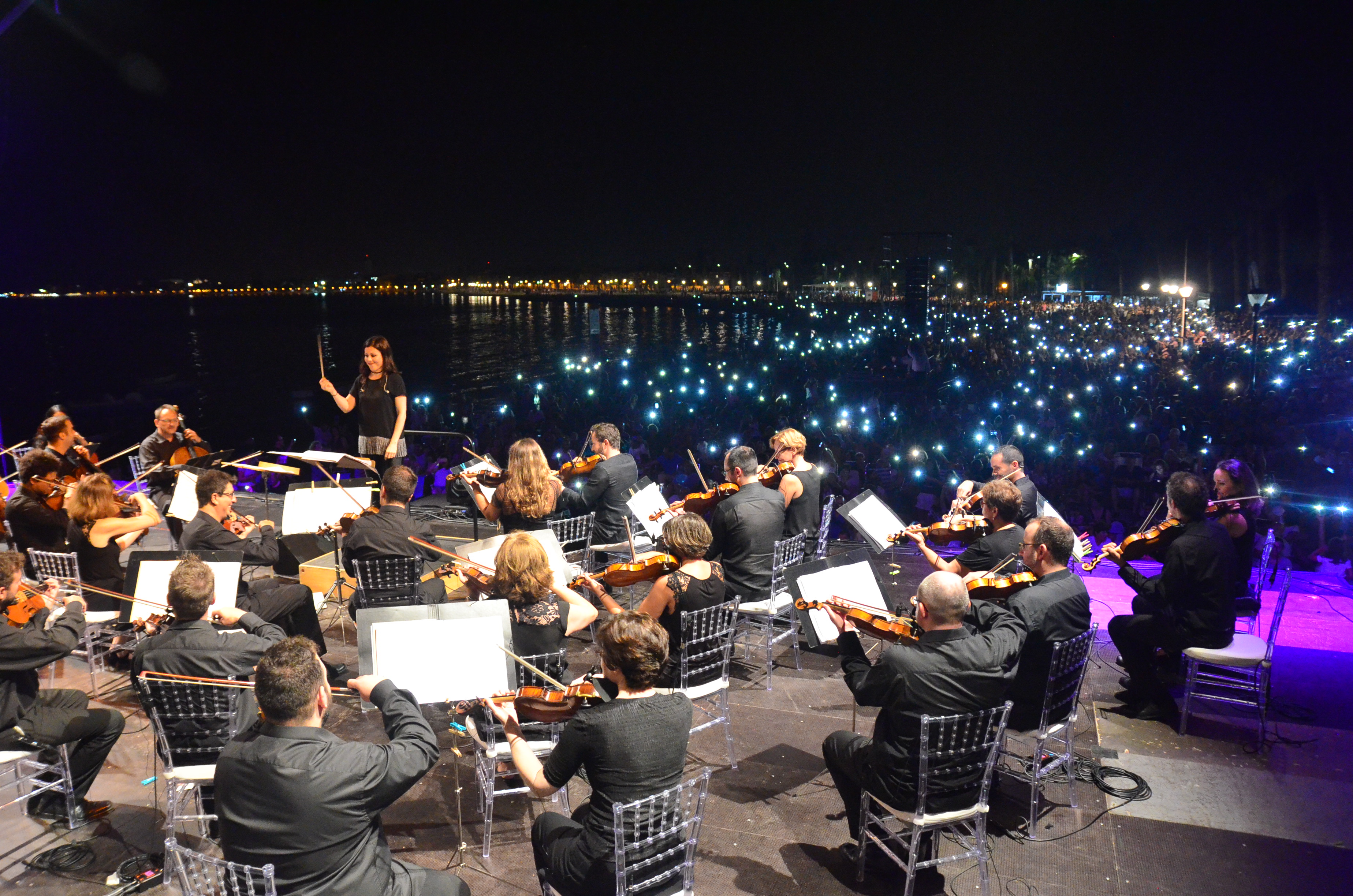