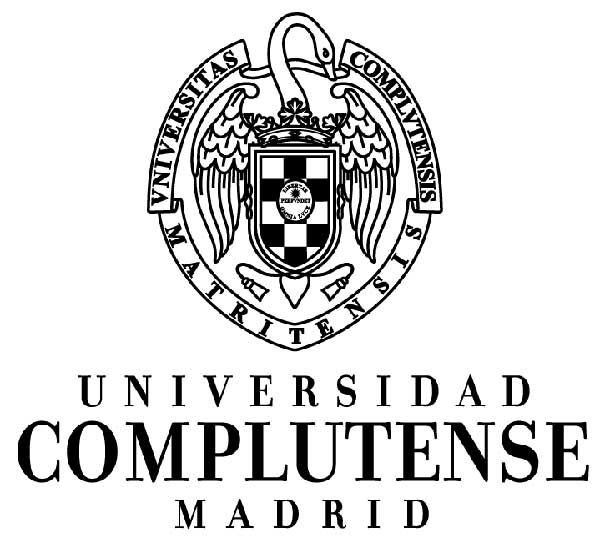 The Orquesta Sinfónica de la Universidad Complutense de Madrid (OSUCM) was created during the academic year 2012-2013 with the purpose of focusing music as a universal language, both to the Complutense university community itself and to the rest of society, promoting and disseminating its musical activities —symphonic, lyrical or chamber— and taking on as a challenge the discovery of musical talent and the training of young instrument players. In fact, we are talking about a musical group of an educational character in whose activity, non-profit programme the educational and artistic goals are joined.

The participants of the OSUCM —of which, at least half of them are UCM students and the rest students from other universities or senior centres— have an average age of 20 years. Since its birth, the priority of the orchestra has been to provide these students —always within the university framework— the opportunity of enhancing their musical and social development, by means of their participation in a stable group coordinated by the University itself through the Vice rector of Sport, Culture and University Extension. Within this framework, one of its main goals is to extend, develop and improve the musical knowledge of its members, to prepare them and facilitate their future access to professional groups and their job placement in the world of music, as well as complementing the musical training of all those students of university level who work with the two activities. This learning is achieved through the knowledge and practice of the orchestral repertoire and experience in chamber and symphonic groups, all the latter joined to the participation in integral artistic projects.

Moreover, an important particularity of this orchestra is that its activities are completed in a stable way with a weekly rehearsal throughout the entire academic year, which allows easy tackling of a repertoire with great difficulty and projection, besides stablishing an educational criterion based on regularity.

On the other hand, the OSUCM offers promotion and support of its members by means of master classes entrusted to specialised professors of recognised national and international prestige. The work of these professors is focussed on deepening the study of their instrument by means of orchestral practice, both individually and as a whole, as well as analysis and information sessions on the works performed during the year. Therefore, the members of the orchestra enjoy an elite and personalised teaching.

He was born in Valencia. At the end of his trumpet and history and science of music studies he obtained the degree in orchestral conducting with Honours by the Associated Board of the Royal Schools of Music (ABRSM) of United Kingdom.

In the field of the lyrical genre, its repertoire includes: Mireille by C. Gounod, Le roi d’Ys by E. Lalo, Don Giovanni and The marriage of Figaro by W. A. Mozart, Werther by J. Massenet, Aida by G. Verdi, The Grand Duchess of Gérolstein by J. Offenbach, Marina by E. Arrieta and El gato montés by M. Penella. In the general Spanish lyrics: La Generala by A. Vives, Luisa Fernanda by F. Moreno Torroba, El huésped del sevillano by J. Guerrero, La verbena de la Paloma by T. Bretón and La Dogaresa by R. Millán.

In October 2015, he made his debut as a conductor in the Teatro Lírico Nacional de la Zarzuela in the production of Galanteos en Venecia by F. A. Barbieri and in 2017 in the Semana de Música Religiosa de Cuenca with Lazarus by F. Schubert.

His recent and future commitments will take him to the auditoriums of Baluarte in Pamplona, Palau de la Música de Valencia, Auditorio de Zaragoza and the Teatro Góngora, in his first performance with the Orquesta Sinfónica de Córdoba. 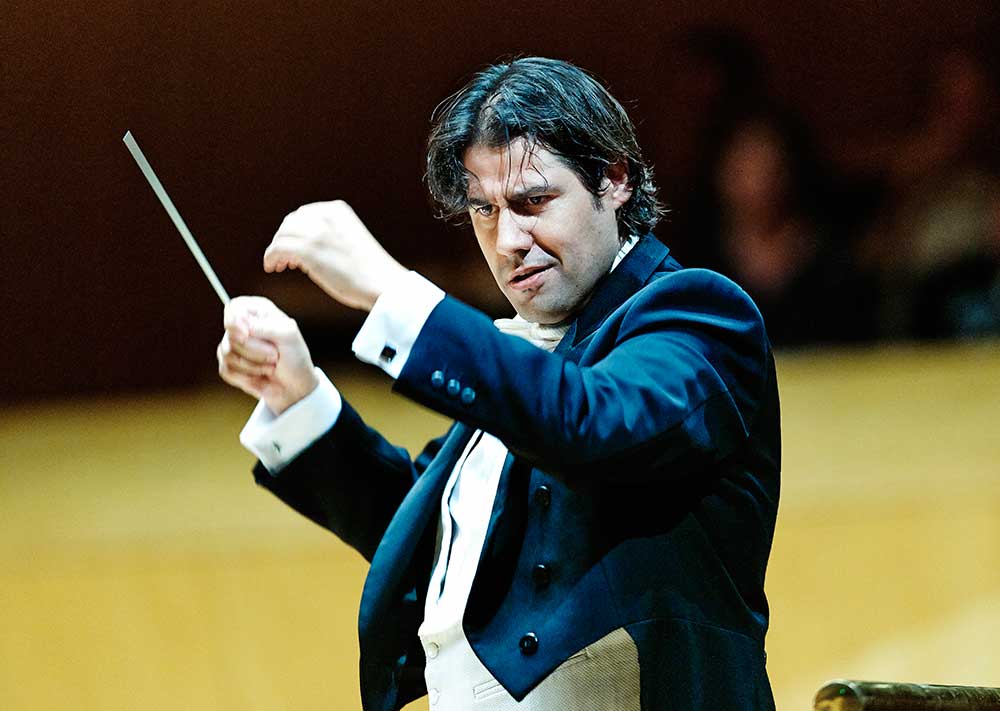 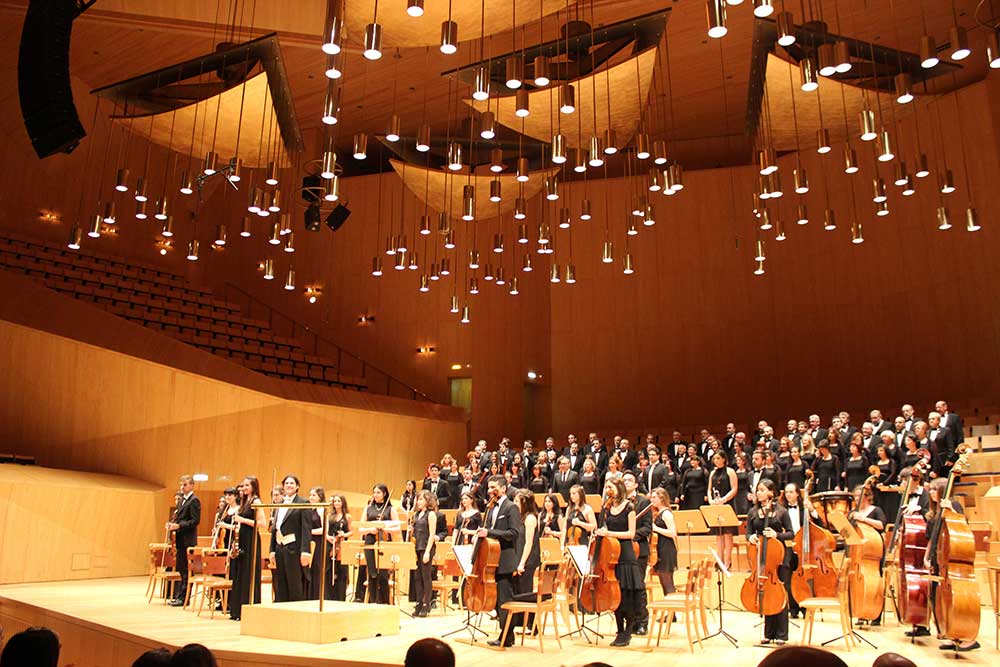