The 2018-19 season of the Orquesta Sinfónica de Tenerife, which will count with Antonio Méndez as principal conductor, offers a programme joining tradition and contemporaneity, at the same time opening itself to the world through music. New soloists and batons of high quality will perform as guests in the nineteen concerts of this series that, from September 14th to June 21st, will gather fifty works of varied styles for public enjoyment.

The new principal conductor of the Sinfónica de Tenerife, Antonio Méndez, will have an important presence this season. He will be in charge of opening and closing the programme and will conduct eight concerts. As far as the design is concerned, Méndez suggests a joint work with the Sinfónica de Tenerife full of novelties, giving prominence to the great Central European romantic and post-romantic repertoire, in a season where the two main pillars will be the series dedicated to Brahms and Debussy.

The choral repertoire will also be taken into special account, with the participation of outstanding groups of the island, in a mini-series of three concerts, two of them under the baton of the principal conductor and the third, with the honorary conductor, Víctor Pablo Pérez.

The mainstay tracing the programme line of this season will be the combination between tradition and contemporaneity, according to the identity of the Sinfónica de Tenerife, the same elements defining the image of the new concert series. This identity has been constructed with the collaboration of the island citizens to illustrate the slogan Yo Soy Sinfónica, so as to attract the attention of spectators towards an orchestra which is dynamic, near, socially open and ambassador of its territory.

This season the figure of the resident artist will be presented for the first time, who, on this occasion is the musician François Leleux, who will intervene in two programmes, in one as an oboe soloist and the other, as conductor. The relationship of the soloists performing for the first time with the orchestra of the Cabildo in the 2018-2019 season are Alina Pogostkina (violin), Truls Mørk (violoncello), Luise Buchberger (violoncello), Ashop Gupta (piano), François Leleux (oboe), Alexandra Soumm (violin), Ian Bousfield (trombone), Alicia Amo (soprano), Anabel Aldalur (mezzosoprano), Leigh Howard Stevens (marimba), Jorge Luis Prats (piano), Michel Barenboim (violin) and Regula Mühlemann (soprano). Names added to the ones already known by the Tenerife public like Javier Perianes (piano), Cristo Barrios (clarinet), Agustín Prunell-Friend (tenor), David Wilson-Johnson (baritone), Daniel Müller-Scott (violoncello) and Vestard Shimkus (piano).

The Sinfónica de Tenerife will perform a total of 47 works by 27 composers, blending the aesthetics of Wagner, Ravel, Mahler, Falla, Shostakovich, Rachmaninov, Tchaikovsky, Prokofiev, Schubert, Mozart, Haydn, Beethoven or Strauss. Current composition will also have a place with the performance of Nocturno Sinfónico, a work with which Marcos Fernández won the IX Edición del Premio de Composición Musical AEOS-Fundación BBVA, and the absolute premiere In Memorian, of Agustín Ramos, from Tenerife. Moreover, this season a pop concert comes back, conducted by Nick Davies and dedicated to The Beatles.

New batons perform for the first time with the Sinfónica de Tenerife, as is the case of Elim Chan, Lorenza Borrani, Nuno Coelho, Lucas Macías, François Leleux himself and Karl-Heinz Steffens. Antonio Méndez will be in charge of eight of the nineteen programmes, three will be conducted by the honorary conductor, Víctor Pablo Pérez, whilst James Feddeck and Nick Davies meet again with the orchestra of the Cabildo.

The activity of the Sinfónica de Tenerife is completed during the season with an extensive catalogue of concerts to bring symphonic music to the island citizens being present in the Ópera de Tenerife, Festival de Música de Canarias, Fimucité or Festival de Música Contemporánea, besides educational concerts for children and families, extraordinary programmes in La Laguna or fort Christmas —supported by the Port Authority—, those of the Chamber Series of Tenerife and its already regular presence in hospitals and health centres, completed by the orchestra from Tenerife reaching more than a hundred activities throughout the year. 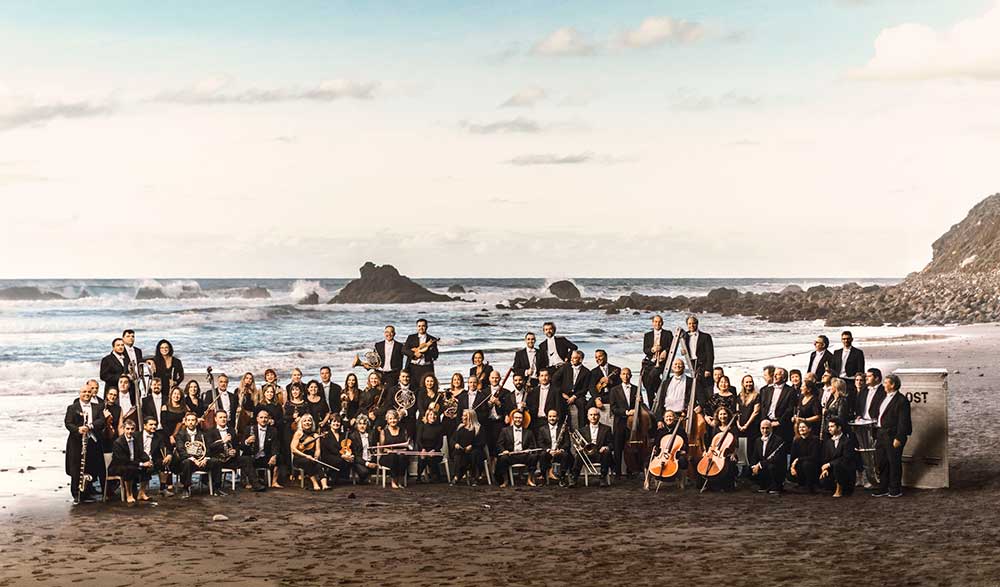 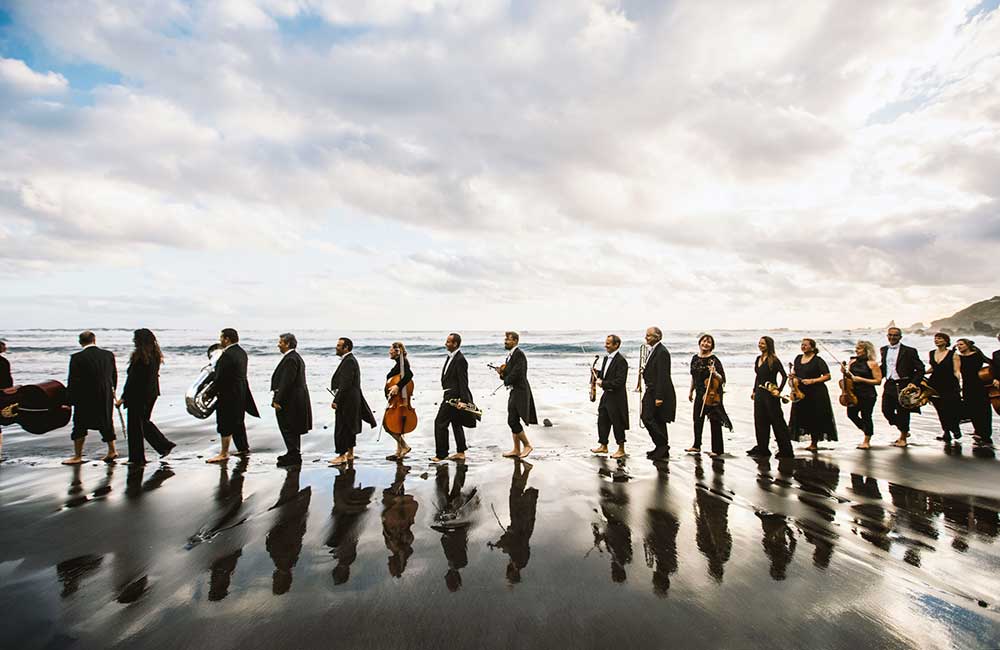 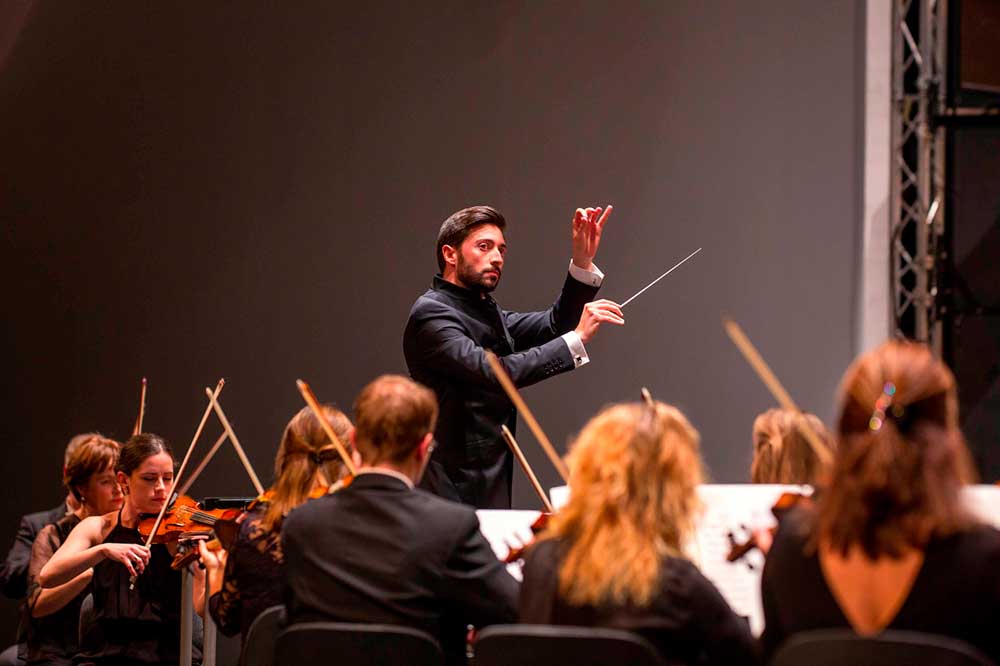