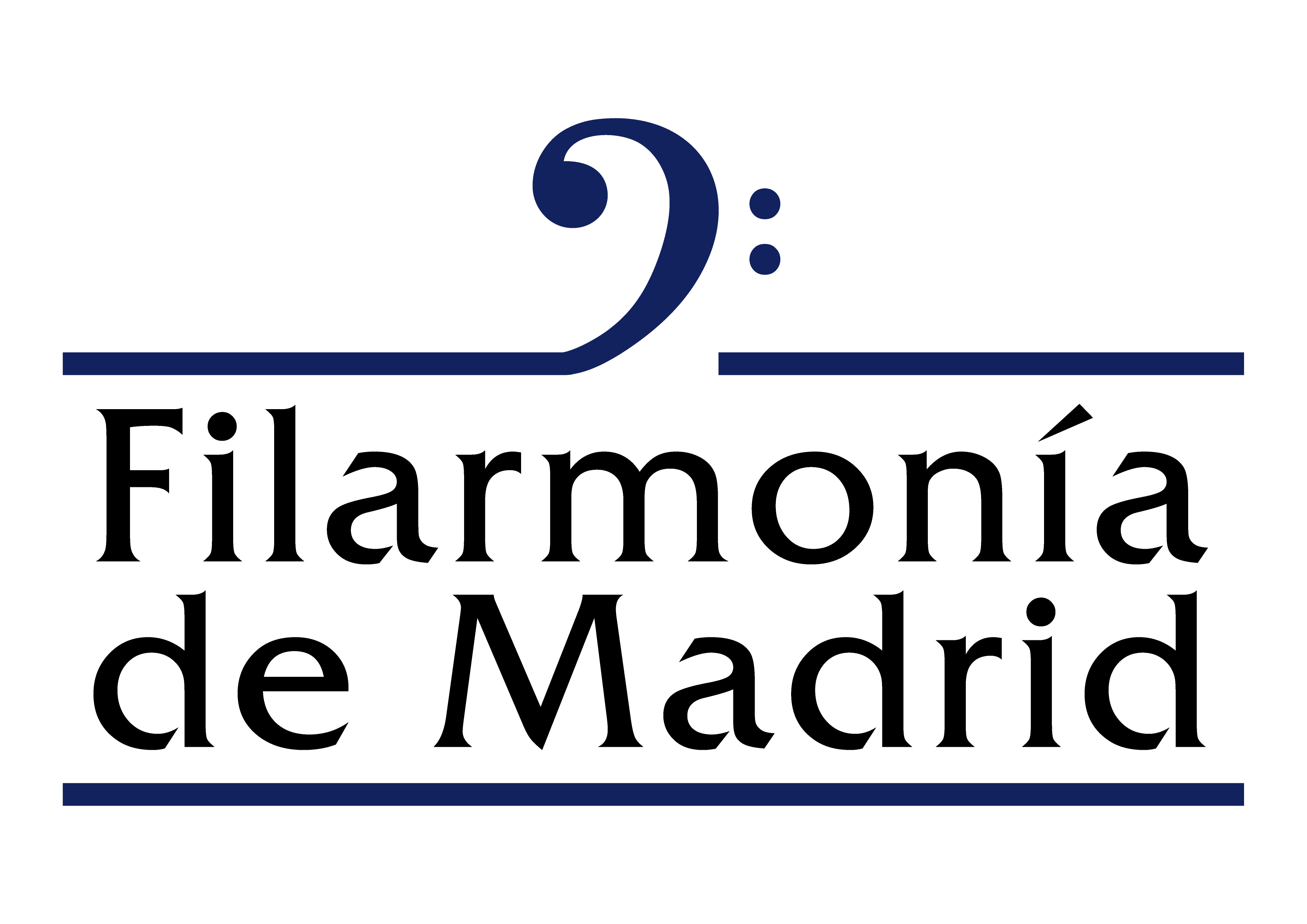 FILARMONÍA ESENCIAL will start in October with the opera The Magic Flute, the musical tale composed by Wolfgang Amadeus Mozart. 2019 will be received featuring the cantata to earthly love and worldly pleasure of Carl Orff, Carmina Burana. February will spread throughout Madrid with the Symphony of 1000 voices, the Eighth Symphony by Mahler. And already in Easter, they propose the best schedule and a classic for this time, the Requiem by Mozart. The San Isidro Fiestas will welcome an evening of typical music from Madrid, with the Antología de la Zarzuela. And they will finish the season once again with the magic of cinema and the concert with essential soundtracks: Momentos de Cine.

The series CÁMARA Y ACCIÓN includes two concerts dedicated to two of the most well-known movie series in the world of cinema. They will start with the best music of the whole Galaxy and the orchestral themes by John Williams in the concert STAR WARS. Then, they will offer the perfect gift to celebrate with the youngest the arrival of the most magic royalty to the city. In the morning of January 5th Hogwarts Express will be featured again to the Auditorio Nacional with the best music of HARRY POTTER.

Last, but not least, and like every year by Christmas, a VERY SPECIAL CONCERT will take place with waltzes and polkas of the Strauss family in the concert VIENNA IN MADRID on Saturday December 29th. The best plan to say farewell to 2018 in the Auditorio Nacional.

The Orquesta Filarmonía was created in 2010 as a privately managed professional symphonic orchestra. It has performed several concerts in the main halls of Spain, worthy of mention, besides its own season in the Auditorio Nacional, the traditional Christmas Concert Vienna in Madrid. Filarmonía was, during its nine years of broadcasting, the orchestra of the RTVE programme El Conciertazo, conducted by Fernando Argenta.

Its goal has always been to bring music to all corners and for such a purpose it has implemented initiatives such as the Cursos de Música Filarmonía and rehearsals open to the public as a tool to promote music and its values.

The Coro Filarmonía was born in Madrid in 2000 thanks to maestro Pascual Osa. It is the amateur choir with the largest number of members and quality in Madrid; its artistic level and quality makes it a reference choir for any kind of symphonic-choral repertoire. It has performed in the main halls of Spain with important orchestras at national and international levels. In the world of opera and zarzuela, worthy of mention are their staged and semi-staged performances of composers like Verdi, Bizet, Bellini; it also counts with a repertoire of sacred and symphonic music including works by Verdi, Mozart, Beethoven, Vivaldi and Brahms.

It was recently invited to participate in the homage celebrated in the Santiago Bernabeu Stadium, for the anniversary of Maestro Plácido Domingo —Plácido en el Alma—, accompanying international artists of the level of Diego Torres and Andrea Bocelli.

As far as Children’s and Youth Choirs are concerned, whenever required they accompany their elders in the concerts of the Auditorio Nacional and they have their own musical repertoire ranging from the great classics to the most modern. 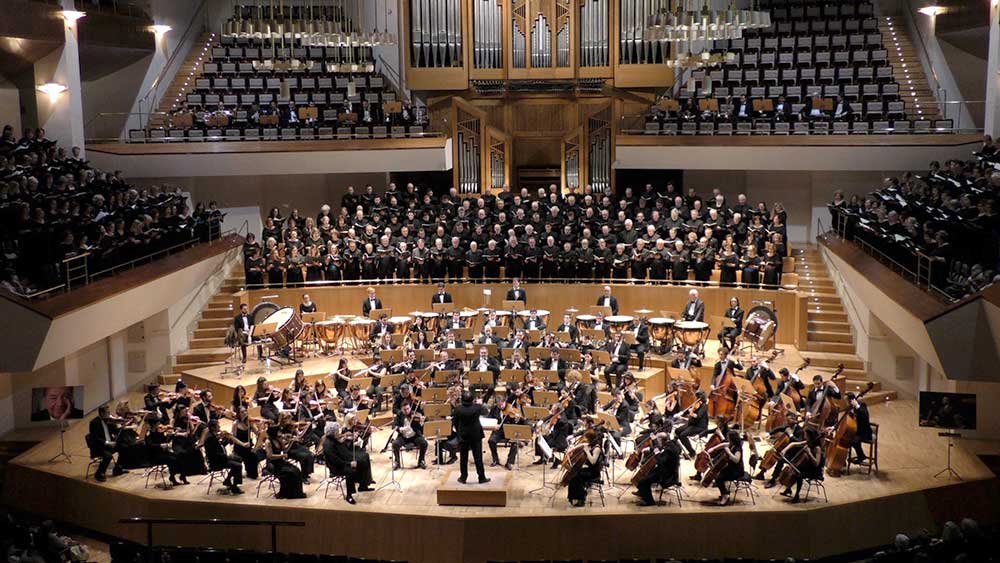 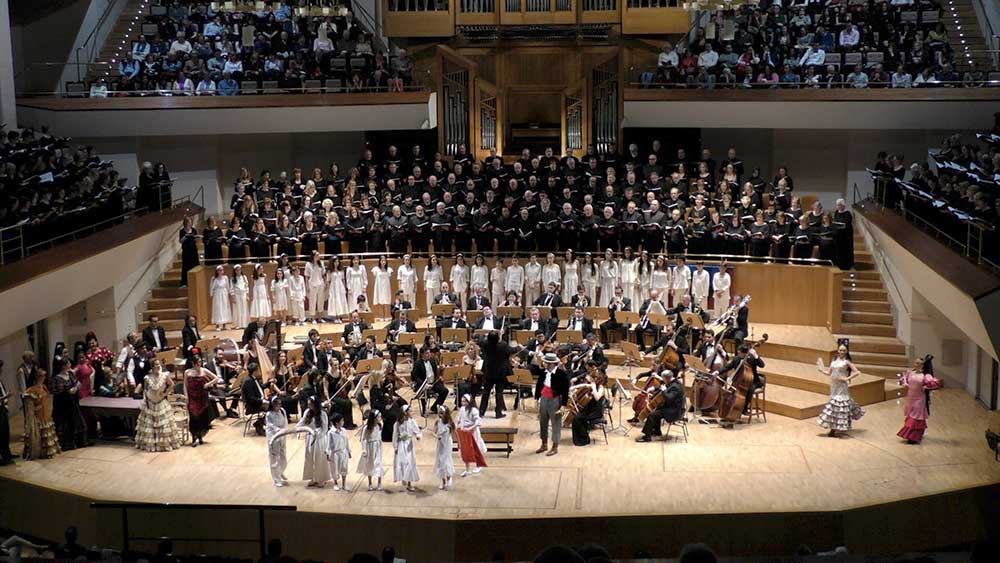 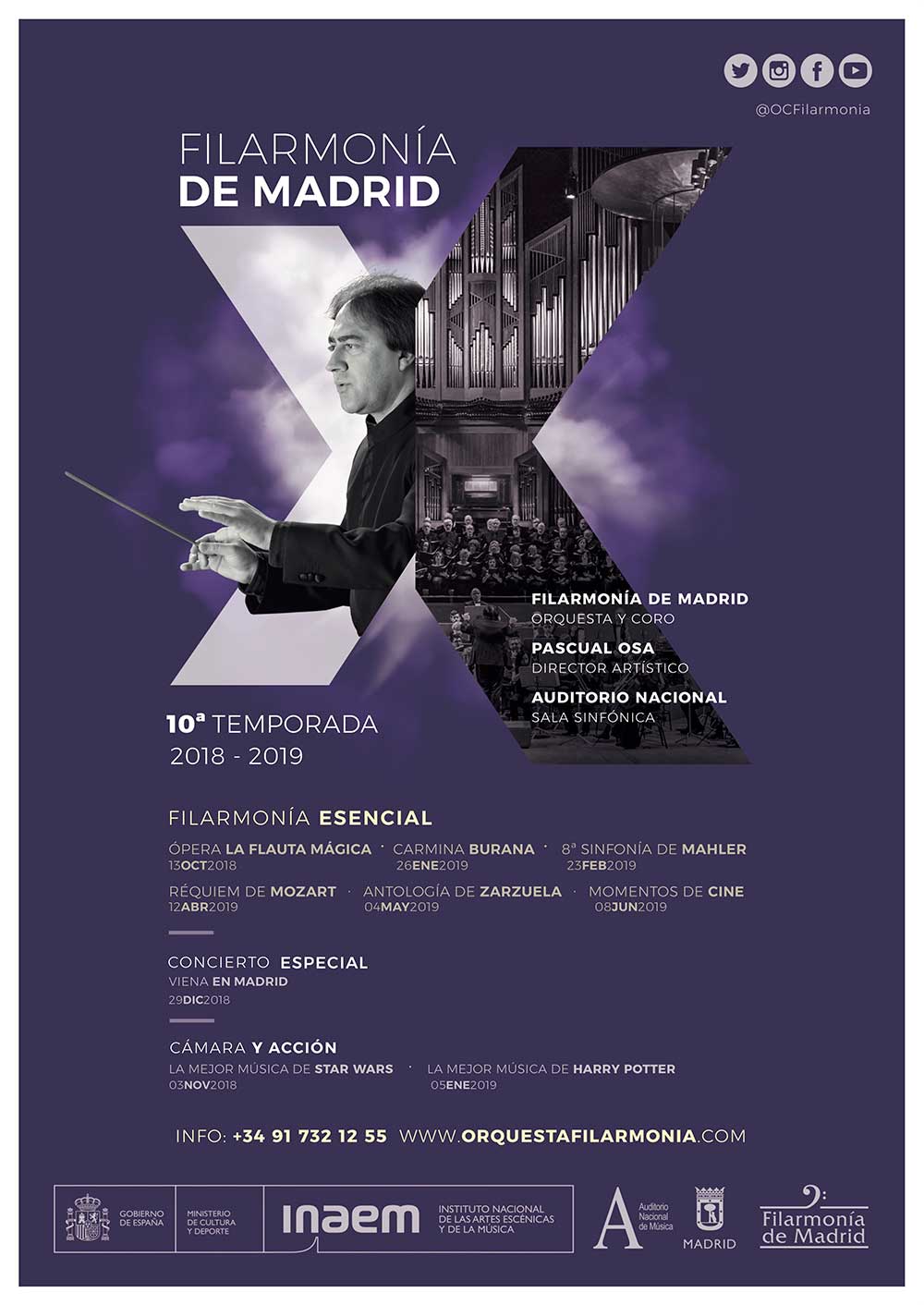