​The Honorary President is H. M. the Queen of Spain

The organism Orquesta y Coro Nacionales de España (OCNE) includes the two stable formations of symphonic-choral music of the Ministry of Culture and Sports. Its main activity is developed in its venue of Madrid, the Auditorio Nacional de Música, and the rest of Spain and abroad by means of tours and the participation in the most important musical festivals, with the purpose of disseminating Spanish music and culture. The Orquesta y Coro Nacionales de España tackles another type of musical activities like the Ciclo Sinfónico or that of Satélites, as well as a socio-educational project aiming at promote classical music from different perspectives.

David Afkham faced last September 14th (the beginning of the 18-19 season) his fourth season as principal conductor of the Orquesta y Coro Nacionales de España.He will conduct seven programmes of the season with works so outstanding asThe Creation by Haydn, The Rite of Spring byStravinsky, the Gurre-Liederby Schoenberg, Symphony No. 6 ‘Tragic’ by Mahler and other renowned compositions by Beethoven orShostakovich.

Juanjo Mena, the associated conductor since 2016, will be entrusted with the opening and closure of the 2018-19 season, as well as three concerts of the Ciclo Sinfónico, such that he will conduct for five events with works by Rachmaninov, Schubert, Britten, Bernaola, Guridi, Apodaka or Dvorak, among other composers.

Christoph Eschenbach, another year as guest conductor, will welcome Anne-Sophie Mutter and Leila Josefowicz —two incredible violin players who will perform works from Brahms to Salonen—together with the essential symphonies by Dvorak and Bruckner.

Josep Pons, the honorary conductor of the OCNE, will conduct an intensive programme dedicated to Richard Wagner with the works: Prelude and the death of love from the operaTristanand Isolde andGötterdämmerung (The Twilights of the Gods): Sun rise, Love duet, Journey of Sigrid along the Rhine, Funeral March and Immolation of Brunhildetogether with the world premiere of the work by Óscar Navarro Concierto para trompa y orquesta sinfónica.

The Orquesta y Coro Nacionales de Españacommit themselves once again to a Ciclo Sinfónico (Symphonic Series) with a balanced cast of great international performers with the most brilliant works. They will also count with maestros of international prestige like Marin Alsop, William Christie, Semyon Bychkov, Krzysztof Urbanski and Antonio Méndez.

As far as the repertoire is concerned, the Orquesta y Coro Nacionales de España commits itself once again for the new creation and the impetus of Spanish composers, on this occasion increasing the number of commissions to five Spanish composers: Los incensarios by José Río-Pareja; Naufragios by Jesús Rueda; theConcierto para trompa y orquesta sinfónicaby Óscar Navarro; Desert, by Ramón Humet; andConcierto para orquesta, by Daniel Apodaka. Likewise, theConcerto for two pianos and orchestra, commissioned to the American composer Bryce Dessner will be performed for the first time.

The Ciclo Satélites (Satellites Series) with 17 concerts and 93 soloists from the Orquesta y el CoroNacionales de España who form different chamber music ensembles, instrumental and choral music ones, will be conducted by the great specialists in each field.

The label of the Orquesta y Coro Nacionales de España which has completed the recording of seven albums in the last seasons (with absolute protagonist of the Spanish performers and repertoire) is consolidated and continues in this same line committing itself to new albums. David Afkham will complete his first recording with the Orquesta Nacional de España in May2019, with Symphony No. 7 ‘Leningrad’ byShostakovich, which will be his first contribution to the recording label of the OCNE.

The Orquesta y Coro Nacionales continue with the programme of special events like ‘Descubre…’ and the concerts of Cinema and Music which this season will increase to four: Metrópolis, conducted by Nacho de Paz, Monstruos & Villanosconducted by Andrés Salado, Música Latina & Cine, with Alondra de la Parra conducting and the third delivery The Lord of the Ring: the Return of the King by Howard Shore.

The new season will also bring all the format included in the Socio-educational area like Pintasonic, En Familia, and C@ntamos contigo. A new EN FAMILIA subscription will be created due to the warm welcome which the concerts of the series has had and with the final goal of continuing the creation of new audiences.

As general information, the last minute (tickets at 1 Euro for people under 30) is extended to Sunday concerts. Also the discounts in the complete typology of subscription will increase according to the prices of the next season which will increase by 1 Euro the price of single tickets. The strong policies of discount will be increased for those sectors of the society that have more difficulty to have access to our programme (50% discount for unemployed people). 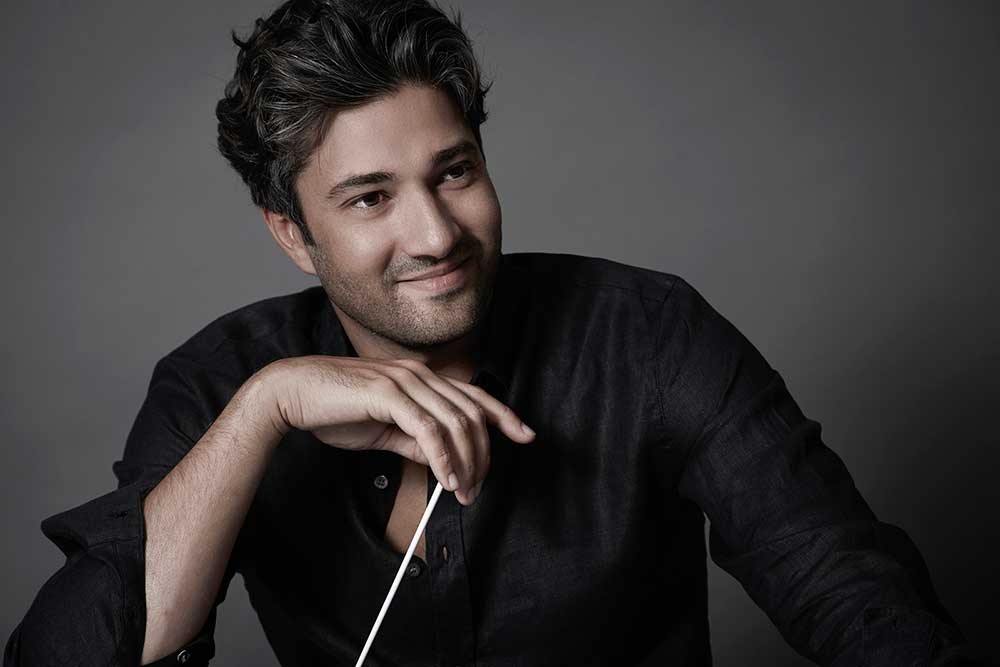 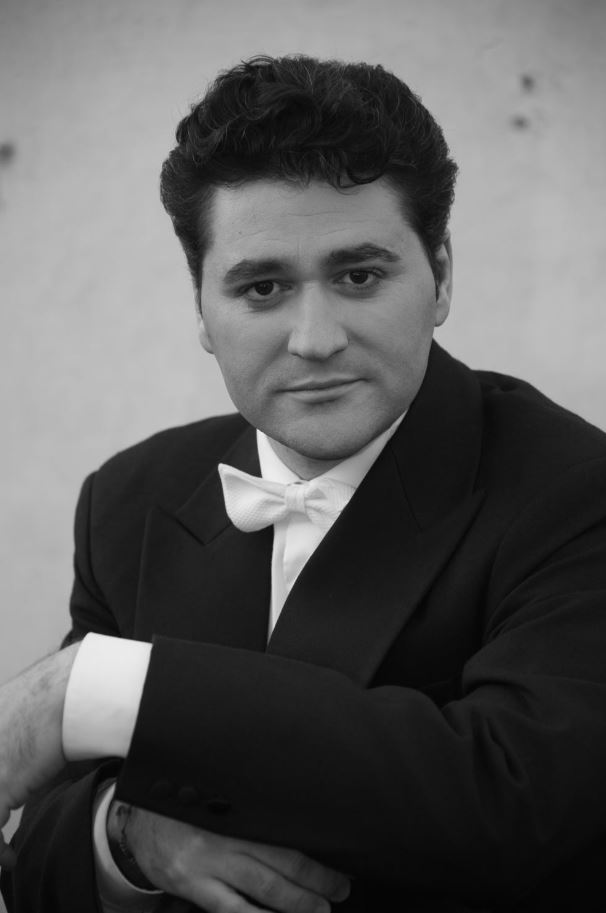 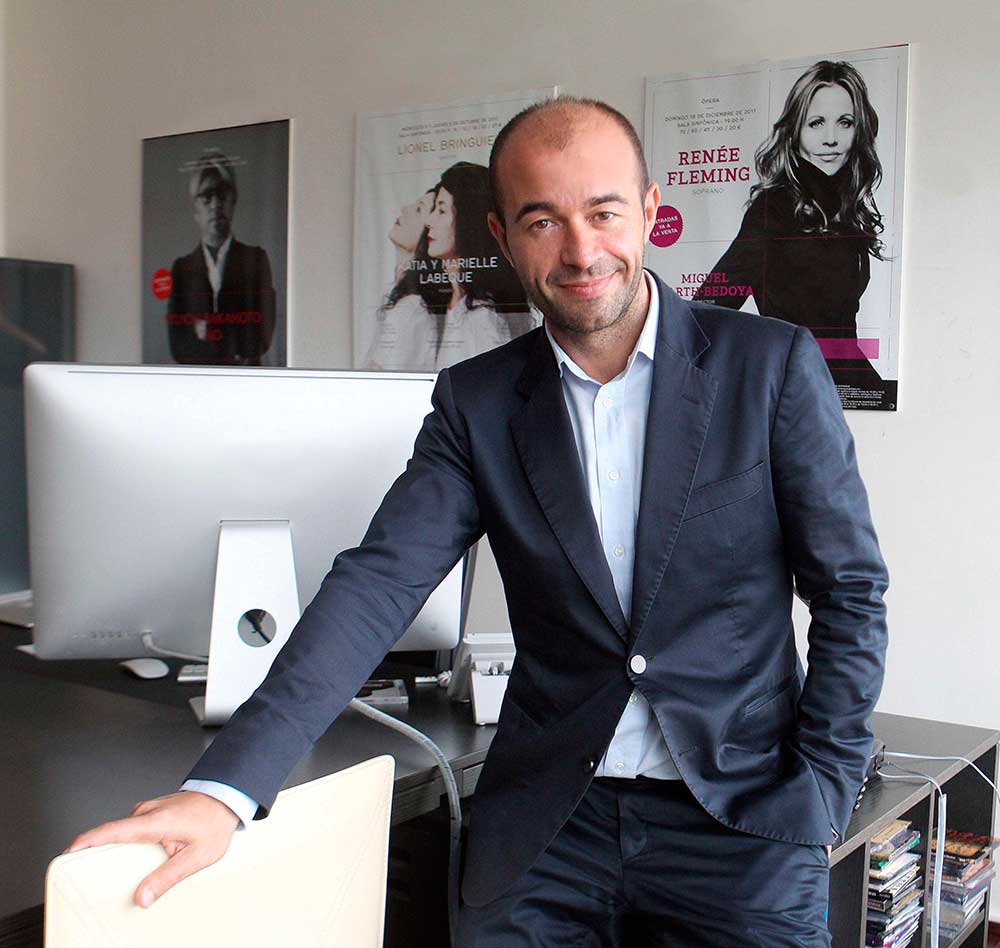 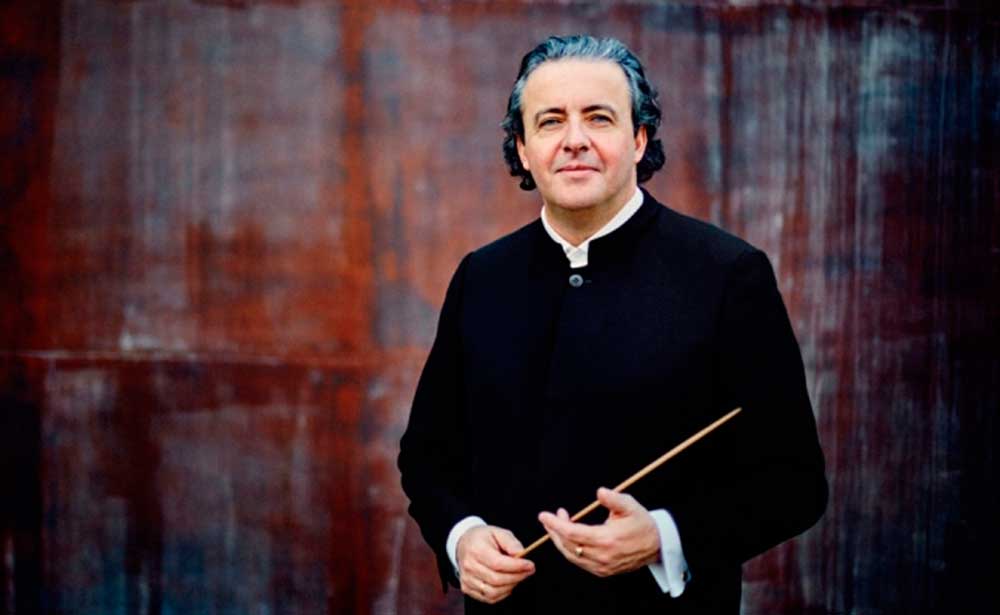 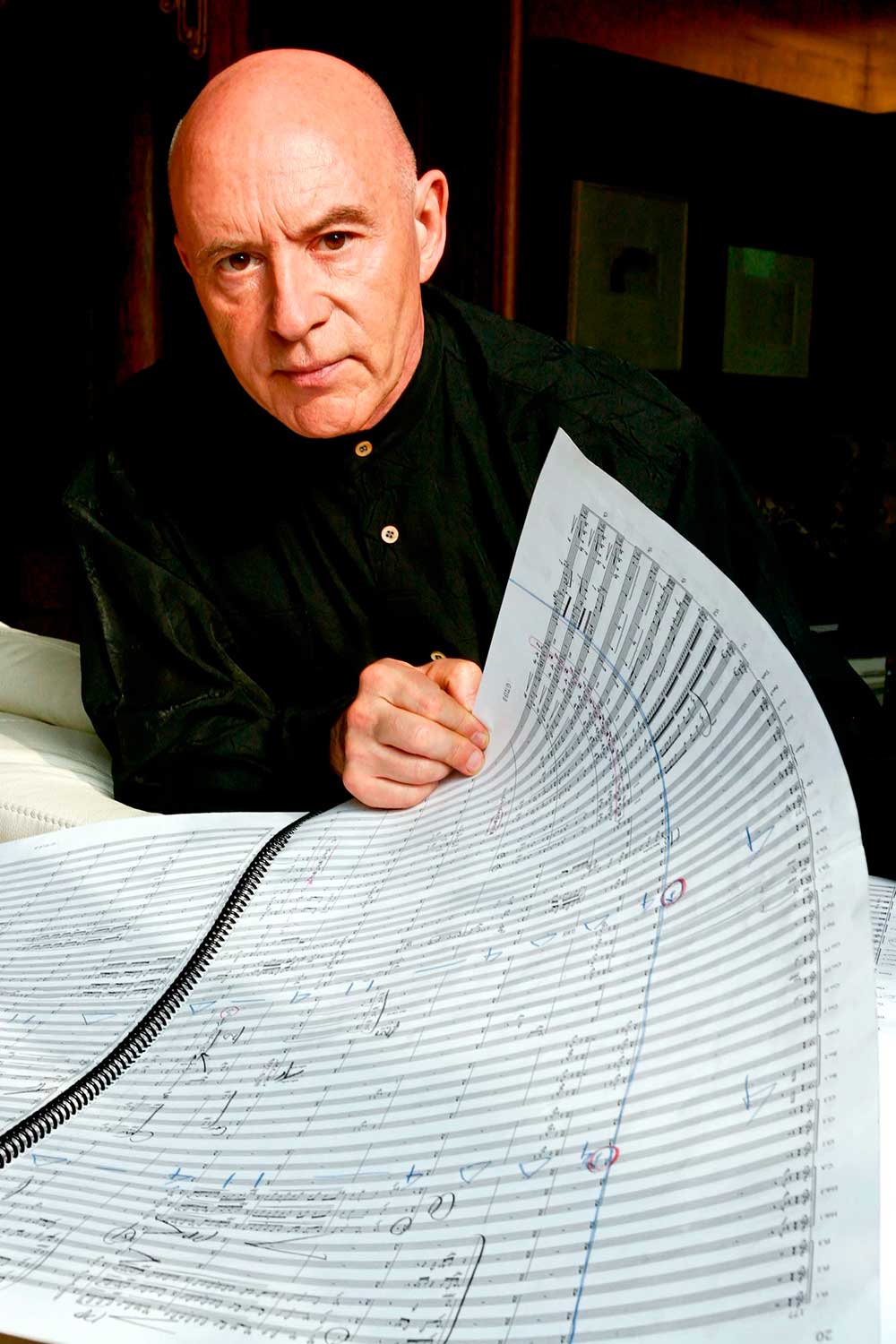 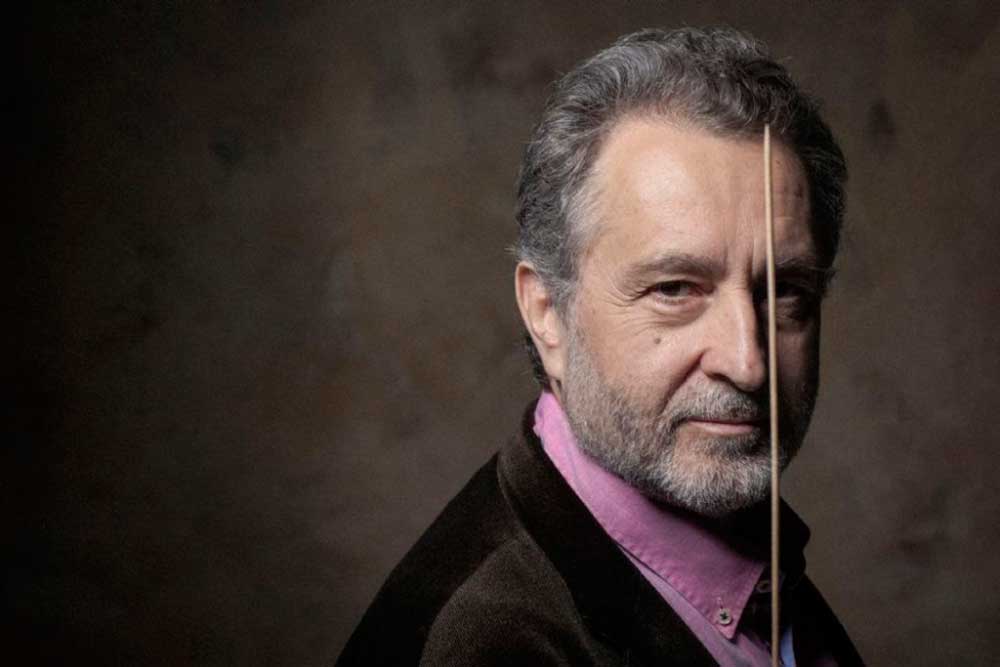