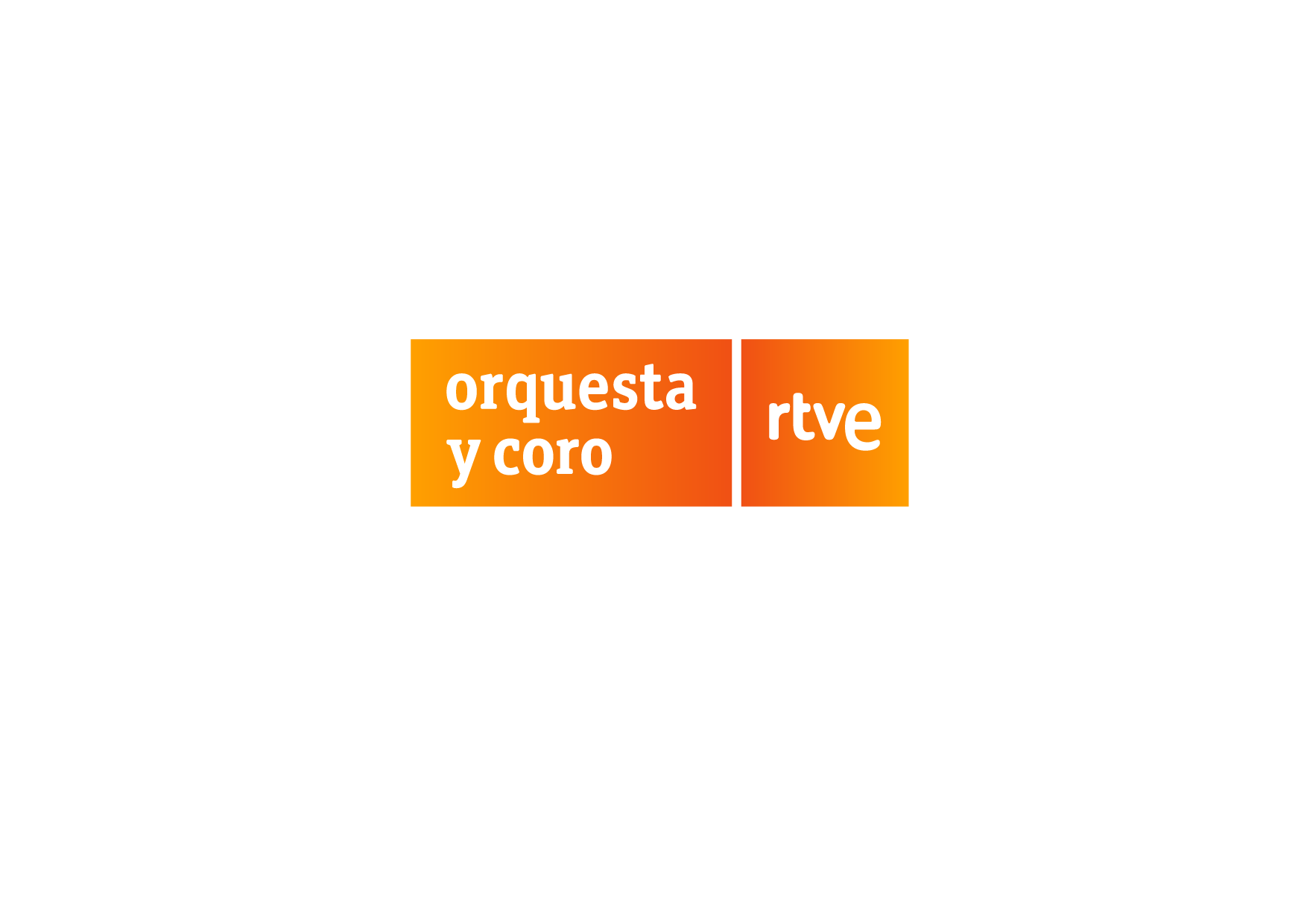 The Orquesta Sinfónica y Coro Radio Televisión Española is a symphonic-choral orchestra dedicated to the performance and dissemination of classical music, within the framework of the RTVE Corporation.

Both, Orchestra and Choir, constitute a symphonic-choral orchestra acting as an ambassador of cultural excellence dedicated to public service. It is the only symphonic-choral institution in Spain fulfilling an intrinsic audio-visual function, since almost everything performed is broadcast by TVE, RNE and RTVE.es, at the same time as developing an intense activity in the recording of radio and television signature tunes, as well as soundtracks for TVE serials and films.

The Coro RTVE is the oldest professional choir in Spain and is considered as one of the best choral ensembles of Spain. Its repertoire includes from the first religious and secular works to the national and international contemporary composers, including several premieres.

Besides its performances with the Orquesta Sinfónica RTVE and its numerous concerts, both a Capella with the other instrumental ensembles, it has participated in relevant international festivals and has been invited by the most important Spanish orchestras. Among its prizes, worthy of mention is the Premio Día Internacional para la Eliminación de la Violencia contra la Mujer 2014 (International Day for the Elimination of Violence against Women Award 2014), awarded by the Ministry of Health, Social Service and Equality. The Coro RTVE has been distinguished with the ¡Bravo! 2016 Award in the category of music, granted by the Conferencia Episcopal Española.

With respect to the international field, worthy of note is its participation in the Flanders and St. Petersburg Festivals, besides its tours in Rome and the Vatican, in 2016 and 2017, thanks to the collaboration agreement with the Vatican Philharmonic Choir. In June 2018, it performed in the Bridgewater Hall of Manchester (United Kingdom) together with the BBC Philharmonic Orchestra, in which it tackled an international discographic project: La vida breve by Falla, under the baton of Juanjo Mena and in April 2019 the Coro RTVE performed with the Metropolitan Orchestra of Lisbon in the Portuguese capital.

Currently, the Orquesta Sinfónica y Coro RTVE performs more than 85 concerts each year added to those of the main concert season and several extraordinary and educational concerts.

‘Música bajo sospecha’ (Music under Suspicion) is the title of the first central themes of the season. A musical portrait of three decades of Soviet music through a number of key works by Shostakovich (4th, 5th, 8th, 10th symphonies) and Prokoviev (Piano Concerto No. 2, Ivan the Terrible, Alexander Nevski and Symphony No. 5). With Shostakovich, a run through some of his key symphonies, like the First, Fourth, Eighth and Tenth. These two composers are accompanied by Nikolái Myaskovsky and his Cello Concerto and Sergei Rachmaninov.

‘150 años de la muerte de Berlioz’ (A Hundred and Fifty Years after Berlioz’s Death) is the second central theme. The 150th anniversary of his death is celebrated with some of his key works like: The Condemnation of Faust, Romeo and Juliet, Lelio or The Return to Life, the Death of Cleopatra, the overtures of the The Roman Carnival, Benvenuto Cellini (both from the Ciclo de Jóvenes Músicos) and The Buccaneer.

The third central theme: ‘Orígenes y desarrollo de la Sinfonía’ (Origins and Development of the Symphony) suggest a run throughout 100 years of music (1723-1824), from some precursor examples of this musical style in the late Baroque, until the most representative works of the genre: the Ninth Symphony by Beethoven. Music by Jan Dismas Zelenka, Bach, Franz Xaver Richter, Johann Georg Pisendel, José de Nebra, Johann Stamitz, Nicola Conforto, Haydn, Mozart and Beethoven.

And the fourth central theme ‘Beethoven. 250º aniversario’ (Beethoven 250th Anniversary) is the celebration of two and a half centuries since the birth of Bonn’s genius, including the 2nd, 5th and 9th Symphonies and the Concerto for Piano and Orchestra No. 3 performed by Francesco Piemontesi.

Outstanding international soloists are not lacking like the violinists Robert Lakatos, who will perform the Violin Concerto by Korngold and Alena Baeva, who tackled the Violin Concerto No.1 by Benjamin Britten, besides the first violin of the Orquesta Sinfónica RTVE, Miguel Borrego, who will perform the Concerto all’antica by Respighi and the absolute premiere of the Concerto for Violin and Orchestra by Juan Cruz-Guevara. 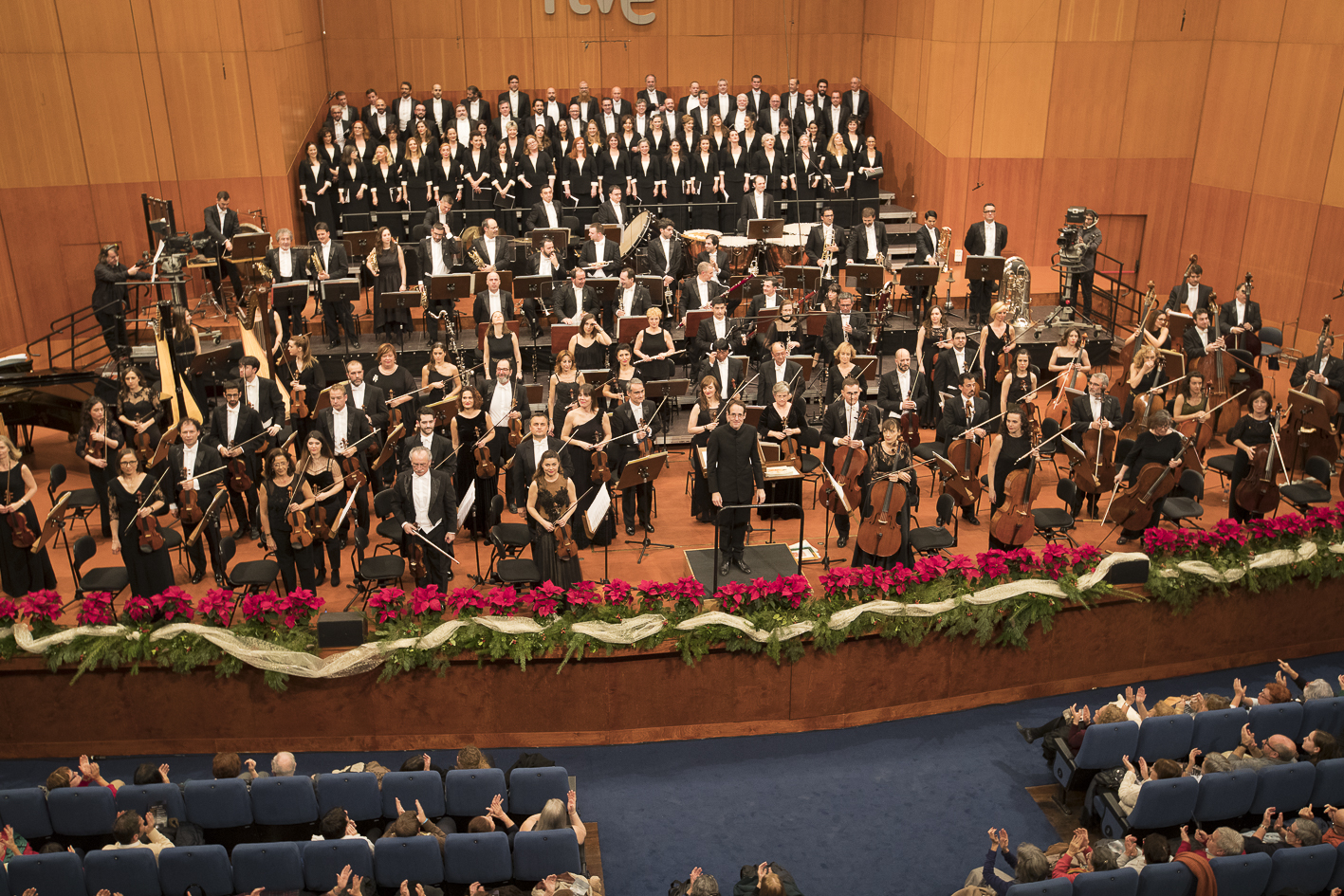 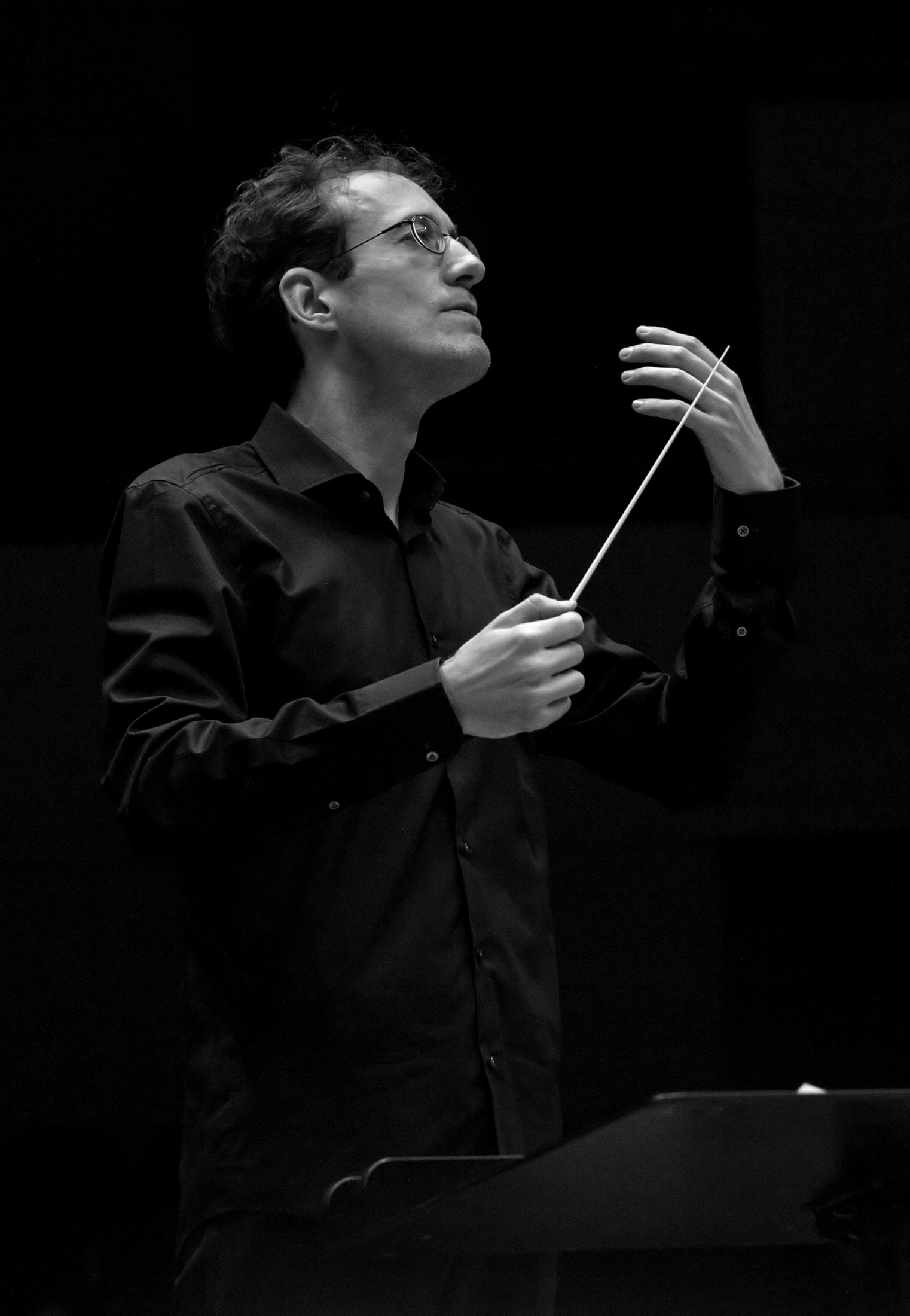 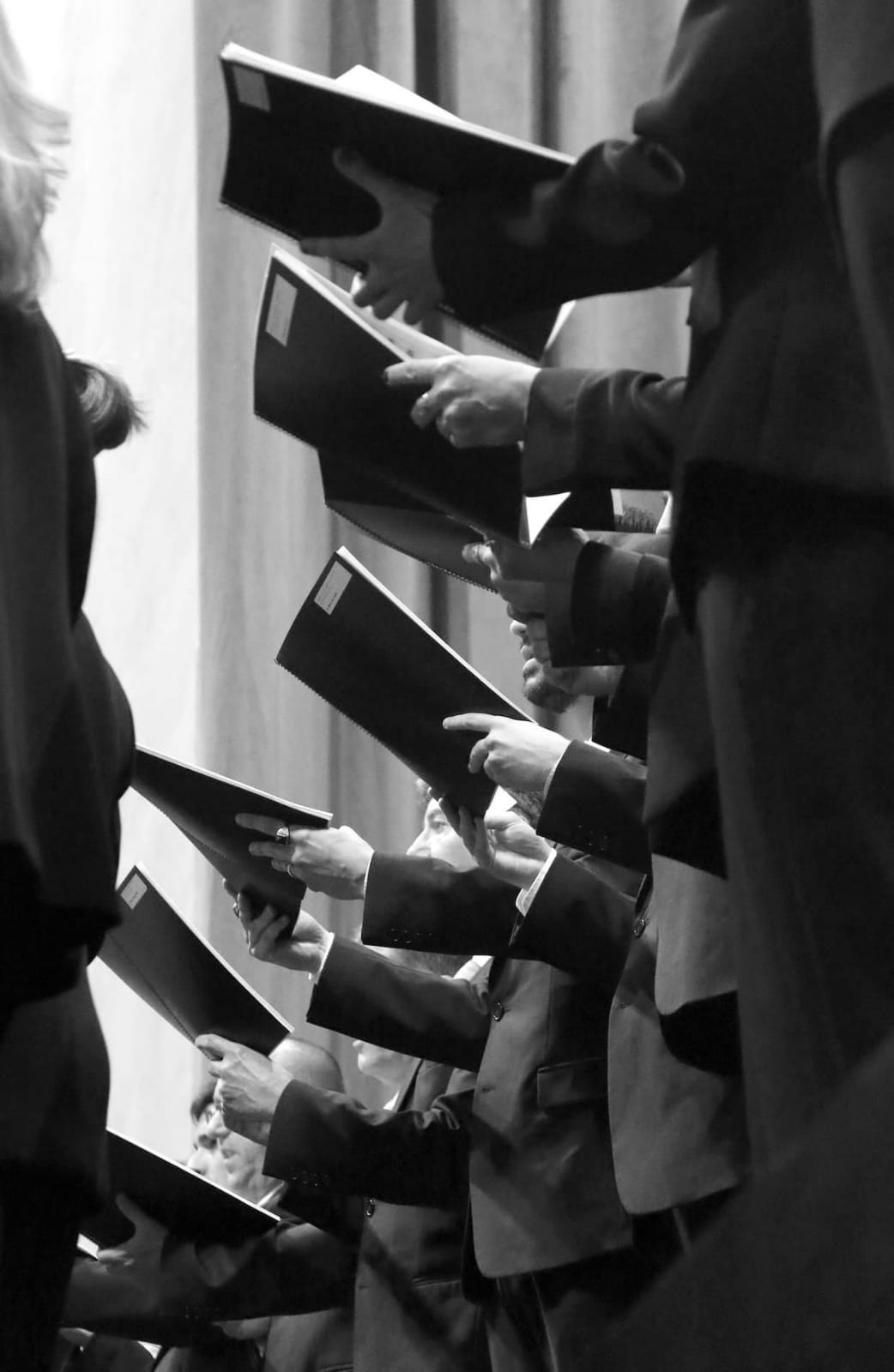