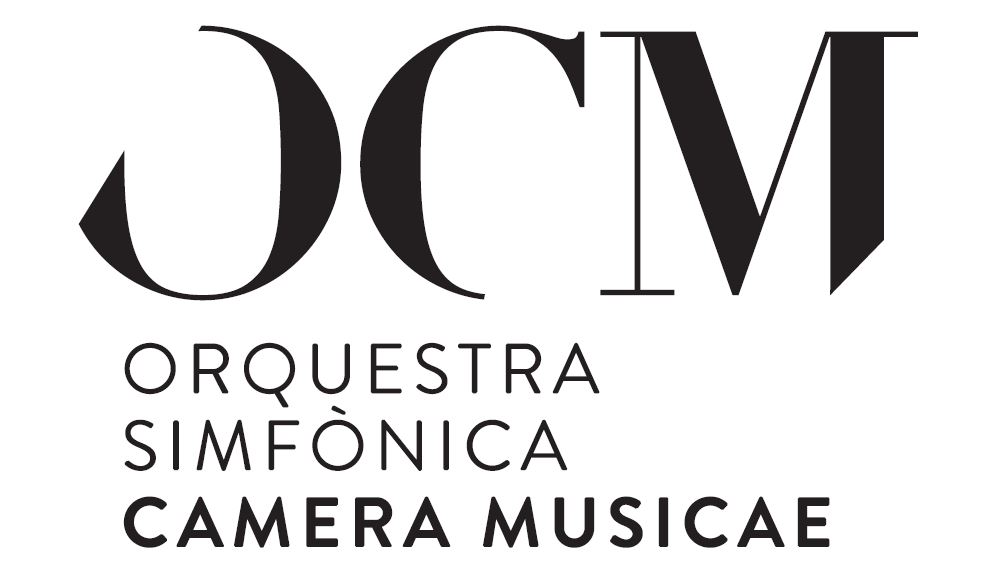 With the collaboration of:

The Orquesta Sinfónica Camera Musicae (OCM), created in 2006, has achieved a warm welcome by the public thanks its dissemination job of classical music between varied sectors, paying special attention to music lovers and young people.  It has performed in halls like the Auditorio Nacional de Música, the Auditori de Barcelona, the Palau de la Música Catalana and the Teatre Tarragona, among others. In the last two venues, the Orchestra develops its stable concert season of own production.

Since the beginning, Tomàs Grau is the principal conductor and artistic director and the 2017-18 season, maestro Salvador Mas started as principal guest conductor a post previously held by Jordi Mora and José Rafael Pascual-Vilaplana. The OCM started its resident project in the Auditori del Tívoli del Vendrell during the 2009-2010 season, and still ongoing.

The OCM also regularly performs all over Spain and has made a concert tour through different cities of Germany, Czech Republic and Switzerland. It has recorded the albums Alba Eterna, Tempesta esvaïda, De Catalunya al món and Un conte de Nadal. 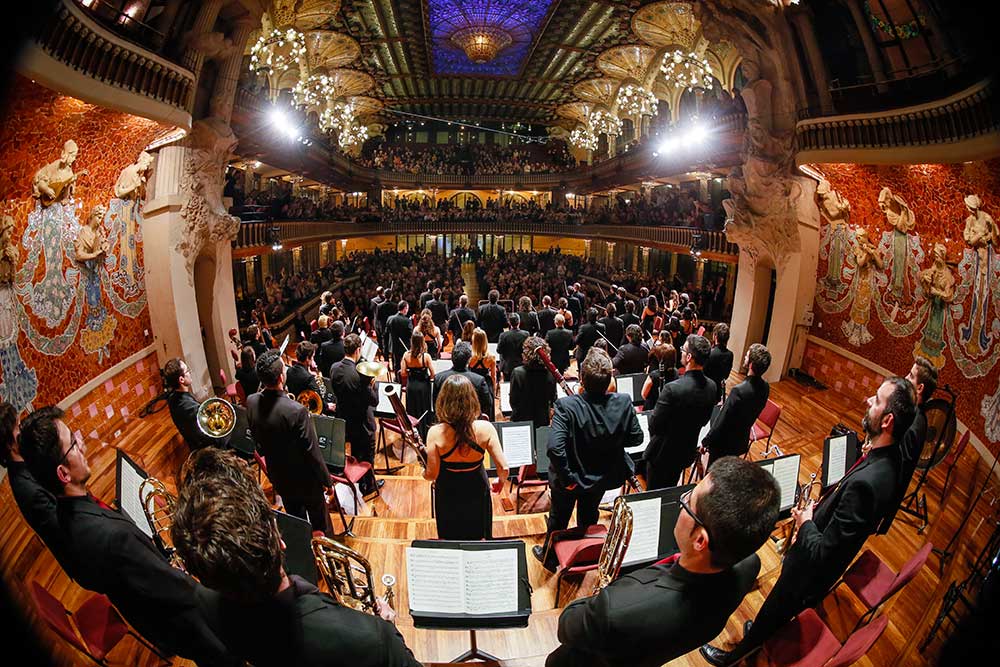 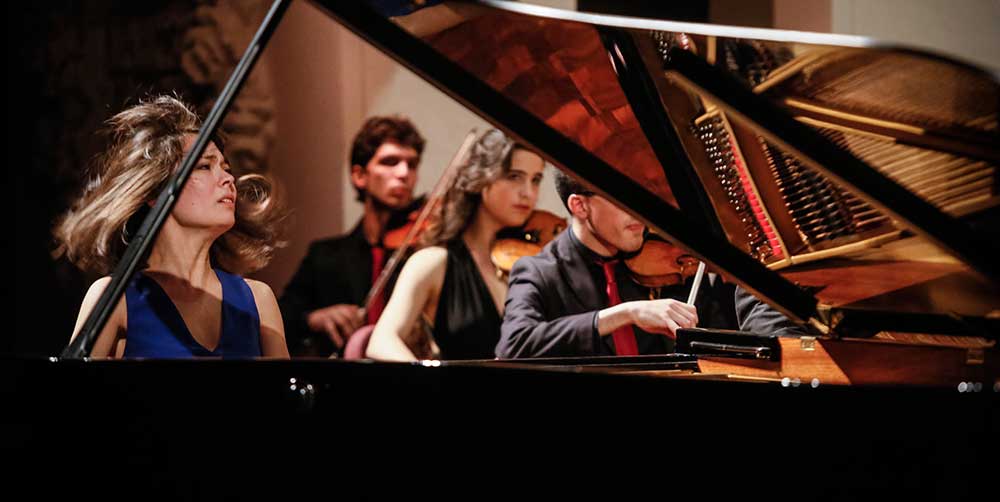 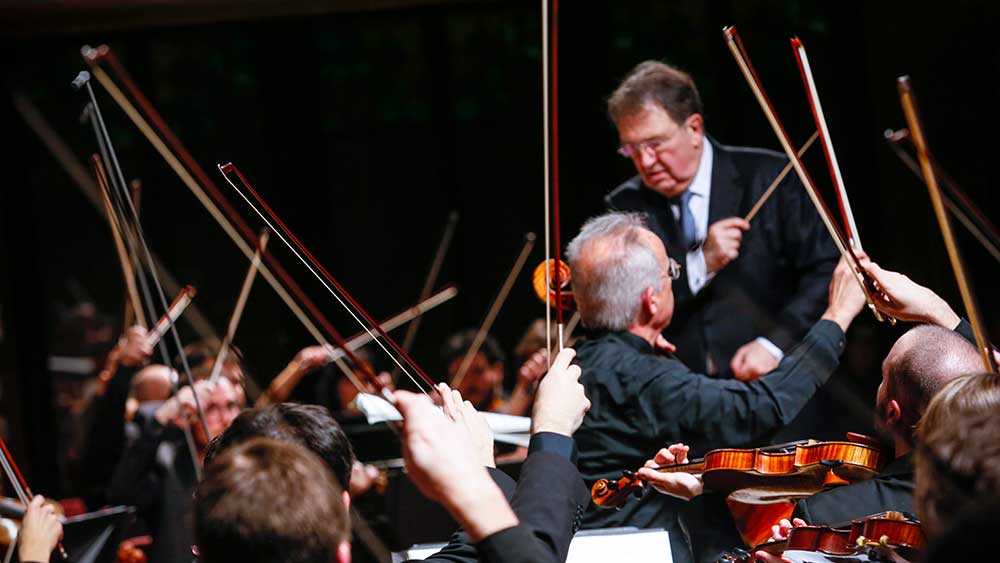 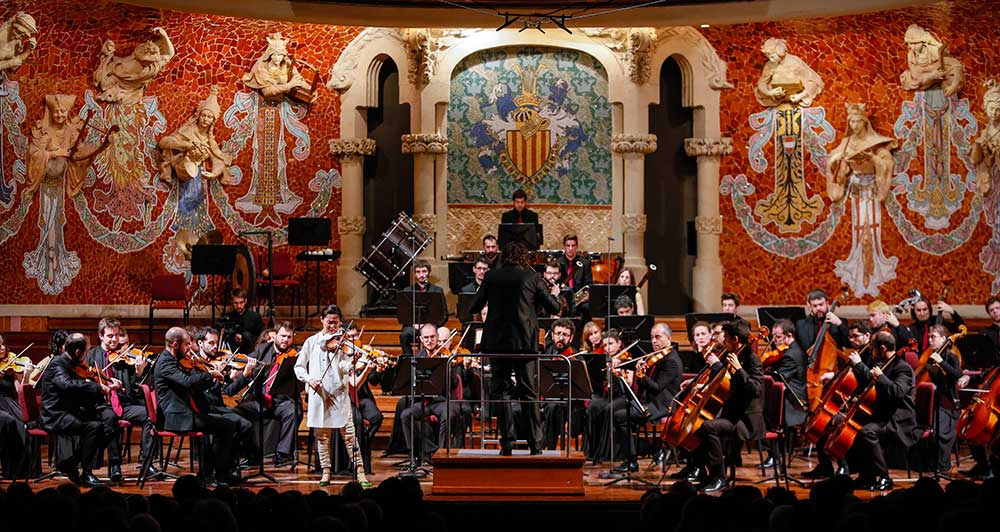 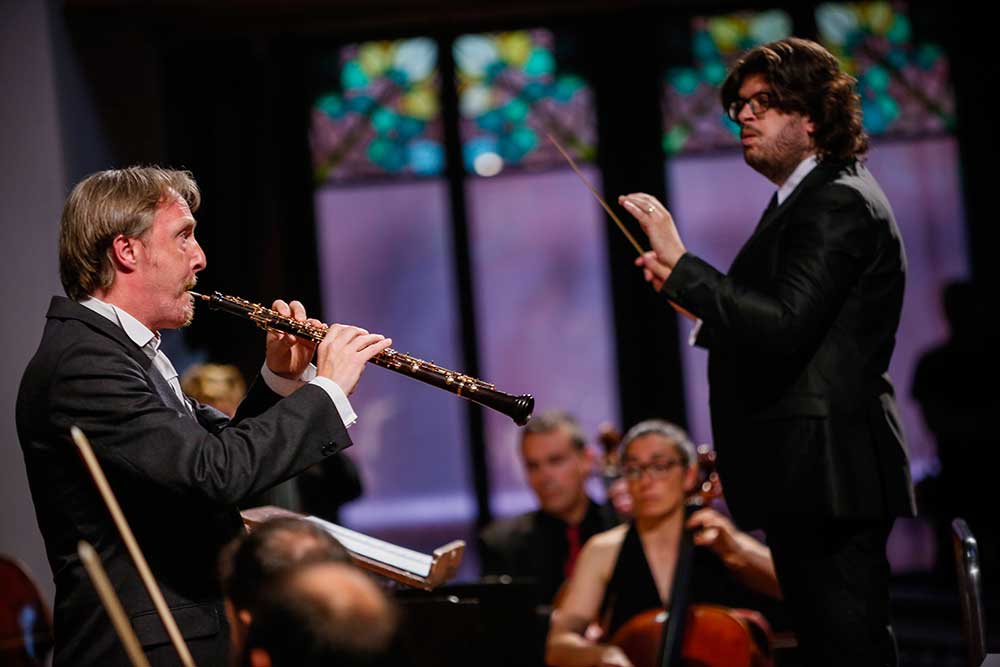