The Project Vigo 430 was born completely and independently in 2005, with the purpose and illusion placed in the creation of a quality music group, mainly integrated by the great generation of young musicians who have emerged in recent times in the conservatories of Galicia. The wide programme it offers today is aimed at offering citizens a cultural content of the best quality. In its origins, it was created as a small chamber orchestra that as from 2010 with the fundamental support of the Concello de Vigo, grew until managing to construct a great symphonic orchestra, as well as several specialised groups:

The Orquesta Sinfónica Vigo 430: integrated by about 70 musicians, tackles music ranging from Classicism to contemporary compositions.

- The Orquesta Barroca Vigo 430: a group specialised in music prior to 1750 and performed with historically informed criteria.

- The Ensemble Vigo 430: the symphonic group offers the possibility of combining multiple chamber groups in a same concert, something very attractive for the public and which contributes to the dissemination of works rarely found in concert programmes.

The Orquesta Vigo 430 was awarded with the Martín Códax music prize in 2014. It has an active channel of YouTube where its concerts are regularly disseminated. It frequently collaborates with great soloists of an international level, completing several recordings. It actively supports new musical creation, carrying out first performances of new works and including in its repertoire creations of contemporary Galician composers. It usually collaborates in the opera season of the city, promoted by ‘Amigos de la opera de Vigo’. Since the last season, it is the resident orchestra in the Teatro Miralles of the Vigo University, an institution with which it has entered into a collaboration agreement.

The creation of tuning standards was one of the main reasons allowing the evolution of orchestral music, since musicians from different countries and cities could play together in any part, a same score and in the same manner. There have been many different musical tuning standards throughout history, and even today, in spite of being fixed by the International Organisation for Standardisation at 440 Hz, there are many orchestras that even tune at 443. We have to take into account that this standardisation is not produced until 1955, but from the establishment of tonal music, the attempts of regularisation were many and several of them gained a space in the history of music.

Tuning at 430 Hz was, perhaps, the first based on scientific studies and is known as the philosophical or scientific tuning, on being based on the mathematical convenience thereof. But this current, in spite of its analytical corpus, never obtained the official recognition at the time (19th century) but did achieve 435 and this was established as an international tone in the conference on tones in Vienna in 1887.

In spite of this, 430 was one of the most popular standards during the classical period. The Project Vigo 430 takes the name from this philosophic tuning not for its interest in using it as a standard, but for its values: rigour, scientific character, debate value and the importance of the survival of different proposals and the existence of alternatives. 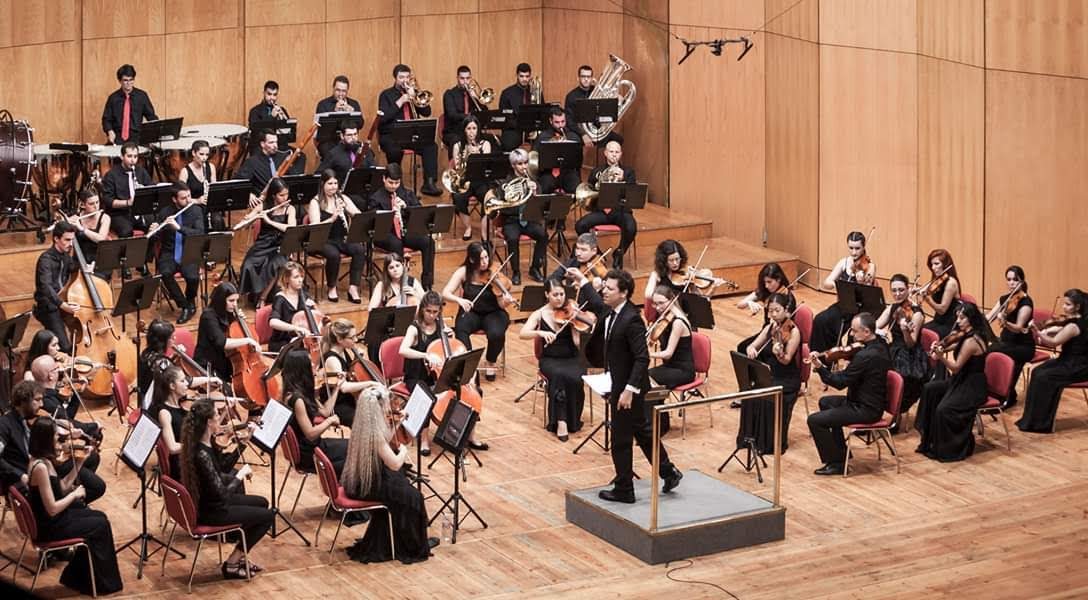 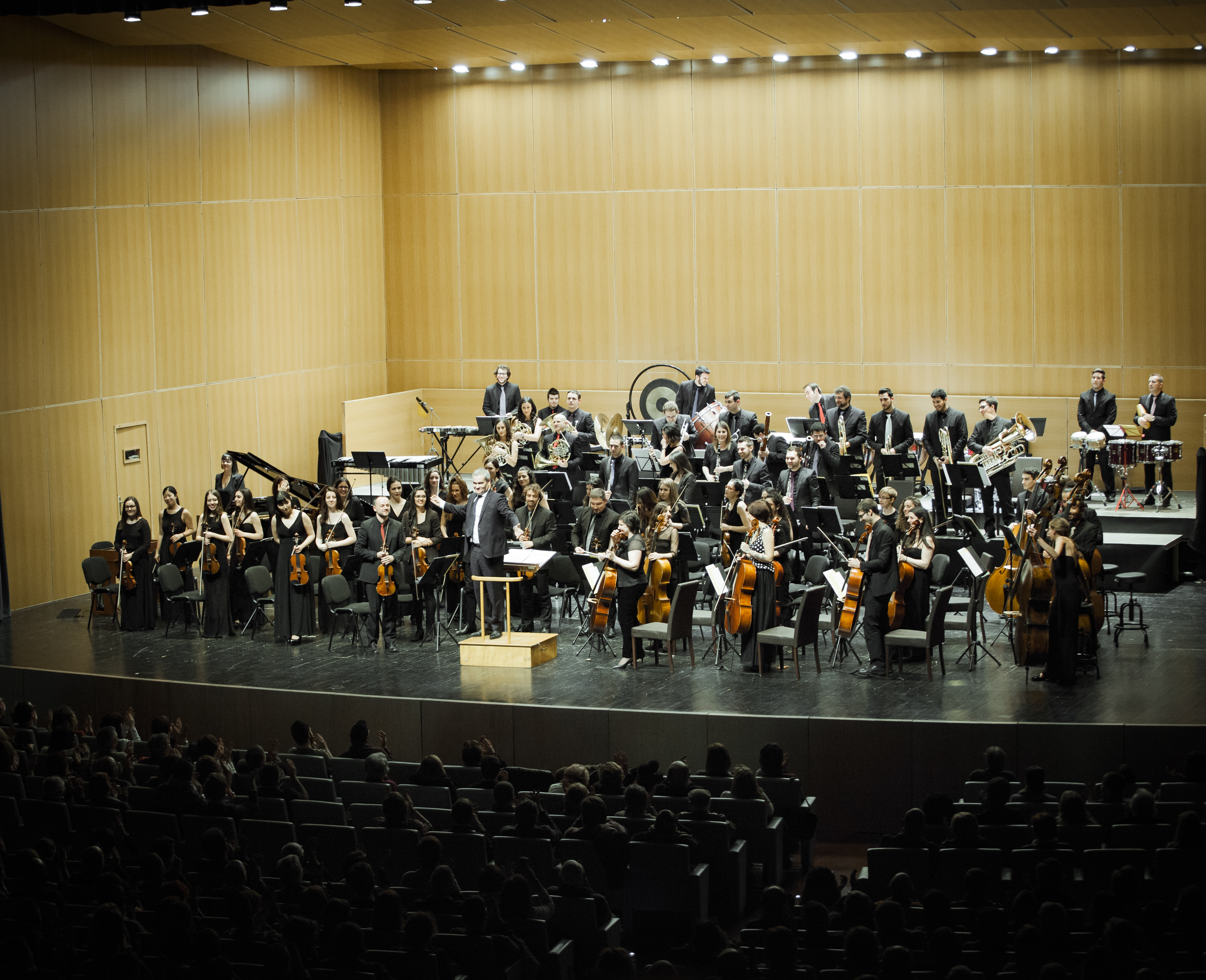