The 2018-19 season of the Palau de les Arts Reina Sofía is presented with a commitment to the great repertoire, without forgetting zarzuela or dance and the musical tradition of the Valencia Region. In a transition period, the theatre bases its proposal in the three mainstays that make the programme possible: the Centre Plácido Domingo, the Cor de la Generalitat and the Orquestra de la Comunitat Valenciana (OCV).

Plácido Domingo will not be missed, loyal to his commitment with Valencia, who as singer and conductor is the main figure of the symphonic programme.

The activity is complemented with chamber music, recitals of the artists of the Centre Plácido Domingo, besides twenty days of free activities and more than fifteen educational proposals.

Les Arts open its gates with a preseason at popular prices during October and November. The acclaimed production of the film maker Turandot, with Alpesh Chauhan conducting the OCV and Jennifer Wilson (Turandot) and Marco Berti (Calaf) as the main performers, is the main title of this period.

The offer also includes the concert Homenatges, celebrating the centenaries of Matilde Salvador from Castellon and Claude Debussy, a monograph of zarzuela and Spanish music in the gala Spanish Evening, together with the concert Noves Veus to present the current singer graduates of the Centre de Perfeccionament.

The subscription season starts in December with Die Zauberflöte in a new creation of the renowned Graham Vick, coproduced with the Festival de Macerata. The German conductor Lothar Koenigs performs for the first time in the Art Centre with a choral repertoire, integrated by Dmitri Korchak, Mariangela Sicilia, Mark Stone, Tetiana Zhuravel and Wilhelm Schwinghammer.

Dance takes over in the Main Hall until the beginning of January with the release of Swan Lake, performed by the Dance Company of Astana Opera with the OCV in the pit, conducted by Arman Urazgaliyev. Ezio Frigerio and Franca Squarciapino, the authors of the stage design and costumes, respectively.

Verdi maintains his presence, but on this occasion with one of his rare works conducted by Roberto Abbado. Fabio Sartori, Roberta Mantegna, Artur Ruciński and Michele Pertusi integrate the cast of I masnadieri, the third incursion of Les Arts in the binomial Verdi-Schiller which may be seen in February in a stage proposal of Gabriele Lavia.

The Hungarian Henrik Nánási, after his famous performances of the works of Bartók, Massenet, Verdi and Wagner, explores new horizons with the OCV in March. The formation of Les Arts takes on, eight years after, the Russian opera with Iolanta, counting with the Armenian diva Lianna Haroutounian and signed by the regisseur Mariusz Treliński.

In turn, the Centre Plácido Domingo will offer in April the last work of the Valencian composer Manuel Penella. The Teatre Martín i Soler performs for the first time La Malquerida, a coproduction with the Teatros del Canal which has permitted the recovery of this lyrical drama, unpublished since 1935, in a creation of the also Valencian Emilio López, with Santiago Serrate conducting.

Roberto Abbado closes the opera proposals of the 2018-19 season with two of his fetish titles Rigoletto and Lucia di Lammermoor.

A reference performer of the cruel buffoon, Leo Nucci performs for the first time in Les Arts accompanied by figures like Maria Grazia Schiavo, Celso Albelo and Marco Spotti in an Emilio Sagi’s adaptation of the Verdian classic. In turn, Jean-Louis Grinda, reviews the conflict between the Ashton and Ravenswood families that Donizetti transformed into one of the most feared works for soprano. Jessica Pratt (Lucia) tackles one of her most recognised roles accompanied by Yijie Shi and Alexánder Vinogradov.

In the symphonic section, the Orquestra de la Comunitat Valenciana will perform, between preseason and season, a total of twelve concerts with a wide range of repertoires.

Plácido Domingo offers three must-visit events. The first of them on December 19th, in which together with Ana María Martínez and the artists of the Centre Plácido Domingo will sing arias, duos and romanzas with the OCV conducted by Oliver Díaz. Three days later, the maestro himself will conduct the young talents of the Centre, the Cor de la Generalitat and the principal orchestra of Les Arts in a symphonic-lyrical concert.

In March, he will return, to celebrate the tenth anniversary of his Centre de Perfeccionament, with a gala in which old students, now recognised professionals, will gather like Maite Alberola, Nozomi Kato, Pablo García López and Germán Olvera.

The schedule of Les Arts also includes other events. In February, Christopher Franklin will pay homage to Leonard Bernstein in the centenary of his birth. The American maestro proposes some of his most significant scores, besides pages of his peers like Simon Barber and Aaron Copland.

Likewise, the OCV will close the celebration of the 600 years of the Valencian Government under the baton of Ramón Tebar, who has chosen works by Albéniz, Beethoven, Falla and López-Chavarri for this occasion.

The reunion of Gustavo Gimeno with the orchestra of Les Arts marks the end of the symphonic programme on the last Saturday of May, in an evening with the Ninth Symphony by Gustav Mahler on the easel.

There will be an extraordinary concert beyond subscription, included in the project The Silk Road in Music, supported by the Agència Valenciana del Turisme. The genial pianist Lang Lang will perform for the first time in February in a concert with the OCV and Guillermo García Calvo conducting. 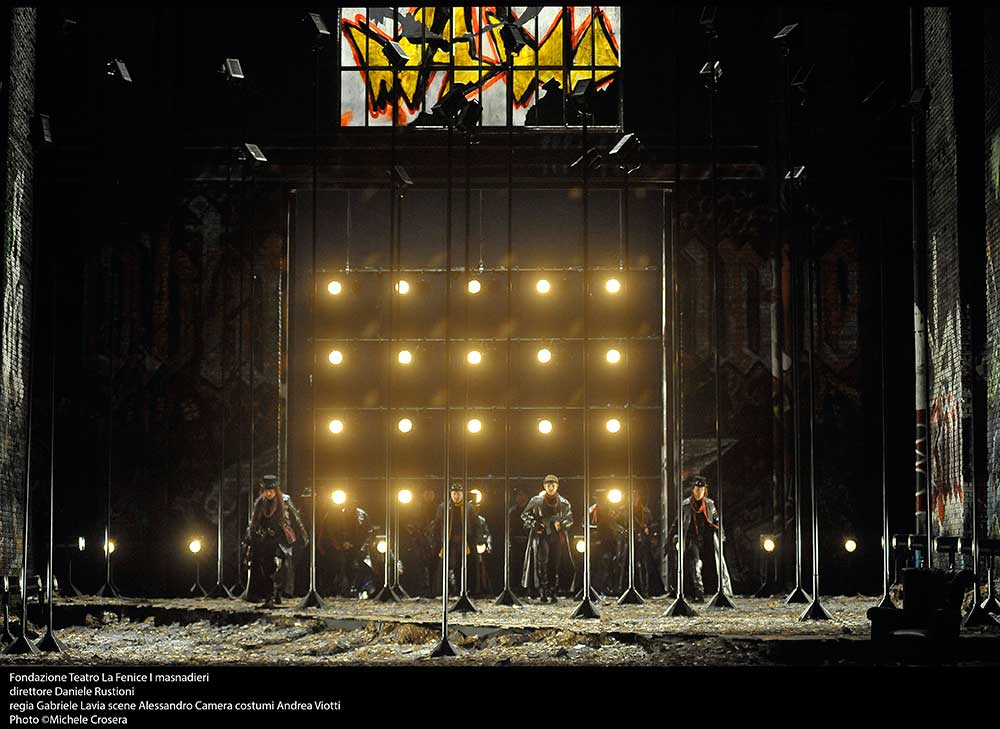 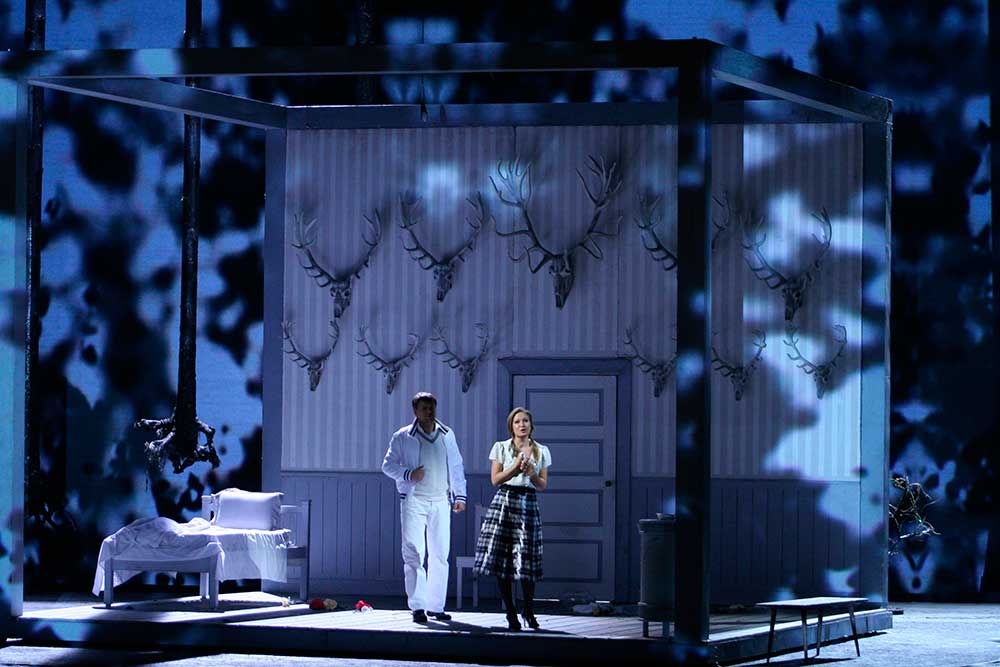 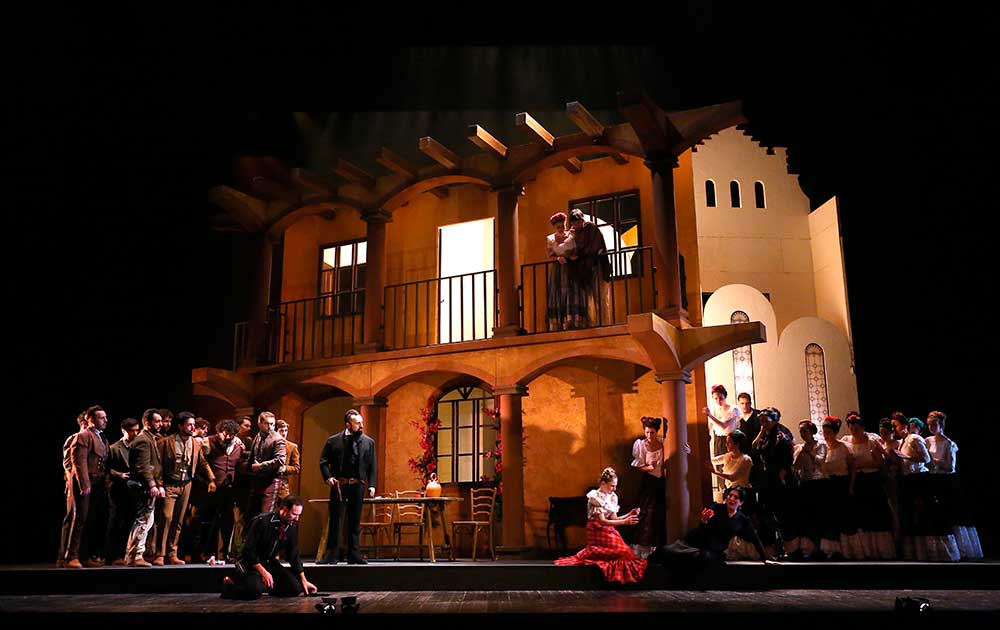 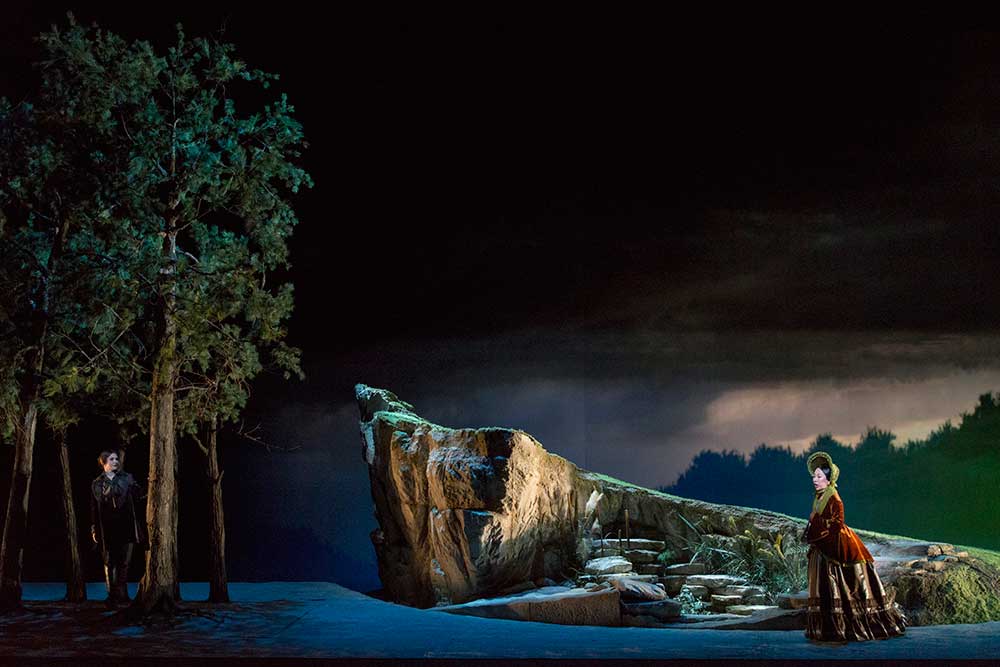 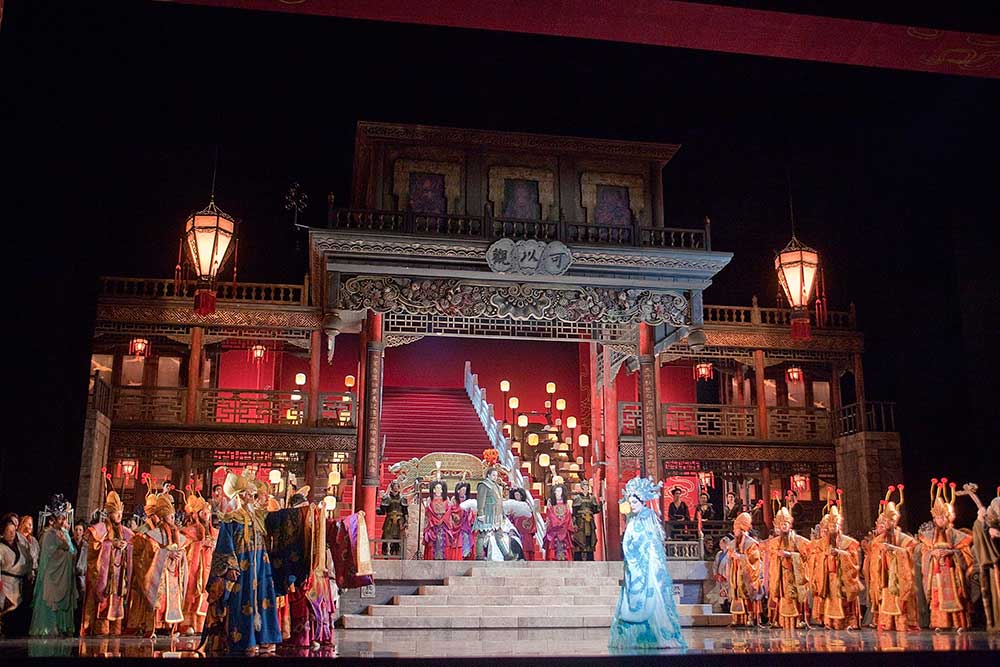