The 2nd Edition of the Premio Internacional de Composición de Bandas Sonoras Juan Gil is an initiative of the group Juan Gil Bodegas Familiares, which called its first edition in 2016 to celebrate its centenary and it has been consolidated with a biannual character.

It counts with a provision of 50,000€, the biggest prize in the world in its category, and its purpose is to promote young composers of cinema music at the beginning of their professional career. Open to musicians of any nationality or residence between 18 and 35 years old, the works should place a soundtrack to a short film specially shot for the competition.

The short film of the first edition was 100 vendimias en familia (A Hundred Harvests in Family), shot for the centenary of the group in its different wine cellars and which evoked the history of the family, its love for the land and its passion for wine. In this second edition the short film, Esencia (Essence), evokes the values of tenacity, effort and hope in a history in which the main character —a humble man but noble at heart— starts searching for a treasure which he should decode, guided a magic inspiration, which instils hope and courage so as not to give up and end up finding this ESSENCE, unique and full of passion that will define its wines. The short film is directed by José Mellado, with script of Tessy Díez, the main role being Jon Arias, and counting with Rafael Sandoval and Mariela Garriga with the collaboration of Armando del Río and Imanol Arias.

The excellent provision and the success of the first edition have been the best basis for this second edition whose reception term for works finished last June 9th. The basis and the short film may be consulted in http://gilfamily.es/concurso-banda-sonora-fin/.

A Jury of International Prestige

Ana Kasrashvili, a composer from Georgia, is the winner of the Premio Internacional de Composición de Bandas Sonoras Juan Gil. The jury has mainly considered that the subtleness, elegance and hit in the film structure and the musical treatment of the story make her worthy of the prize for the work The True Treasure.

The winning work will be performed, together with the projection of the short film on November 15th 2018 in the Auditorio Víctor Villegas de Murcia, in the concert that the Film Symphony Orchestra will offer and during its celebration, the prize will be awarded. 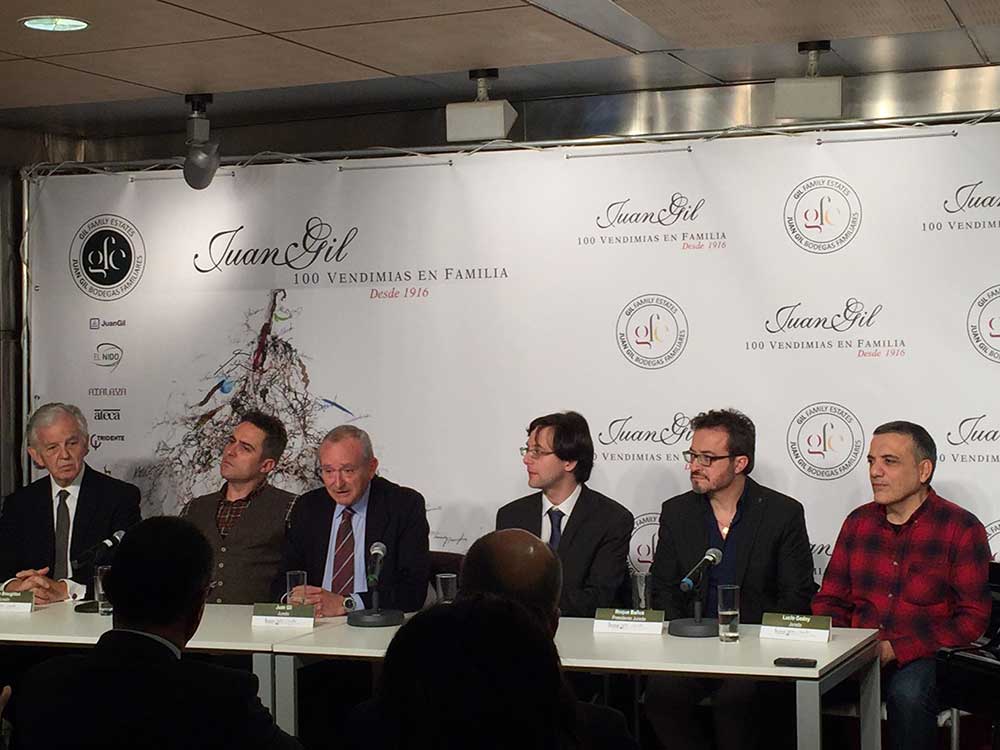 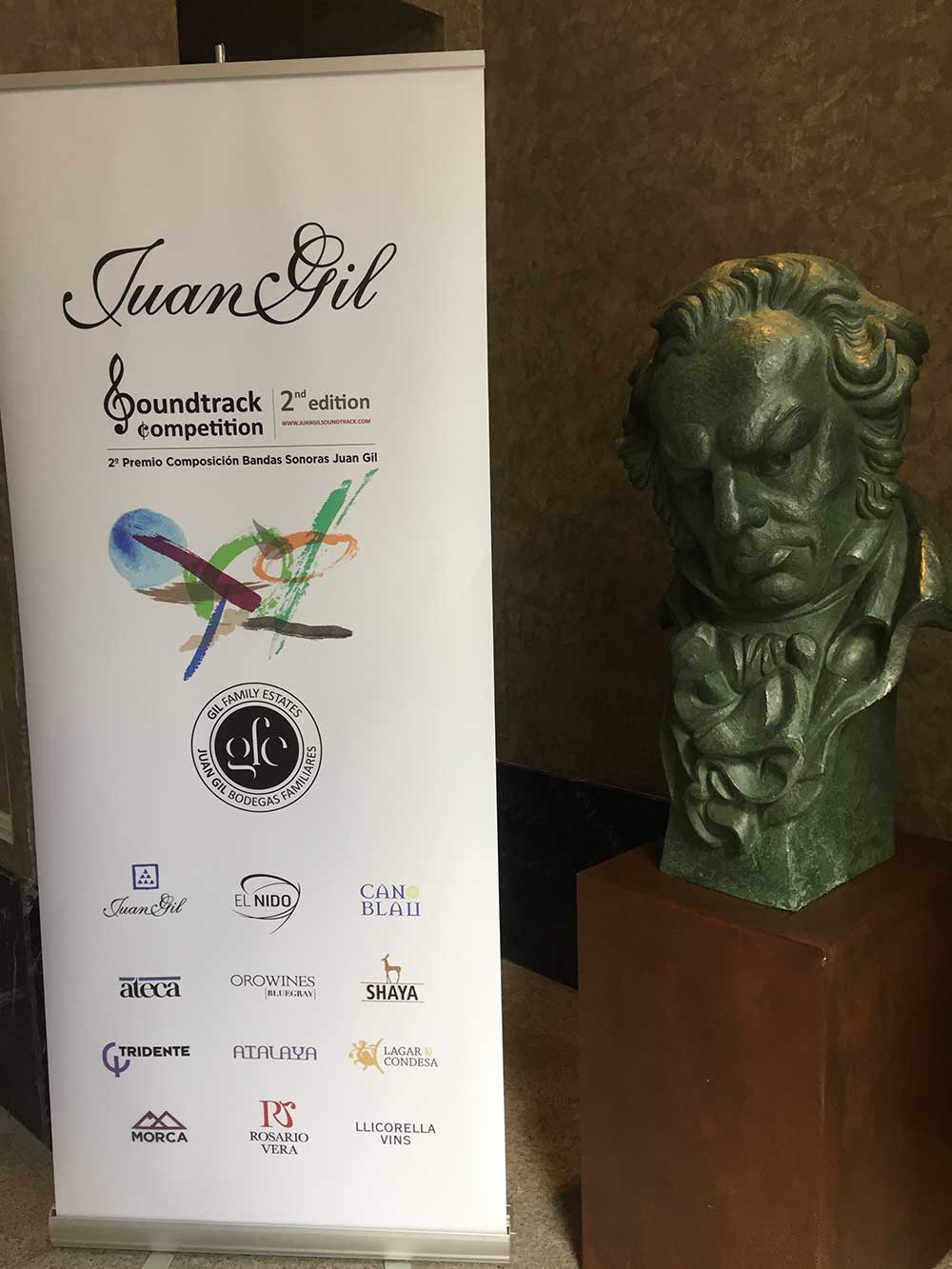 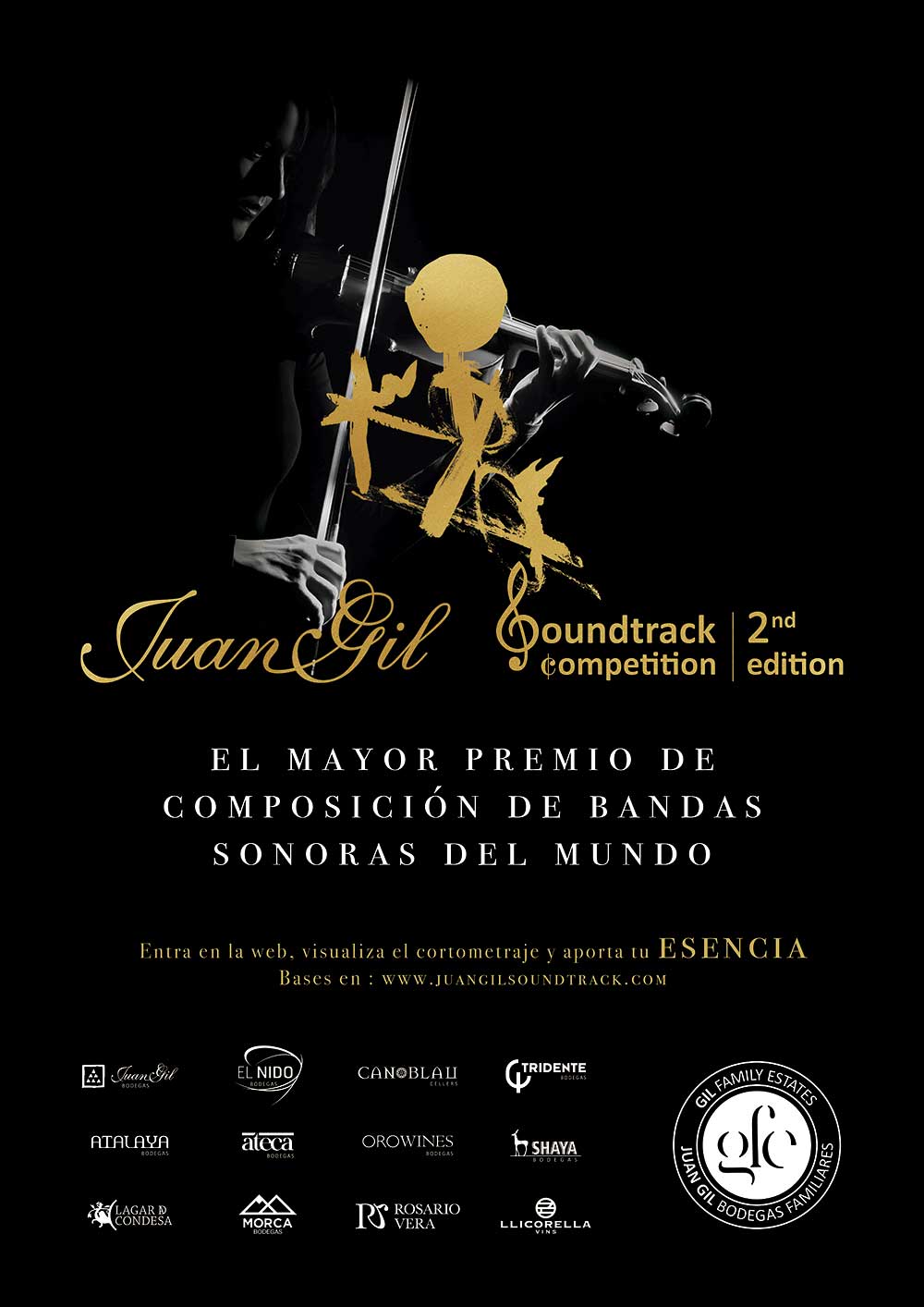