The Premio Internacional de Interpretación ‘Intercentros Melómano’ is an initiative established by the Fundación Orfeo in 2002 with the purpose of promoting the active involvement of the students of conservatories and approved schools of music in professional competitions, where their performance and effort are evaluated by a renowned prestigious jury. It is aimed at providing practical experience to musicians, so they may confront an audience and jury who considers not only their technical achievement but their performance.

This competition is that of greatest participation in Spain, amounting between its two categories to more than 2,800 participants throughout its sixteen editions, with students coming from 75% conservatories and approved schools of music, having offered the winners more than 350 concerts as part of the awards obtained.

Throughout its sixteen editions, the Award has counted with the support of several public and private institutions and entities. At present, it is supported by the Ministry of Culture (INAEM), National Action Plan on Drugs, the Ministry of Foreign Affairs through the Spanish Agency for International Development Cooperation (AECID), the International University of La Rioja (UNIR) and the Auditorio de la Diputación de Alicante (ADDA).

The Award is developed in two independent categories, one addressed to students of a Professional Level and the other, to those of an Advanced Level. The main singularity of this competition compared with others, besides its ‘intercentre’ nature, is the award: a concert tour for the winner of each category. As far as the Professional Level is concerned, the winner obtains from a soloist concert with the Orquesta Metropolitana de Madrid in the Auditorio Nacional de Música or the Orquesta Filarmónica Martín i Soler, to a recital in the Fórum Internacional de Alto Perfeccionamiento Musical del Sur de Europa (Nigüelas, Granada) or in the Festival Musical de Segovia; and for the Advanced Level, concerts in Spain, like that offered together with the Orquesta Sinfónica RTVE or in the Auditorio Nacional de Música with the Orquesta Filarmonía de Madrid, and also abroad, thanks to the collaboration of the Spanish Agency for International Development Cooperation (AECID).

In this 17th edition, about to be of age, the, until now, so-called Certamen Nacional de Interpretación, increases another step higher changing its name for Premio Internacional de Interpretación. Besides, the development of the Final Stage of ‘Intercentros Melómano’ it will take another step towards excellence, transforming the final stages in concerts for five finalists who will defend their performance in front of the ADDA audience and an exceptional judges’ panel.

The Regional Stage of the Professional Level will be held between November 15th and 30th, counting with the collaboration of several auditoriums and concert halls of Spain, like the Teatro Liceo de Salamanca or the Auditori i Palau de Congressos de Castelló. Seventeen regional representatives will be chosen to attend the Final Stage in Alicante on December 6th. As a finishing touch for the Final, the winners of Advanced Level of 2017 will perform for the first time a work commissioned by ‘Intercentros Melómano’ to David del Puerto for soprano, violin and piano.

With respect to the Advanced Level, the classifying stage will be held in Alicante on December 7th and 8th and the Final Stage on December 9th. 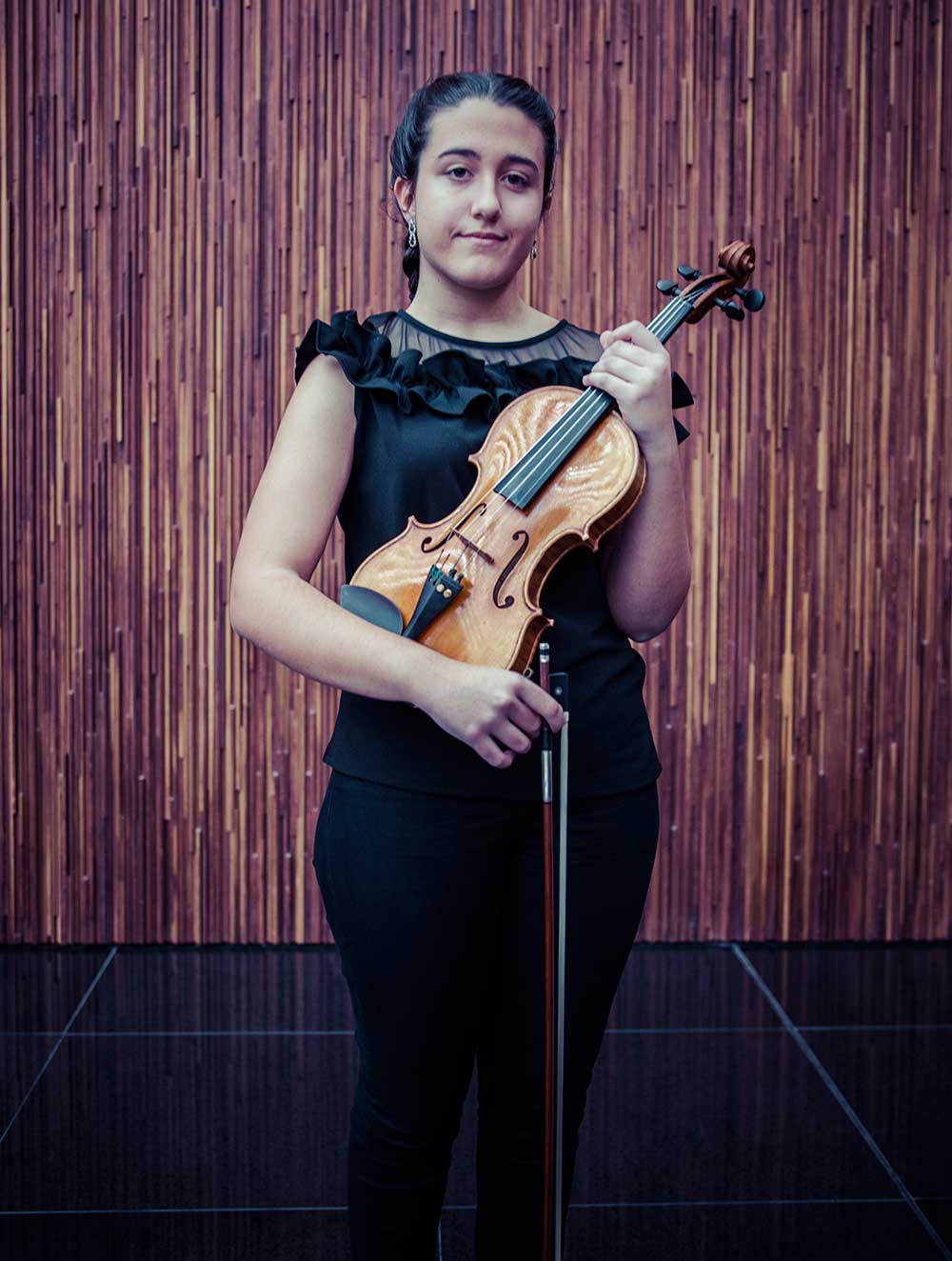