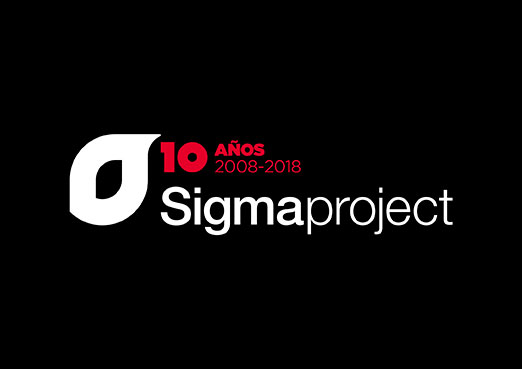 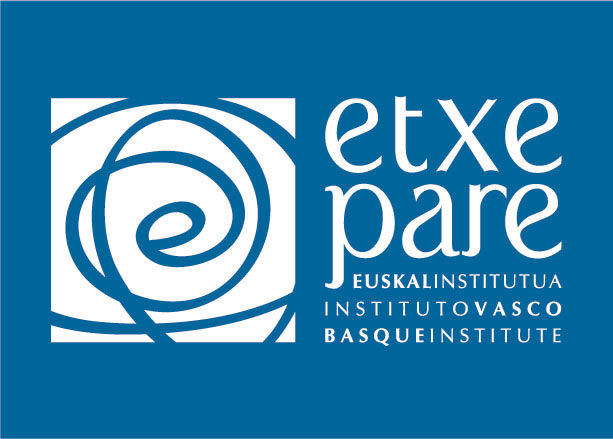 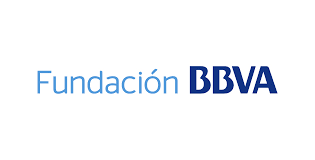 ‘Is it really necessary to present Sigma Project in 2017?

The incredible amount of concerts it has given –mainly in Europe and Latin America- during its decade of life, the volume of works entrusted during said period, and the participation in six discographic productions guarantees its notable role as one of the most active Spanish groups, as ambassadors of music of recent creation’

2008-2018: Tenth Anniversary of SIGMA Project | An Instrument for Creation

The excellence of SIGMA Project in the field of musical performance has been recognised by the Fundación BBVA in 2018, on being awarded the prestigious Leonardo Scholarship to Music Researchers and Creators.

The clear modularity of Sigma Project covers from the homogeneity of the group of four equal instruments to its maximum instrumental diversity, a quality very appreciated in current compositional tendencies. From its concerts, one leaves convinced of having attended a true experience for the senses, where sensations never perceived before, flourish, namely the acoustic space, the visual liturgy and that sound showing itself to be authentic.

Its components feel like imaginative explorers, able to stimulate composers that approach its sound, generating a new grammar in a true sound laboratory, like the projects developed with the National Music Awards, Alberto Posadas (Poetic Labyrinth Series), José María Sánchez-Verdú (KHÔRA Series), José Manuel López López, Jesús Torres, among others, a dynamic that has supposed until now more than 60 first performances completed. 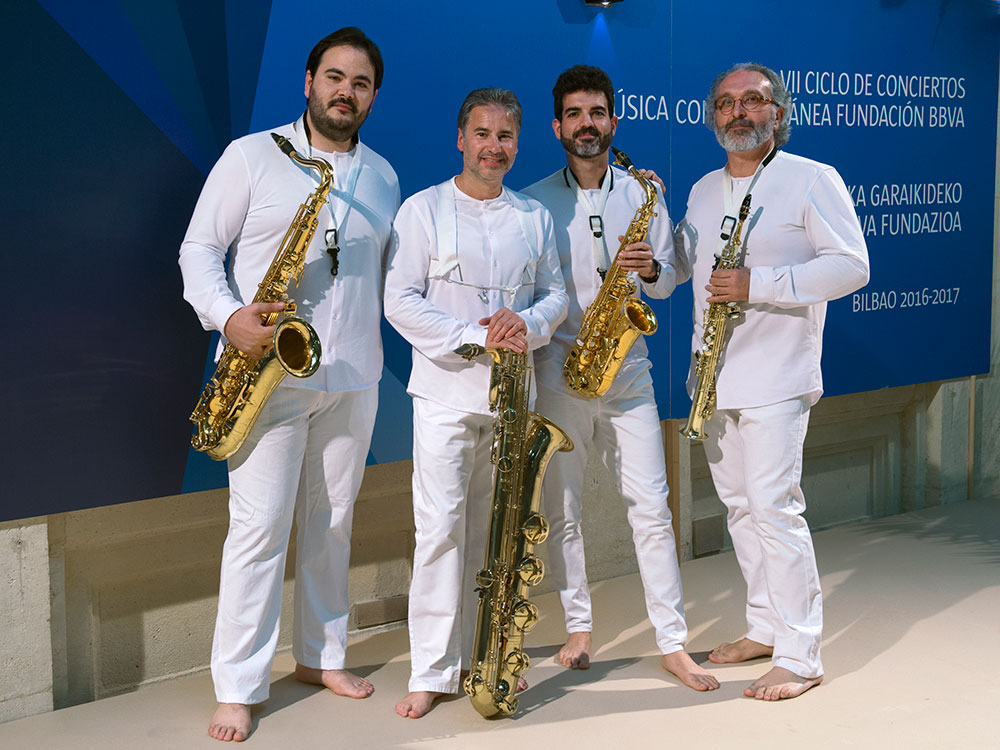 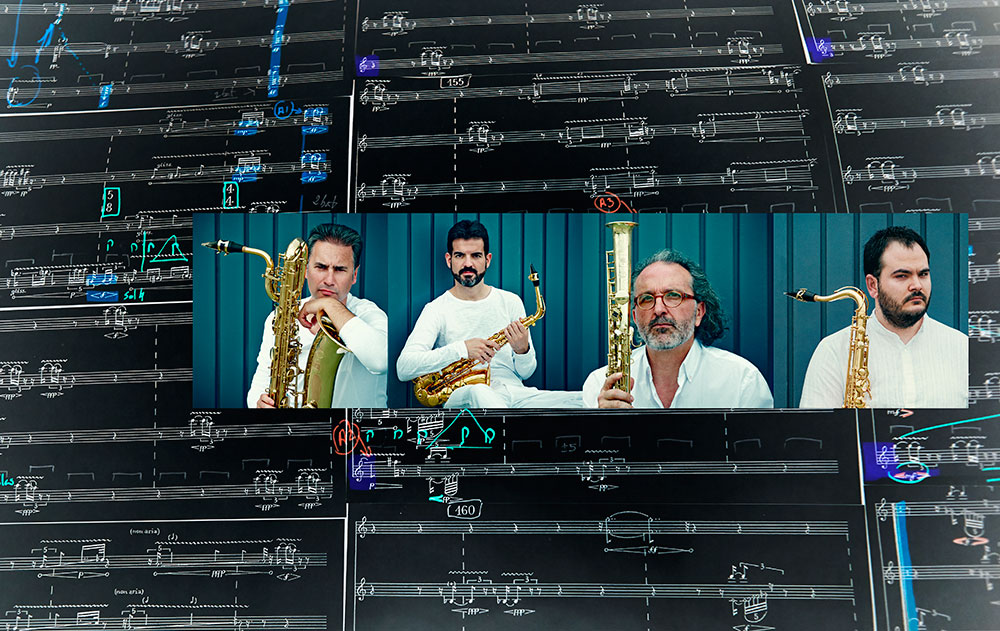 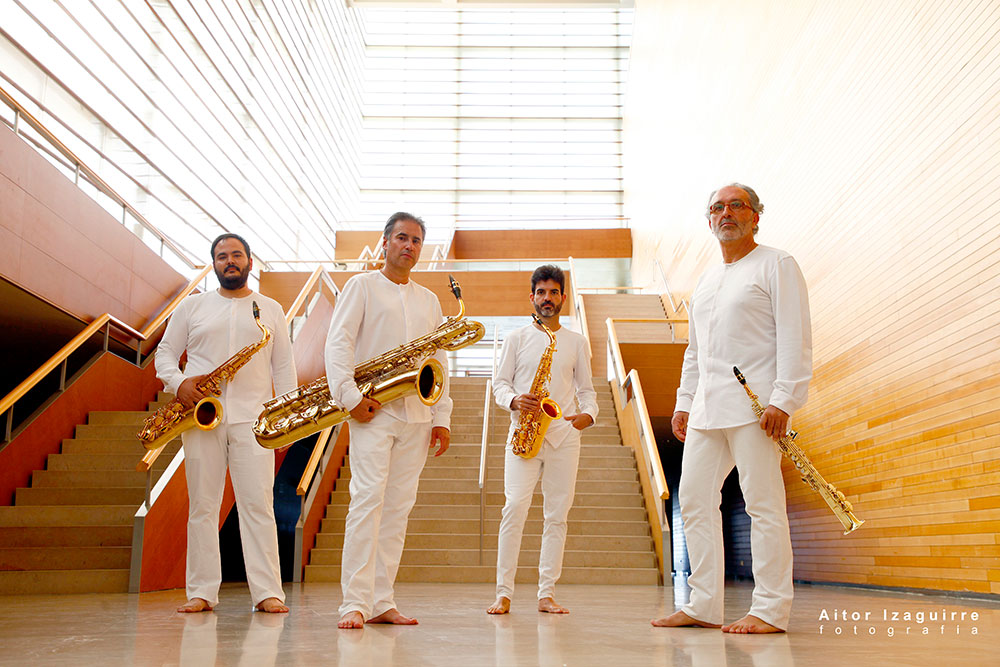