The Sociedad Filarmónica de Vigo was born in 1915 thanks to some members of another older society, ‘La Tertulia’, whose members were great music lovers. Its intention was to organise concerts and enhance and develop this hobby among the people of Vigo and today we can say that they achieved it. From then until now, more than a hundred years have passed working without interruption and including all the genres of classical music.

Throughout its history, groups of the level of the Berlin Philharmonic Orchestra, the Prague Chamber Orchestra, I Musici, the Vienna Children’s Choir, the two Galician symphonic orchestras, the Janacek and Martinu quartets and a long etcetera have passed through ‘La Filarmonica’. With reference to conductors, worthy of mention are Hans Knappertsbuch, Rafael Frühbeck de Burgos, Antoni Wit, Fernández Arbós, Eliahu Inbal, Víctor Pablo Pérez and many more.

This year, the Sociedad Filarmónica de Vigo celebrates its 104th season offering twenty concerts, nine of them by the Real Filharmonía de Galicia, two chamber concerts with the Orquesta de Cámara Stradivarius and the Orquesta de Cámara Andrés Segovia, and the remaining nine with different ensembles and soloists.

The new year will begin on January 14th with Luz y Norte, and on the 21st, with the pianist Judith Jáuregui. In February 4th, the duo of violin and piano Maximov will perform and on the 6th and 27th, the Real Filharmonía de Galicia.

On May 13th, the pianist Rosario Andino will perform and on June 3rd a concert of lieder with Belén Elvira (mezzo-soprano), Manuel Rodríguez (tenor) and Juan Antonio Álvarez Parejo (piano). 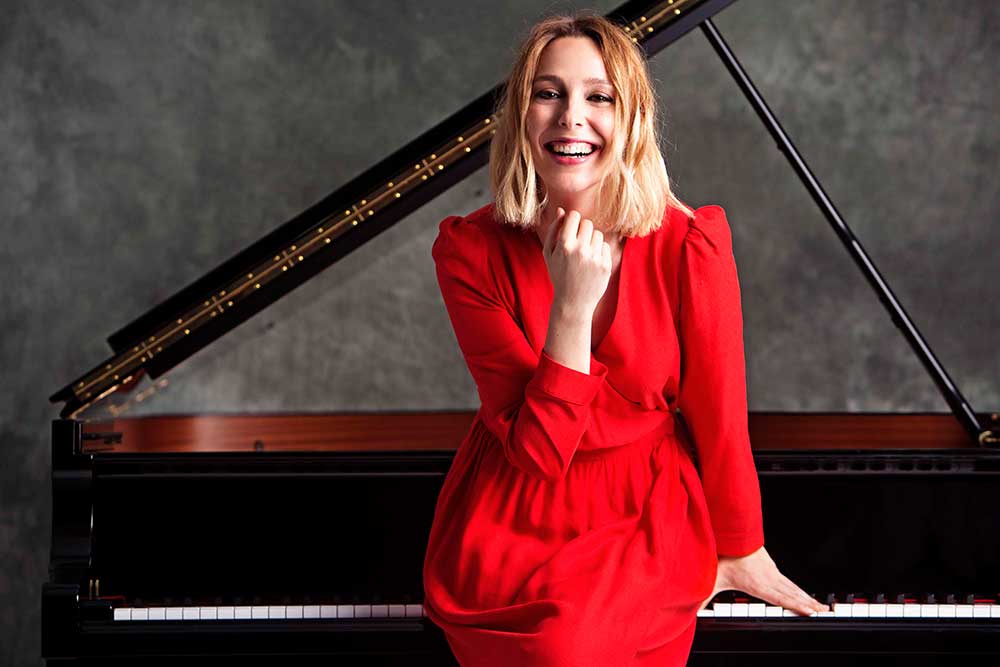 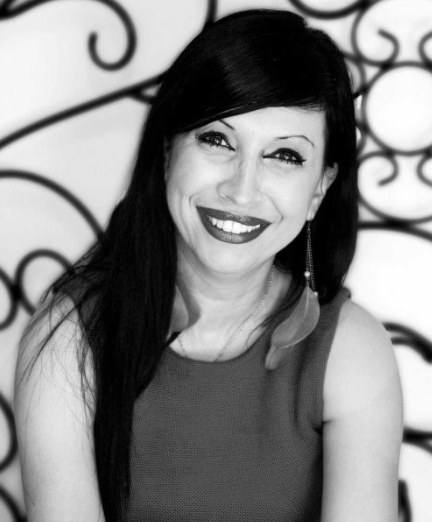