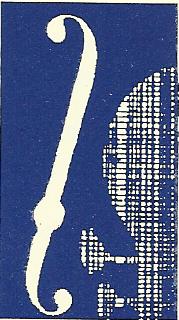 The Sociedad Filarmónica de Zaragoza is a non-profit cultural institution founded in 1906, whose purpose is ‘the cultivation and promotion of musical art by means of celebrating concerts’, according to article 2 of its statutes.

The Filarmónica was born joining and unifying the different musical societies existing in Saragossa from the middle of the 19th century. That is, although the date of its constitution is March 2nd 1906, its commencement may be dated as 1850. Therefore the Sociedad Filarmónica de Zaragoza counts with more than 100 years of an uninterrupted career, being one of the oldest philharmonic societies in Spain. Naturally, it is easily the oldest musical institution of Aragon, which means that in the first 90 years of the 20th century, there has practically not been more music in Saragossa than that offered by the Filarmónica.

Its support of musicians from Aragon stands out, beginning with Pilar Bayona, who performed for the first time in the Filarmónica when she was 11 years old and the pianist Eduardo del Pueyo, who did the same at 13 years old.

Today, the Filarmónica continues programming with the same artistic thoroughness of always, its concerts being authentic musical events. With the passing of time, it has been selecting its programmes, specialising in early and Baroque music, that is, the most sublime demonstrations of musical art and counting with its most representative performers.

As has already been stated, the Sociedad Filarmónica de Zaragoza is the oldest musical institution of Aragon and one of the oldest and most prestigious of Spain, it being open to everybody who so desires and having completed for more than 100 years an extensive work in pro of music. 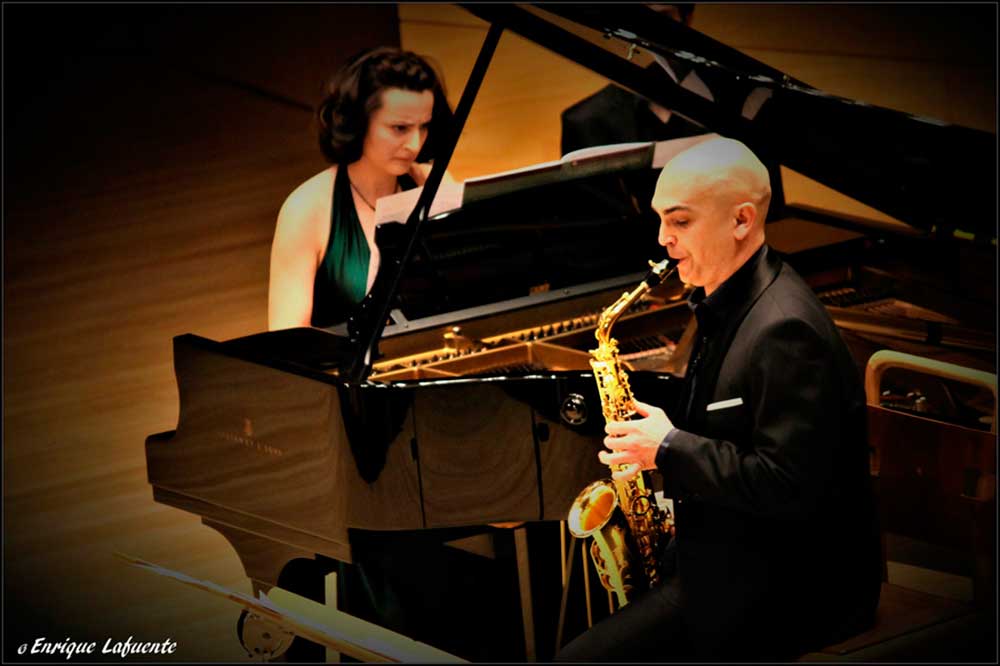 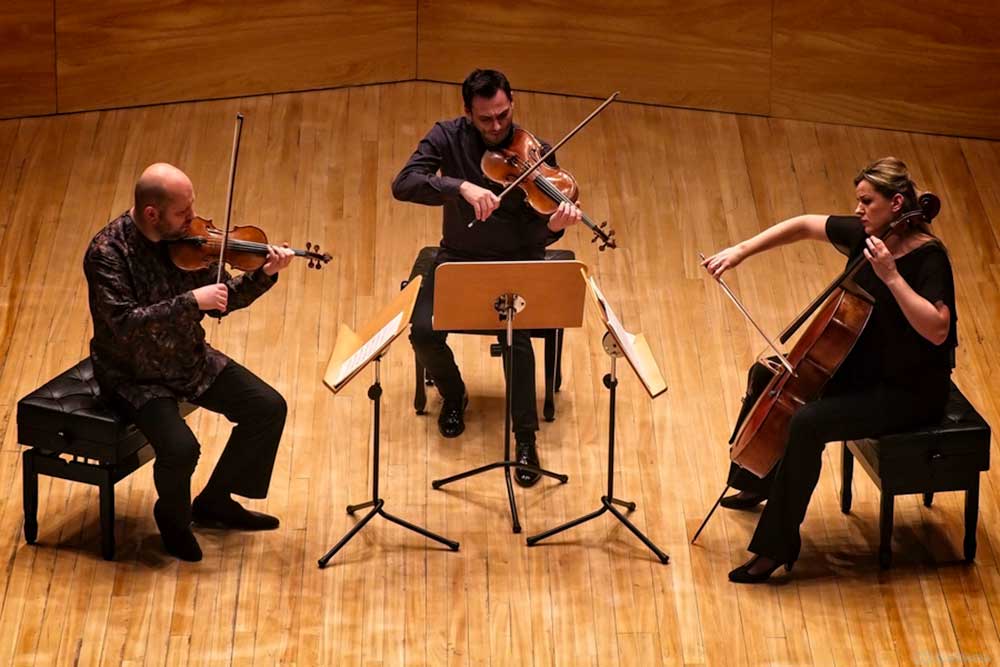 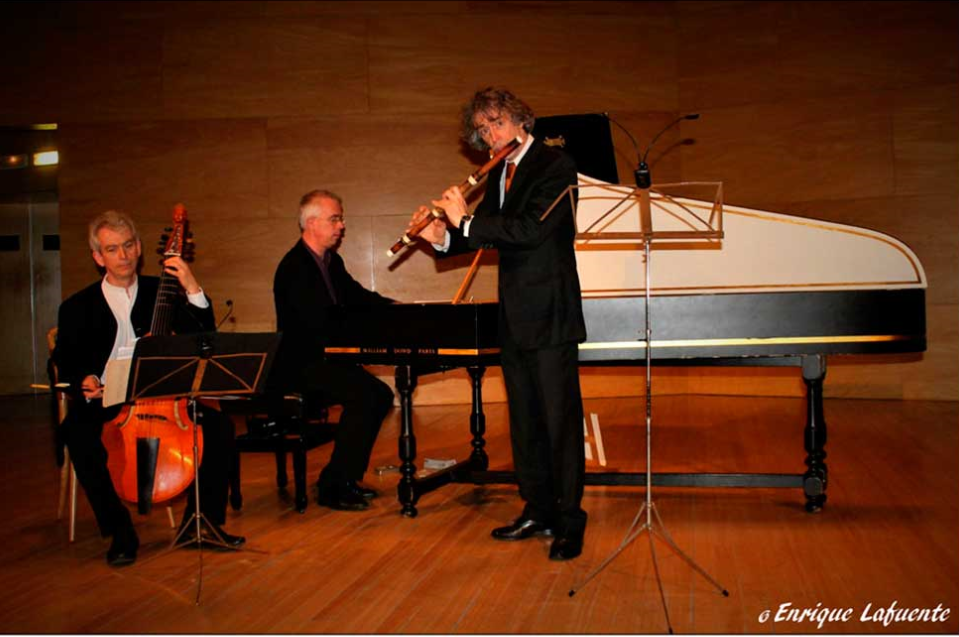