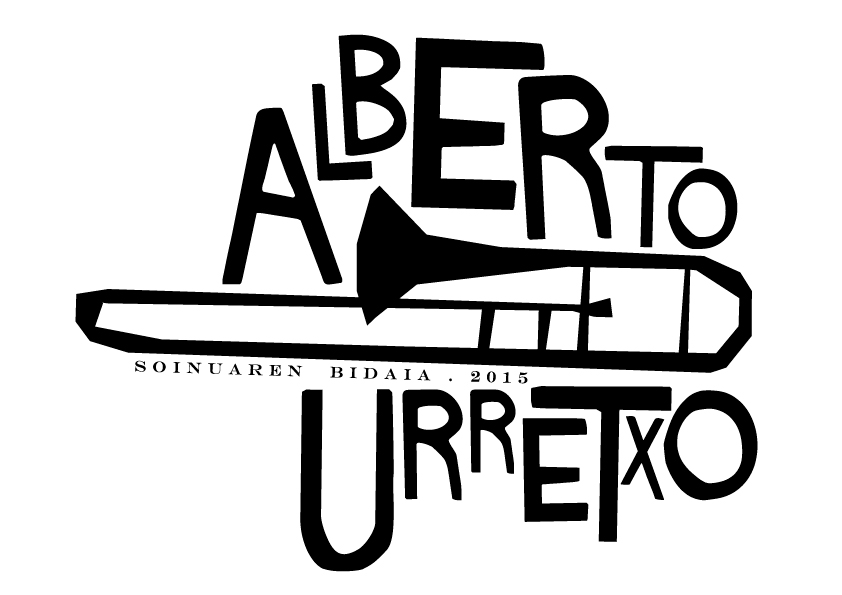 By means of sound, Soinuaren Bidaia has set out upon a journey which at each stop leaves an indelible print: the gratitude of the people who gets emotional with its music.

The formation they present is not common, not by a long chalk, but the sound combination of the different instruments enriches each one of the proposals made, finding the balance and directly connecting with the public through emotions.

Its first album, Soinuaren Bidaia, was meant to be a rendezvous between different artistic disciplines and sound, searching for a resonance and different intention in each piece. Apart from the music, five artistic works are joined: the performance, the sound, the edition, the art of writing and translating/adaptation. All of them are joined under the slogan ‘we all have two lives, the second begins when we realise that we only have one’, of the Chinese thinker Confucius.

With this same philosophy it developed Soinu Magikoak, Magic Sounds, together with the writer Toti Martínez de Lezea, intending to tell own stories of Basque mythology. Also in the development of the culture of this region, it has collaborated with the dantzaris Arkaitz Pascuas and Nagore de las Cuevas, who inject fresh air to the performances of Soinuaren Bidaia.

The ensemble is interested in contemporary creation, such that it regularly collaborates with composers and artists who want to add their artistic view to the project.

At the end of 2018 their second album, Soinuaren Bidaia II, will be launched which with the slogan ‘it doesn’t matter how slowly you go as long as you don’t stop’, will continue with the series of emotions that began its first album. Here, we will find the memory of its origins, fear, frustration and lastly the search of beauty and dreams. A journey to emotions through sound.

‘Last Sunday July 17th in the magnificent venue of the Castillo de la Coracera de San Martín de Valdeiglesias, with a vigilant and maternal moon, we travelled with sound. Alberto Urretxo, accompanied by Adriana Grigoras and Amaia Zipitria, presented to Bartók, Mahler, Debussy and Piazzola, among others. With its trombone, viola and piano, they spoke to us about concern, fantasy, nostalgia, hope or passion. They moved us with a story of filial pardon. They left us a flavour of summer in the heart. In the ears, the sediment of good music, the generosity of sound well executed. Congratulations, My applause. Again. Soinuaren Bidaia.’

‘Yesterday, I went to the release of Soinu magikoak. There is a lot of sensitivity on stage. Toti hooked onto the public with great sensitivity and naturalness. And about the music, what am I going to say… Alberto Urretxo, Adriana Grigoras, Maite Itoiz, Amaia Zipitria… Everything flows with naturalness when there is so much talent. In other words… one gets up from the seat with the feeling that he has witnessed something great and why not… Magic!’

‘Last night in Bilbao, these Friends (Soinuaren Bidaia) gave us a real bath of music, mythology and history. I am not going to say anything else, it is one of these things to be experienced, but indelible. Seeing the curriculum of each one of the, you will see the level …’ 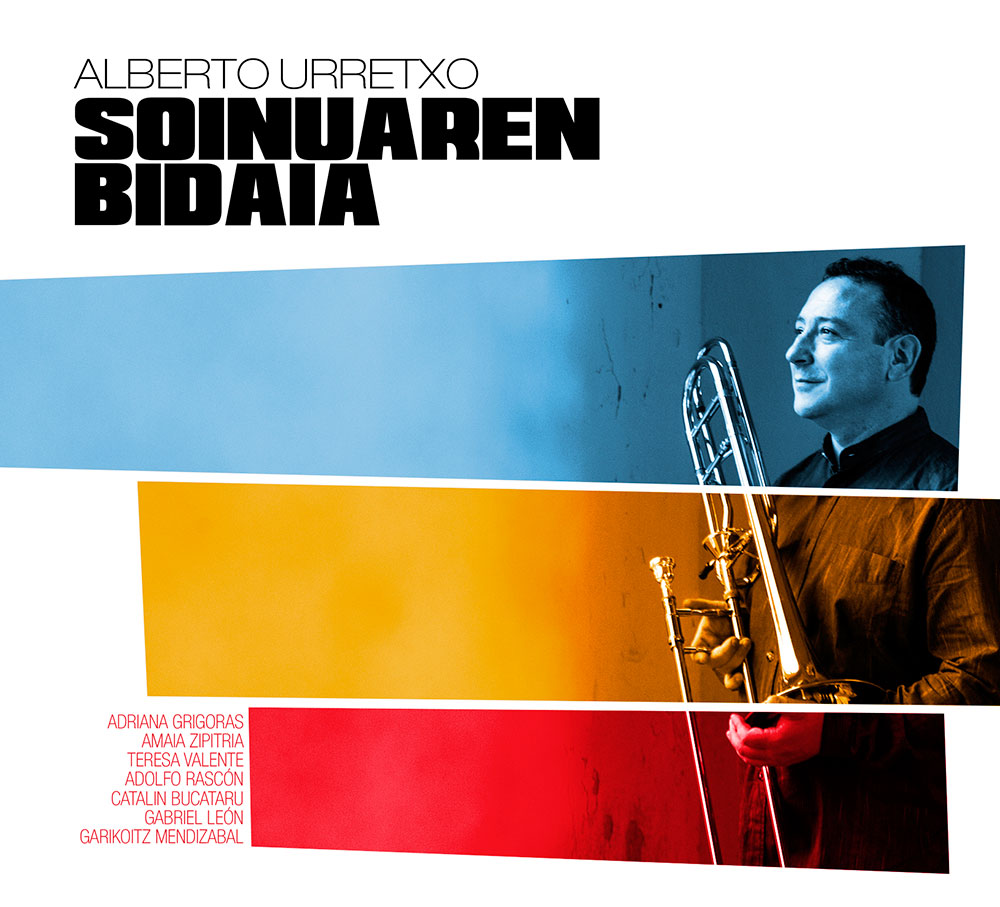 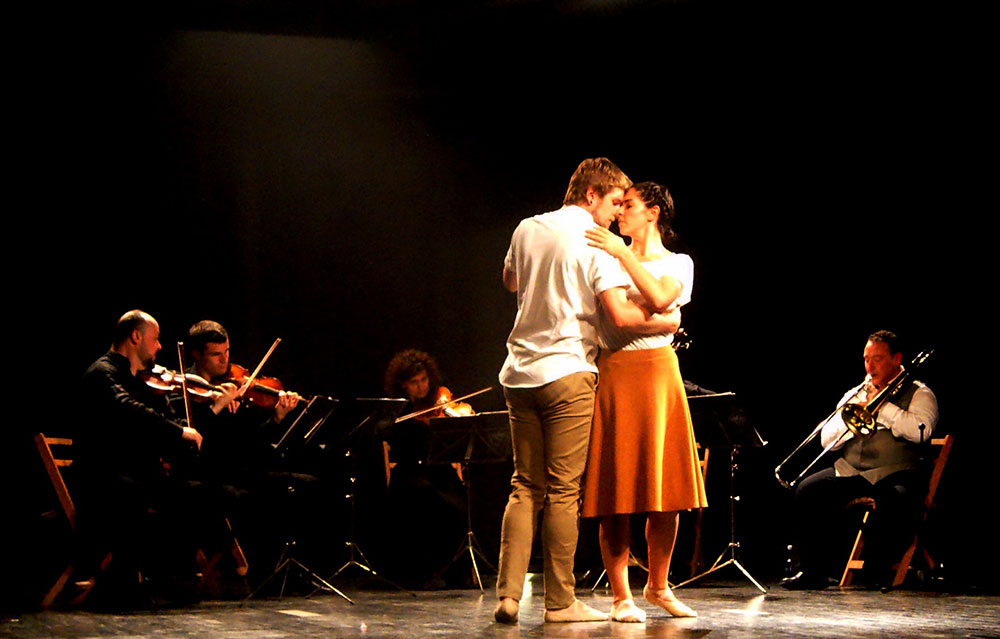 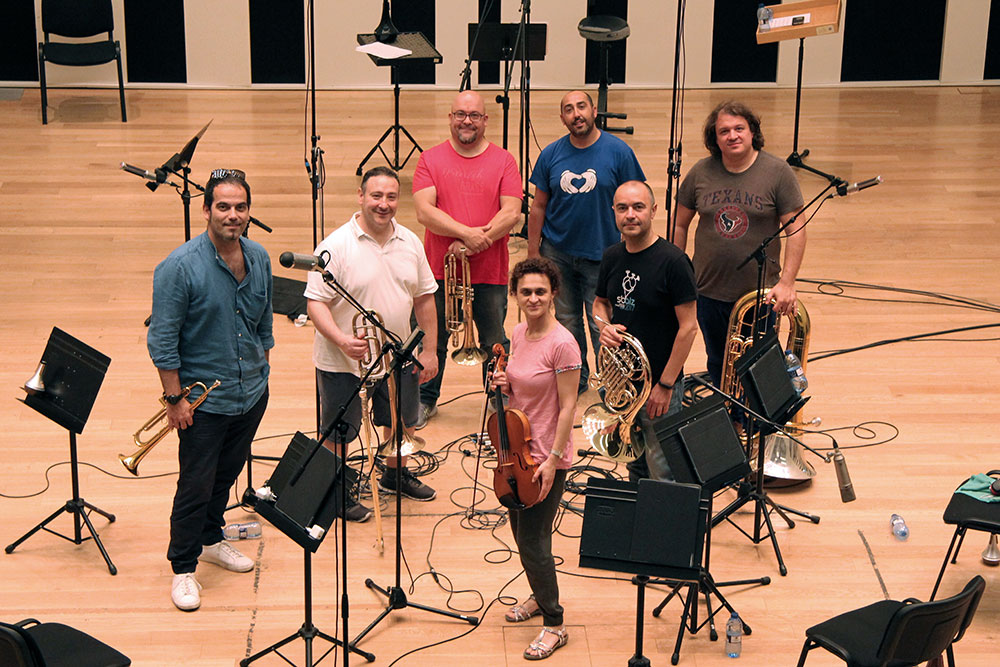