For the 2018-2019 season, the Teatro Real has scheduled a programme where the most modern works will blend with the greatest ones of the opera repertoire. We will be able to enjoy first performances in Spain, like Only the sound, by Kaija Saariaho, or Com que voz, by Stefano Gervasoni; and absolute premieres like Je suis narcissiste, by Raquel García-Tomás. Fifteen operas articulate the new programme, ten of them new productions, three guest productions and two in concert version. Great composers to make a historic journey since the 17th to the 21st century, with the best voices of today and the Resident Choir and Orchestra of the Teatro Real, besides renowned Baroque ensembles lie the Orquesta Barroca de Sevilla, Akademie für Alte Musik Berlin and the Vocalconsort Berlin.

Robert Carsen will be the great protagonist of the programme with his participation in two productions: Idomeneo, together with Ivor Bolton, and the huge project of the Wagnerian ring, which will begin in 2019 with Das Rheingold with Pablo Heras-Casado conducting.

The Japanese composer Kaija Saariaho will arrive at the Teatro Real with Only the sound remains, released in 2016 and performed for the first time in Spain. Two works based on the Japanese theatre nôh, Always Strong and Feather Mantle, serve as a source of inspiration to Only the sound remains, a work in which symbolism replaces action, in beautiful exercises of overflowing tension, Ivor Bolton will conduct together with the stage manager Peter Sellars and the stage designer Julie Mehretu.

Com que voz, by Stefano Gervasoni, will also be performed for the first time in Spain. Two dozen songs separated by instrumental intervals articulating the work, deliberately rooted in the always nostalgic and utopic world of the fado. The work was conceived as from sonnets of Luís de Camões and fados of Amália Rodrigues. It will be conducted by Nacho de Paz and by Óscar García Villegas on the stage, together with Marco Canevacci as stage designer and Thomas Goepfer as director of musical computing.

The conductor, Pablo Heras-Casado will face Das Rheingold, a part of the greatest work by Wagner, the tetralogy of Der ring des nibelungen. Robert Carsen will be the stage manager and Patrick Kinmonth, the stage designer.

The Spanish composer, Raquel García-Tomás, will perform the world premiere of Je suis narcissiste in the Teatro Real, which will be conducted by Vinicius Kattah, accompanied by the stage director Marta Pazos and the stage designer, Fernando Ribeiro. With libretto of Helena Tornero, and starting from black humour without concessions, Je suis narcissiste presents us to a cultural event organiser who lives each day like an obstacle race which gets between her and her happiness.

The work Agrippina, by Handel, will be performed in the concert version. Maxim Emelyanchev will play the harpsichord and also conducting. Among the cast of this work, we will find the great mezzosoprano Joyce DiDonato.

The work created by Roberto Gerhard based on the book of Albert Camus, The Black Death, will be performed through the month of June for the first time in the Teatro Real. It is one of the essential works of literature of the 20th century and proposes an uneasy allegory of a dehumanised world subjected to a lethal plague. The Black Death will follow the Sinfonia da Requiem, the most ambitious exclusive orchestral work of a then young Benjamin Britten. Juanjo Mena will be the conductor with Justin Way on the stage and Dora García entrusted with the artistic concept and stage designer.

As far as the most classical repertoire is concerned, we may enjoy works so outstanding as Faust, by Charles Gounod; Idomeneo, by Mozart or the Baroque style of La Calisto by Cavalli or Dido & Aeneas by Purcell. From the Italian repertoire, we will have Turandot by Puccini, and Falstaff, Il trovatore and Giovanna d’Arco by Verdi. For a more recent work we will have Capriccio by Strauss.

The dance season will grow with the presence of five companies in its programming: the Ballet am Rhein of Düsseldorf and Duisburg will perform in the el Teatro Real with a set design that explores and risks the huge visual and musical force, inspired in the German Requiem by Brahms; the Compañía Nacional de Danza will return to show us their more classical side with a new adaptation of The Nutcracker Suite with the perception of José Carlos Martínez; the Ballet de l’Opéra National of Paris will offer a programme consisting of five choreographies, between tradition and modernity, signed by George Balanchine and Jerome Robbins. Sasha Waltz & Guests will join music, opera and dance, going beyond conventional limits, to make an inspiring version of the opera Dido & Aeneas; and the Víctor Ullate Ballet will celebrate its 30th anniversary of the company with the presence of great figures of dance trained by the maestro from Aragon.

With respect to concerts and recitals, we may enjoy the voices of Mariella Devia, Max Emanuel Cencic, Bryn Terfel, José Bros, Matthias Goerne and Sonya Yoncheva.

The commitment with the youngest, gathered in the programme of ‘El Real Junior’ consolidates both the leisure aspect and the training one. Seven shows will be performed, one more than last season, five of which will be new productions. The collaboration with Fernando Palacios will likewise continue, both in the performance of concerts and the series ‘Todos a la Gayarre’. 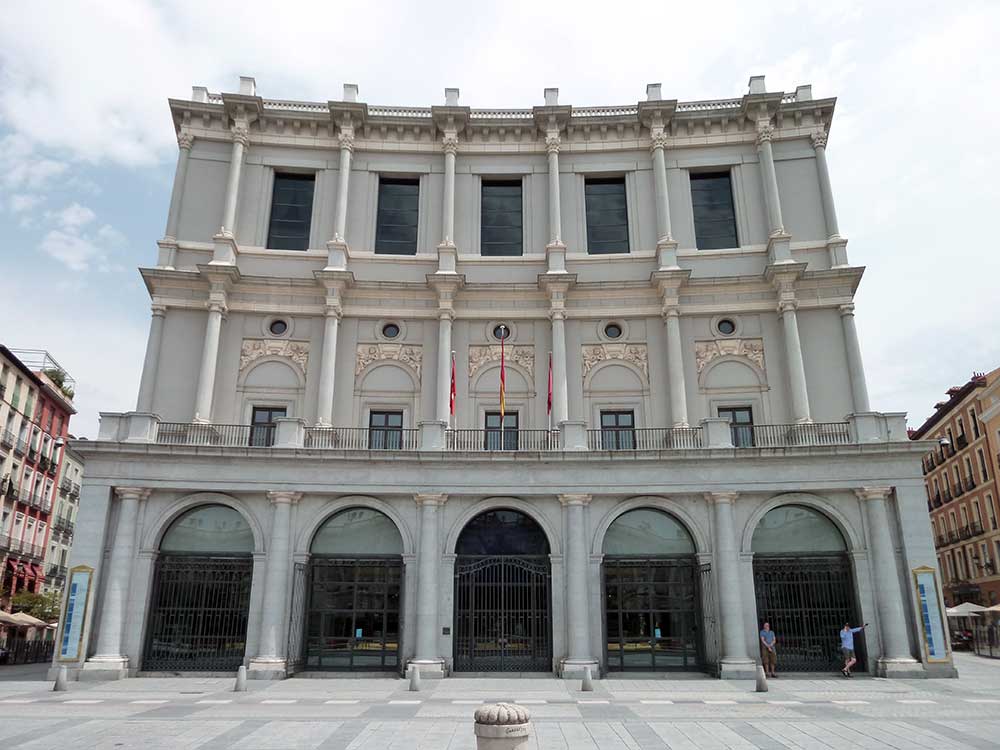 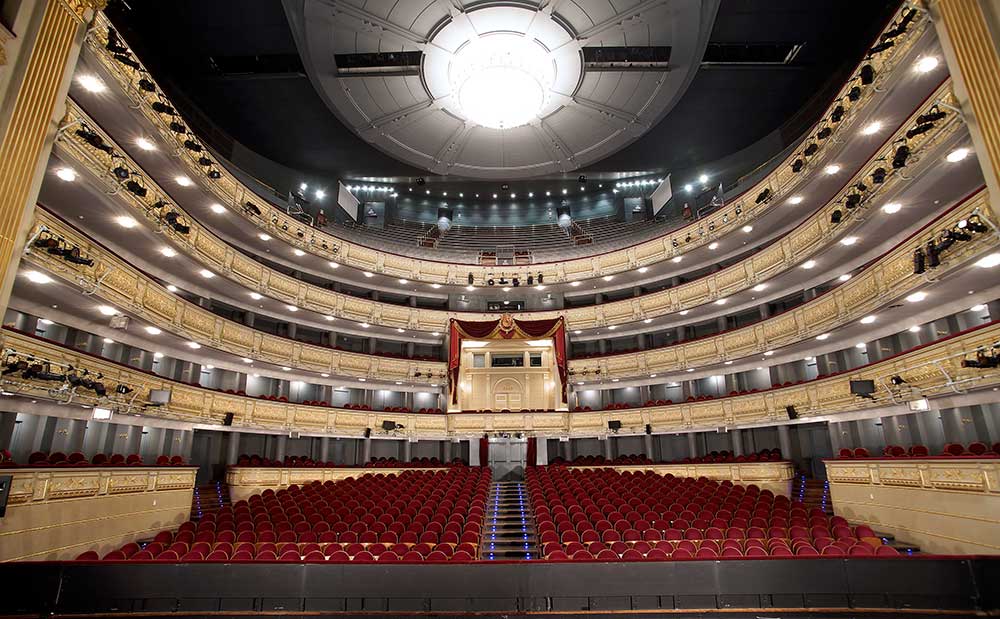 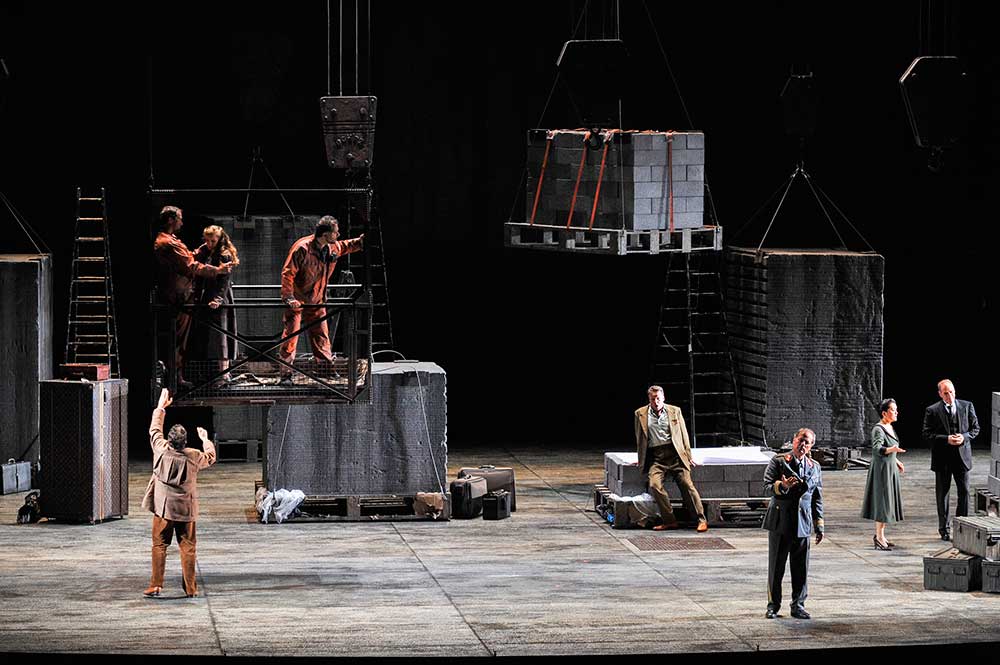 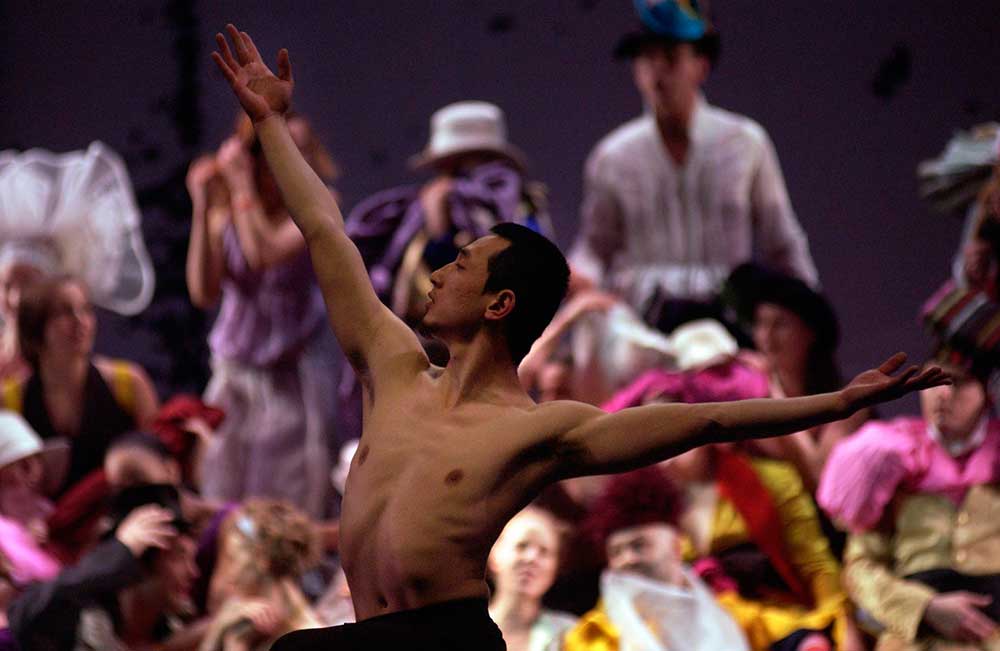 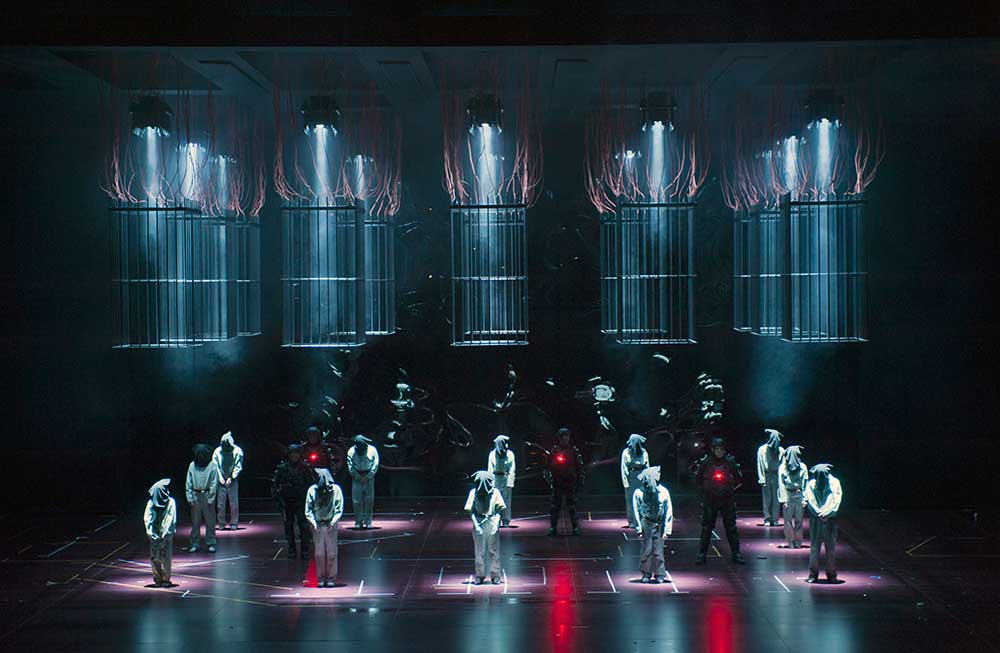 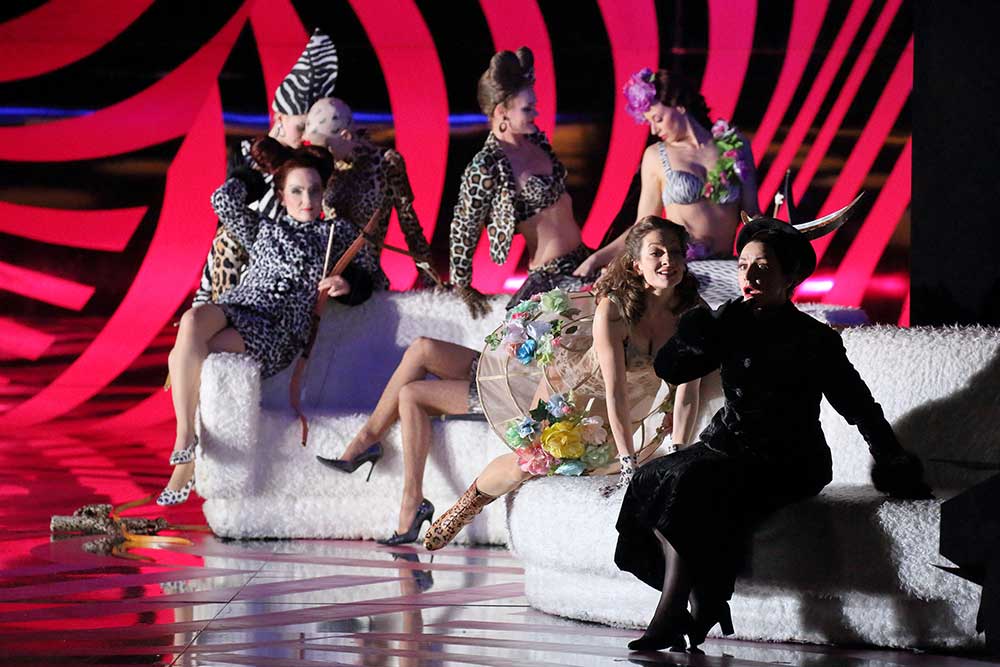 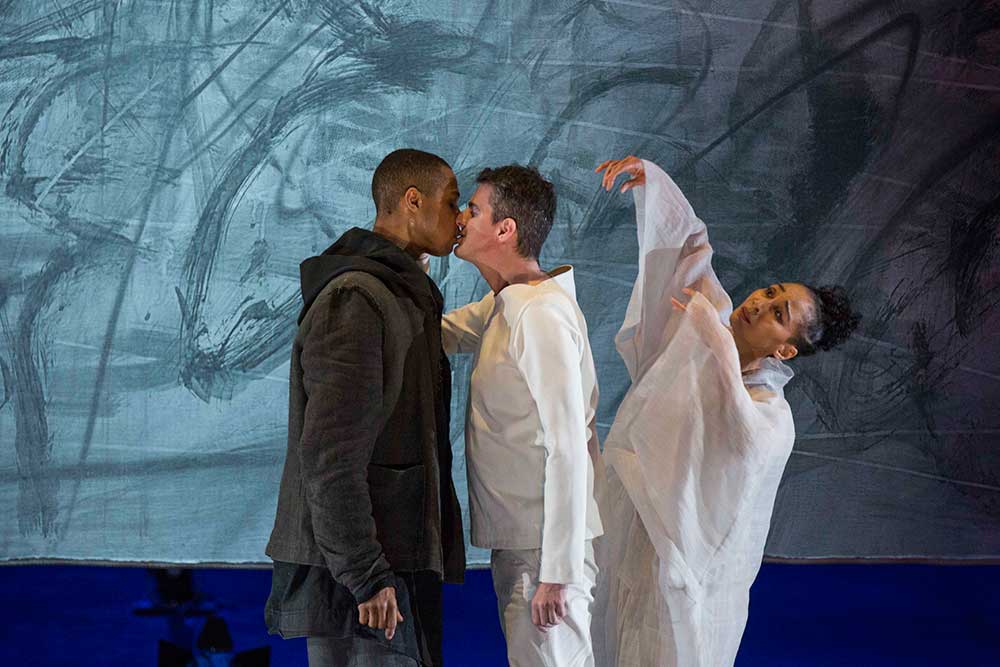 Only the sounds remains