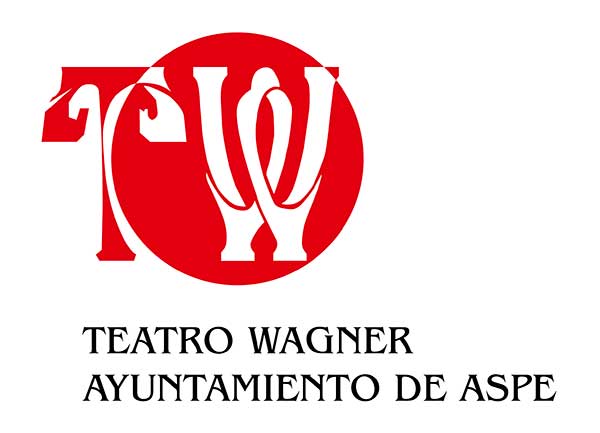 A building constructed in 1922 by the entrepreneur from Aspe, José Terol Romero, which was purchased by the Town Hall of the town at the beginning of the 80s of last century, when it was on the edge of disappearance. After several years of refurbishment works, it was inaugurated on February 16th 1995. From then onwards, the theatre offers all kinds of theatrical, musical, cinema and miscellaneous activities. It has a capacity of 550 seats distributed in 290 stalls, 63 boxes and 197 amphitheatre. The refurbishment project and its works were directed by the architect Mariano Cuevas Calatayud, financed by the Valencian Government, the Provincial County Council of Alicante, the Caja de Ahorros del Mediterráneo and the Aspe Town Hall itself.

The theatre hall is fitted for housing exhibitions. This area is overlooked by a bust of Alfredo Kraus, created by the sculptor Santiago de Santiago, who gave the work to the people of Aspe knowing the great relation of friendship between the singer and the citizens of Aspe since the beginning of the 60s of the 20th century. The open air municipal auditorium adjacent to the theatre bears his name and was inaugurated by the singer himself on September 21st 1998. On July 28th 1999, the Town Hall adopted the agreement to appoint Alfredo Kraus as Adoptive Son of Aspe. 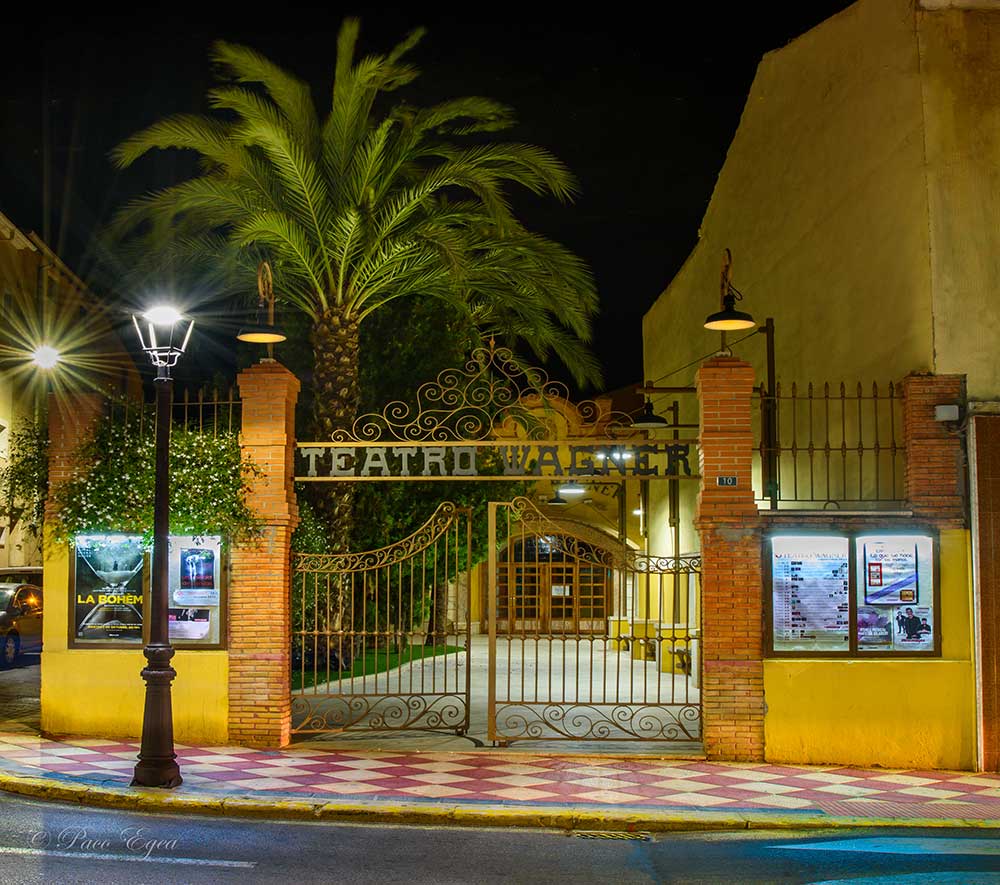 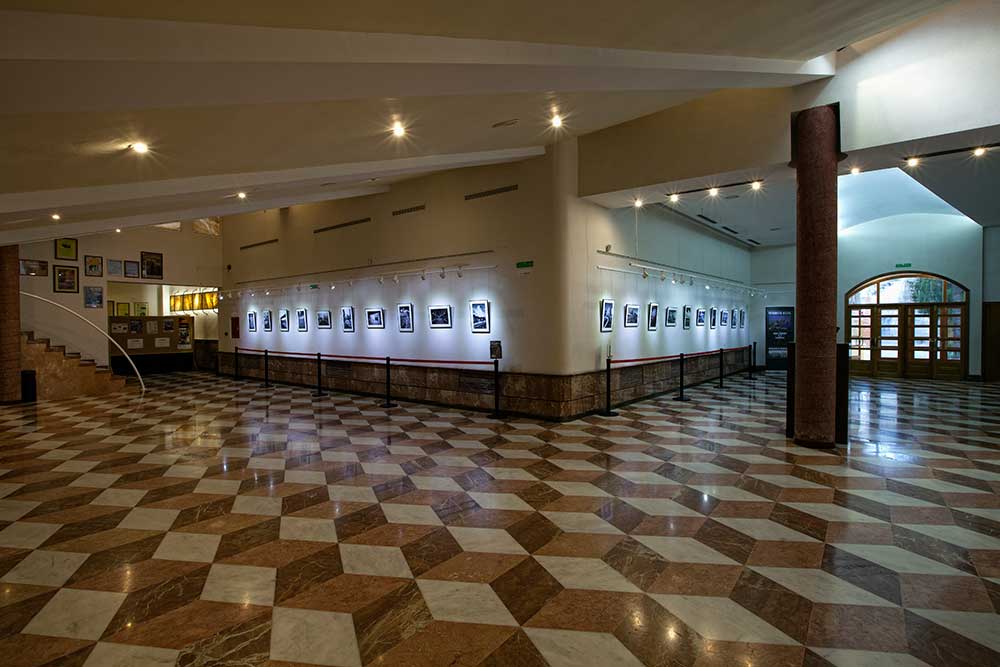 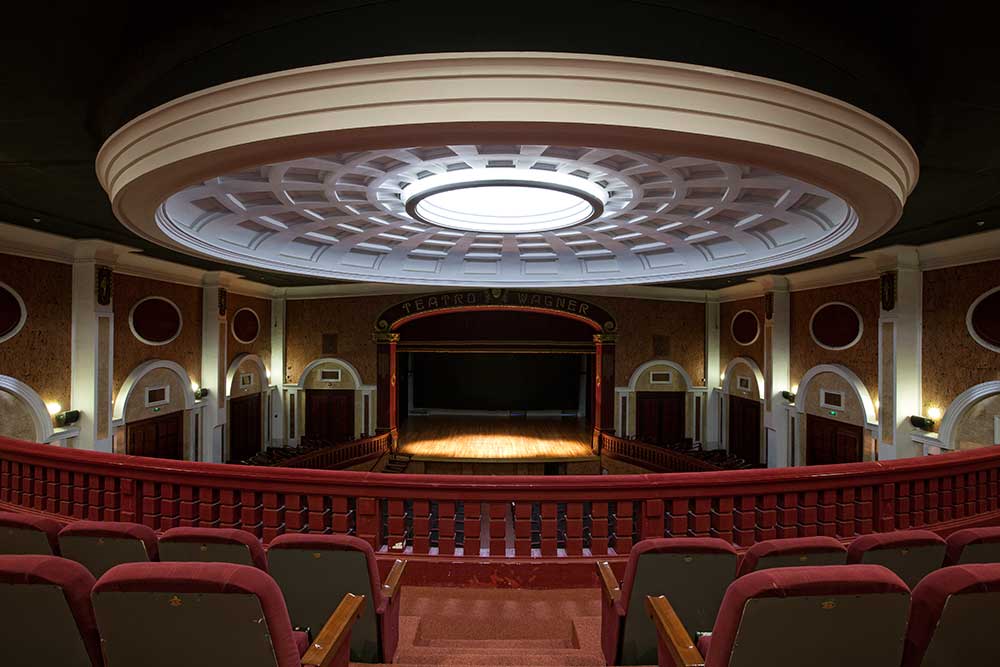 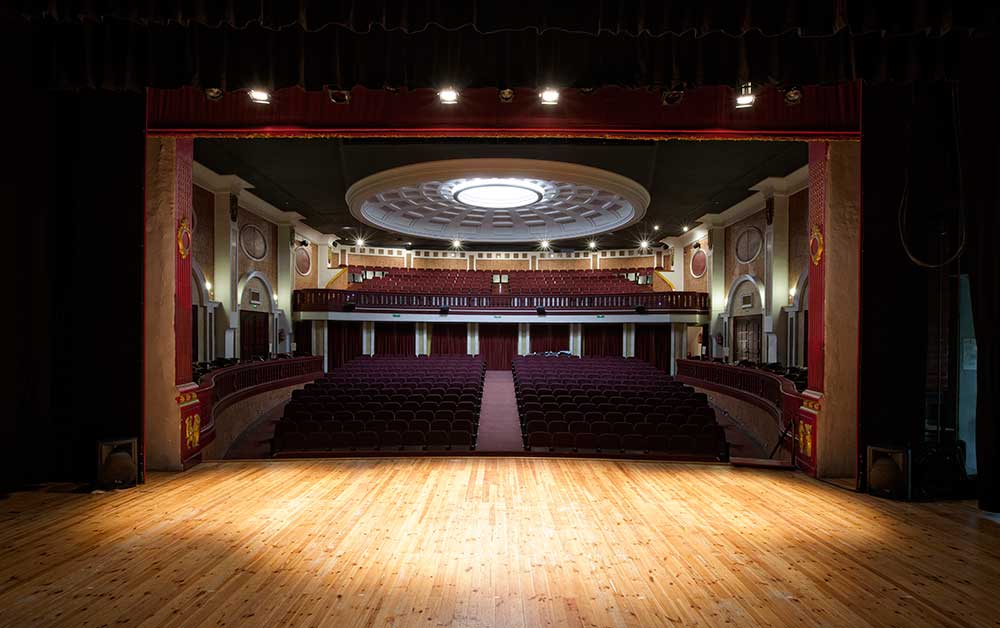 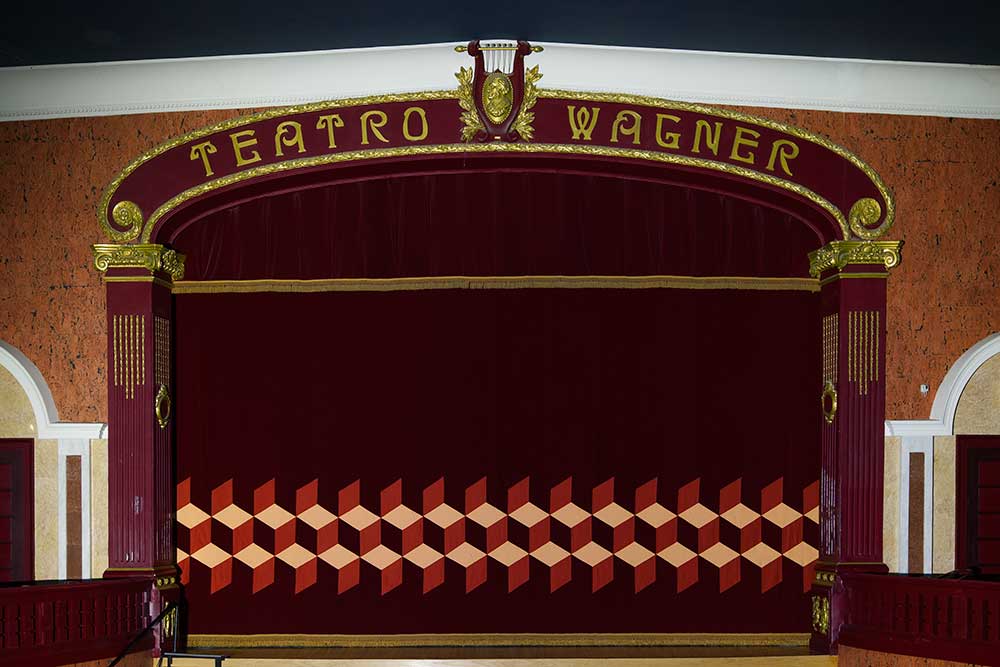 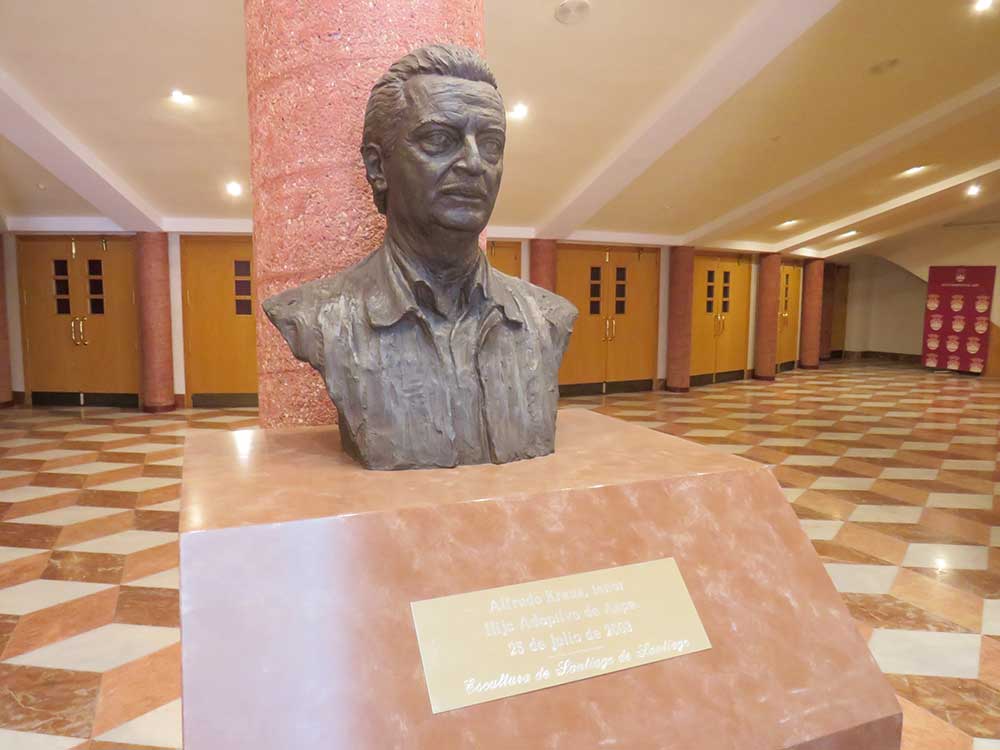