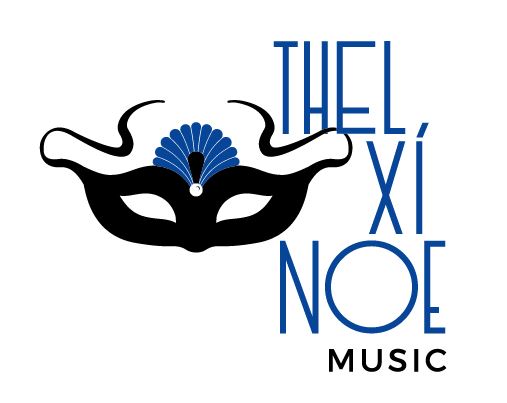 In Greek mythology, Thelxinöe is one of the Sirens. Mentioned in Hesiod’s Theogony, her name (Θελξινόη) has a beautiful meaning: Thelxinöe is ‘the one who enchants the spirit’ through music.

Thelxínoe Music is a new record label which, on blending its identity with that of the beautiful siren, also incorporates her passionate mission: that of musically enchanting the spirit of the listener.

Specialised in classical music and jazz, but open to other musical genres, the label Thelxínoe Music is born with a double purpose. On the one hand, it will deal with an ambitious work of historical recovery of repertoires rarely resorted to by the performers and, as a result, little known by the public as a whole, paying a special attention in the dissemination of the music created by female composers of all periods. On the other hand, it will dedicate a constant attention to music of our time, both written and improvised.

Another field to show in a very special way the differentiating and distinctive value of this new label is its will of giving a new impetus to the physical support for recorded music, complementary to digital supports. Thelxínoe Music does not consider the CD/DVD as an object of mere sonorous interest but a total piece of art including in all cases, an extensive libretto and original graphic work. For such a purpose, a space has already been opened in collaboration with plastic/visual artists (painters and illustrators, collagists, engravers, photographers, designers, etc.), as well as writers, poets and musicologists.

Sounds, visuals and poetics and literature integrate the artistic triad over which Thelxínoe Music bases itself.

The international distribution of each release of Thelxínoe Music will be made through Lélia Productions (Paris), so guaranteeing its presence in the main digital platforms: Spotify, Deezer, Qobuz, Amazon, YouTube, iTunes and Google Play, among others. The physical sales will be made from the web page: www.thelxinoemusic.com, as well as from several sales points (a selection of shops in Barcelona, Madrid, Paris and many other cities) which may be located through said page.

The artistic direction of this new label is in the hands of the pianist and cultural manager Carmen Martínez-Pierret, whose professional activity, as intense as varied, is open to a new and passionate aspect through Thelxínoe Music. 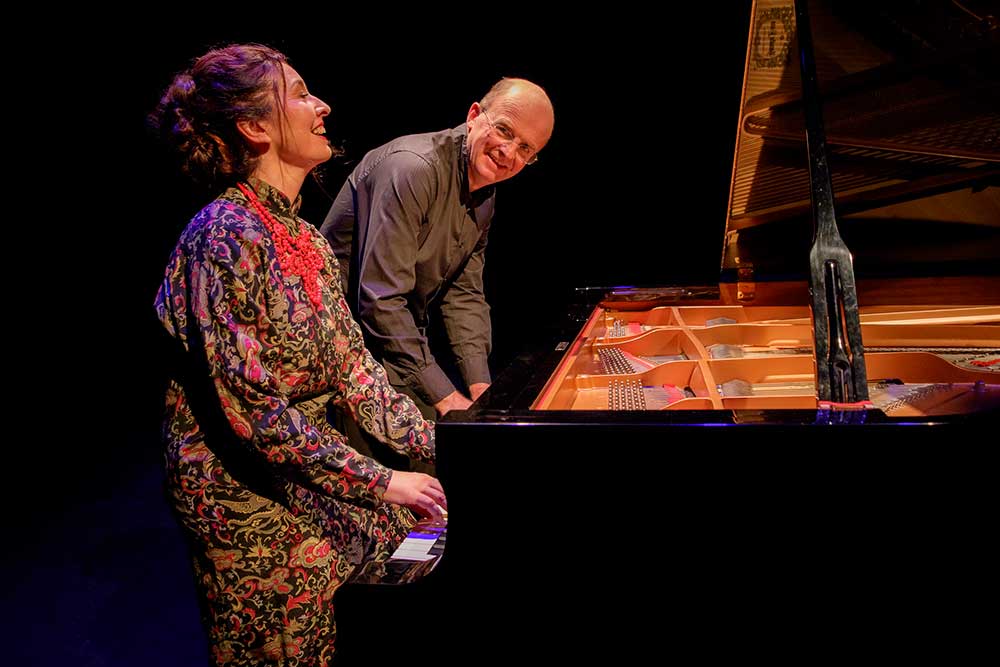 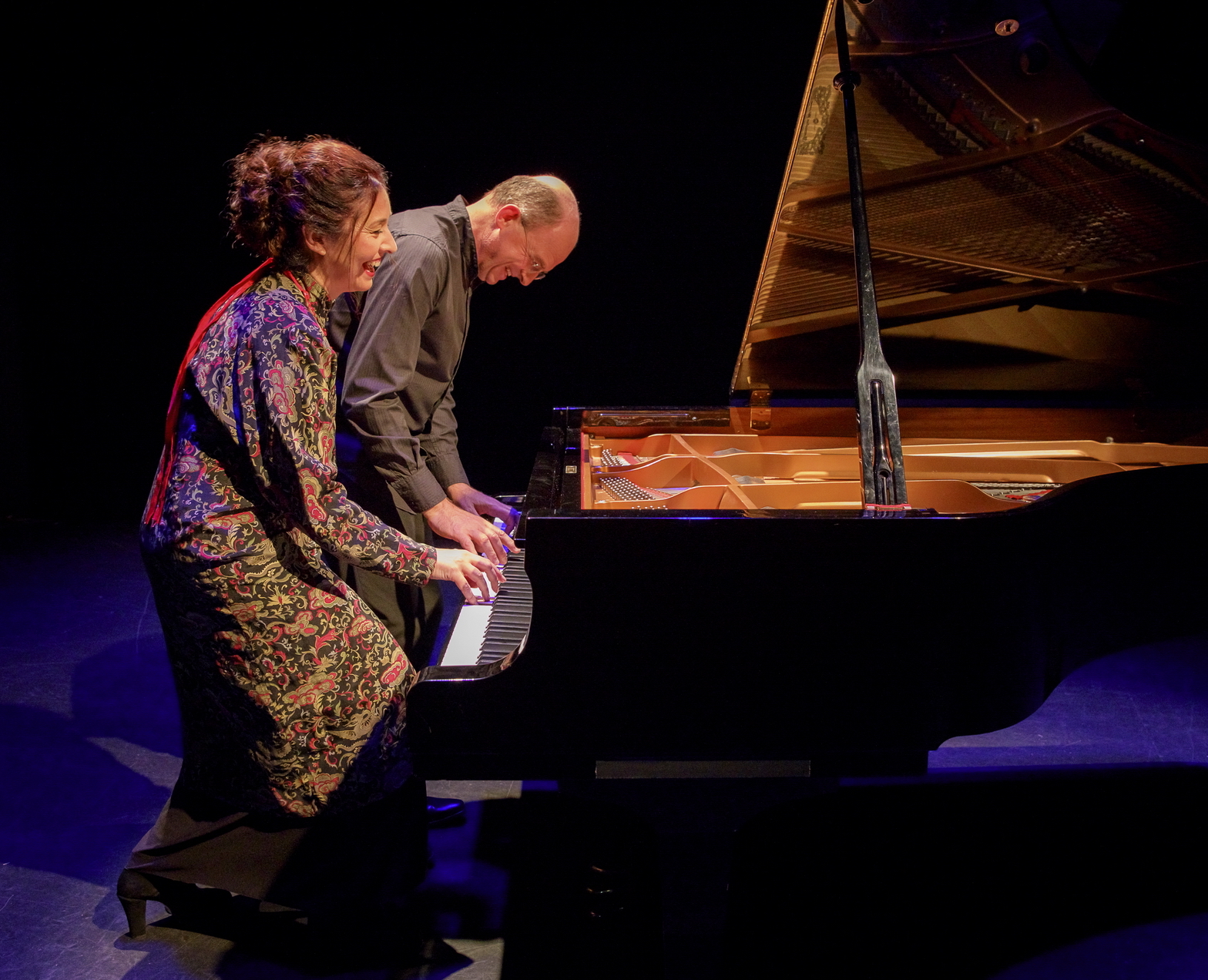