Zenobia Música is an organisation whose purpose is the promotion of music, specifically choral and early music, through the education, also developing concerts and festivals, choir management, recovery of rare or unpublished works and the organisation of tours and events with artists of different countries both in Spain and abroad.

Among its training courses, worthy of mention are the Semana Internacional de Canto and the Tallis Scholars Summer Course which are celebrated in Avila and call more than 150 people each summer coming from all over the world, to specifically study the work of Spanish polyphonic composers. The Semana Internacional de Canto each year counts with a resident ensemble between the best international voice groups like Ensemble Plus Ultra, Alamire, Stile Antico or Voces8. The Tallis Scholars Summer Course is directed every year by Peter Phillips (conductor of the Tallis Scholars) and currently is the only one in the world. These courses are widely recognised internationally and are among the most famous in Spain in the field of choral music and are the ones which attract most foreign students.

Zenobia Música promotes and manages other workshops and seminars with the best international performers, conductors and composers like Stephen Cleobury, David Skinner, Paul Phoenix or John Rutter, among others.

Zenobia Música also executes the artistic management of the Festival Internacional de Música de Las Navas del Marqués, which every summer joins more than 5,000 spectators in a high level musical proposal in this town of Avila, with more than 20 concerts.

In the field of early music promotion and performance and recovery of works rarely heard or thematic series, worthy of mention is the recent project of Zenobia Música performing the mass Por la Mar by Francisco de Peñalosa, which has not been heard for several centuries, after its recovery thanks to the research of a doctoral thesis. Likewise, Zenobia Música together with the National Heritage leads the project #18Victoria20, which intends to perform the twenty masses of Tomás Luis de Victoria between 2018 and 2020 in the Monasterio de las Descalzas Reales of Madrid, where the composer worked until his death.

Zenobia Música organised about 40 annual concerts with more than 8,000 spectators in total and with more than 400 students in its activities of choral training. 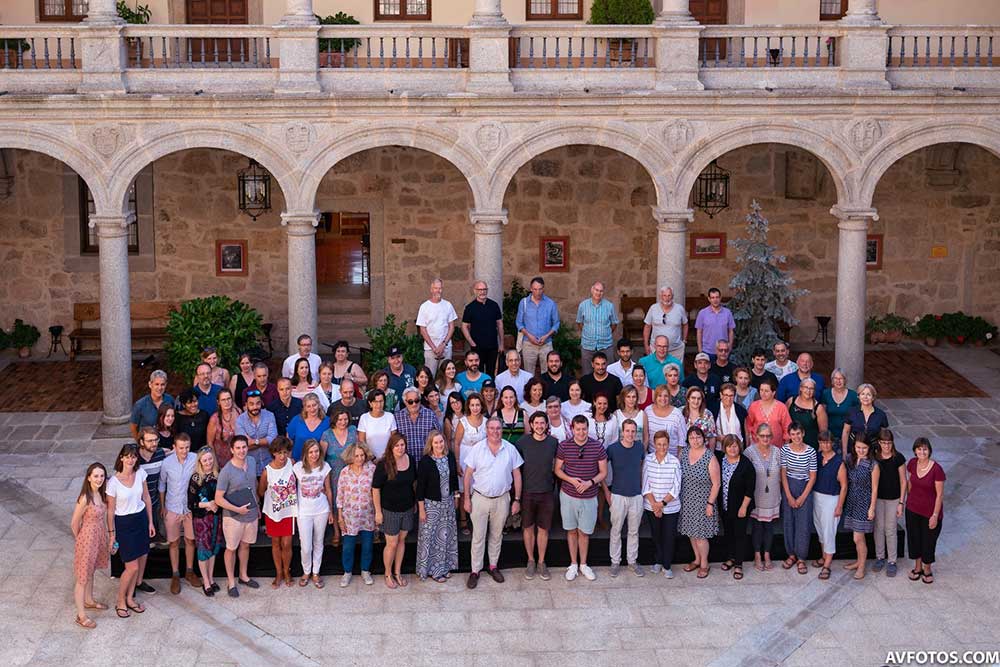 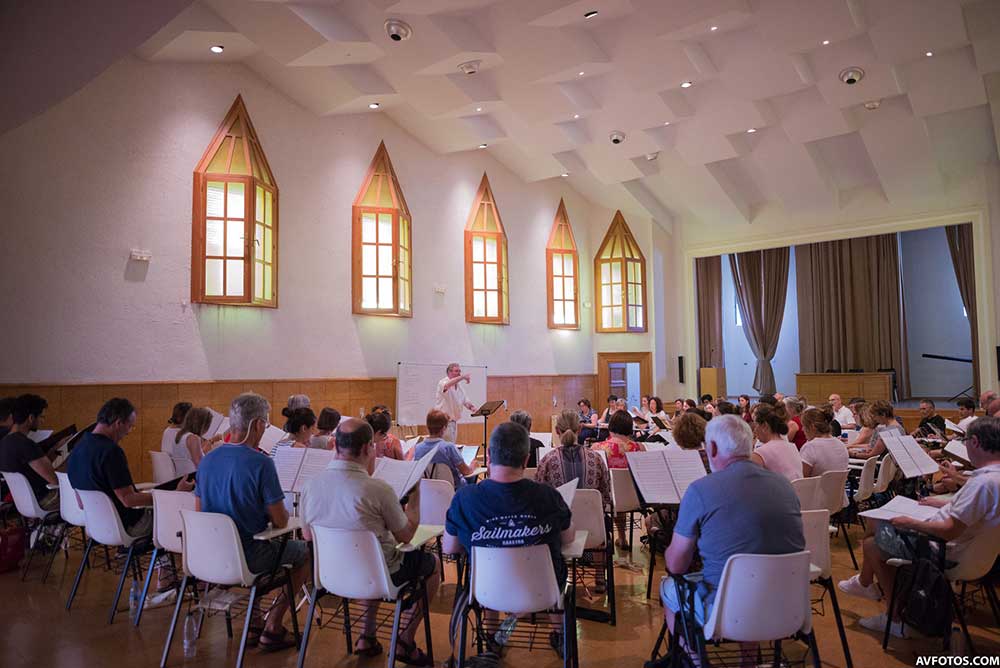